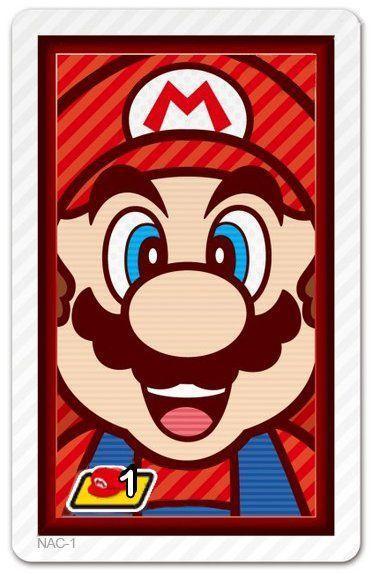 Today Nintendo released a augmented-reality camera app on the U.S. 3DS eShop called Photos With Mario. The new app allows users to pose 3D models of Mario characters onto the surfaces of real-world environments and record the models using the 3DS camera.

Previously released in Japan alonside AR cards on retail, the app is now available for free download on North American shores. Users can pose models of Mario, Princess Peach and a Goomba using the 3DS camera and there are a number of interactive features to change the visuals like blowing through the microphone to make the models strike different poses or taking photos on using a timer.

Users will be able to create different visual effects on the camera including bubbles, steamers, and sparkles using the directional pad of the 3DS.

While the app itself is free users will need to purchase special AR cards currently only sold at Target in order to pose and use models on the app. The a set of cards cost $10 and without them users will be unable to use the models. However, users can print the cards for free from the AR cards database here. It appears that the database is the only place to access the Koopa Troopa, Luigi, and Bowser cards outside of Japan for the moment.

It should be noted that the AR cards sold alongside the 3DS are not in fact compatible with the app, only the new ones now sold at Target.