Kirby starred in four games for the Super NES: Kirby’s Dream Land 3, Kirby Super Star, Kirby’s Avalanche, and Kirby’s Dream Course. But the latter game didn’t start out as a Kirby-related property. In an alternate history, the game would have released under the title “Special Tee Shot,” and would’ve had nothing to do with the puffball at all.

An article on SNES Central tells the full story. Special Tee Shot was an offbeat mini-golf game much like Kirby’s Dream Course that was ready to ship in 1992 — until the release of Kirby’s Dream Land, which left HAL Labs with its first breakthrough superstar. Needing a means of graduating Kirby to the Super NES as quickly as possible, HAL made the decision to turn the golf ball into Kirby himself. 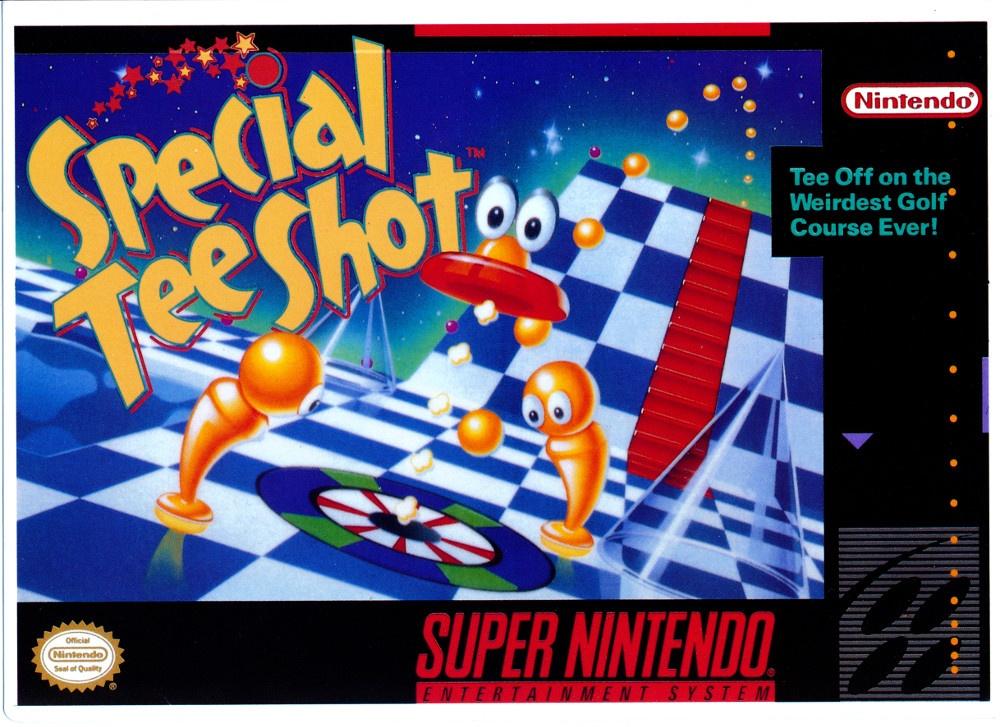 Special Tee Shot was only Kirby-fied at the eleventh hour. Preview shots of the game under its original title appeared in Nintendo Power in 1992, and there was even a VidPro card showing off the finalized retail box art. The decision to reskin the game would end up delaying it an entire year. Now a fully playable prototype of the Special Tee Shot version has turned up, and SNES Central has dumped it. You can find the proto on the same page as the article.

As a footnote, a version of Special Tee Shot DID see official release eventually — on the Satelliview SNES attachment that was only released in Japan.

E3 2019: Shenmue 3 Might Not Truly Be The End The Flashback Interview: Ona Zee

Is Metroid Dread Really The End Of The Story?

After what’s been a lackluster E3 even by post-COVID limited-resources no-time-to-prepare-anything standards,

Usually, Nintendo is the last company to make their E3 presentation. If