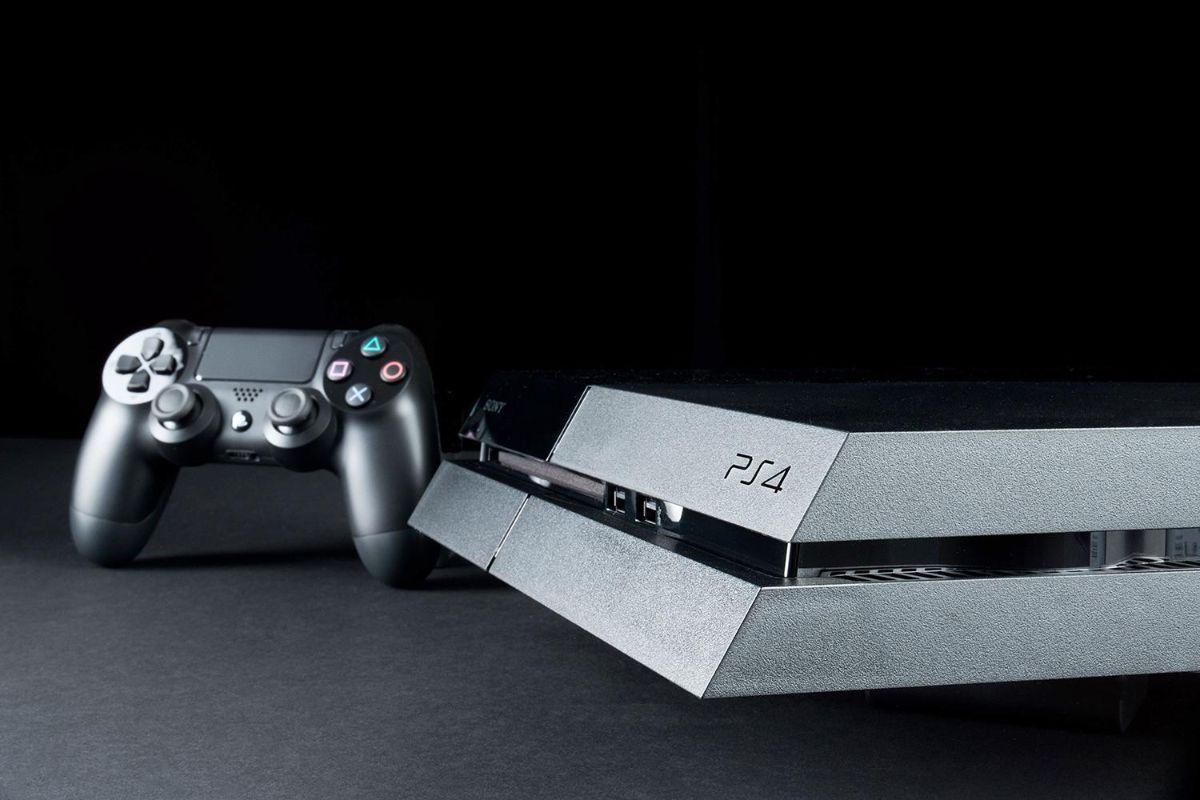 It appears as if Sony could be about to announce a brand new model of the PlayStation that has a vastly upgraded hard drive with a capacity of 1TB. The current limit for the console is 500GB, something which can affect gamers thanks to the large file sizes associated with installing games in the new generation, that can often run past 30GB per title. According to Dualshockers, two new models of the console have been submitted to the Federal Communications Commission, the CUH-1215A and CUH-1215-B, with one of them featuring the new hard drive. Although not much information is revealed in the listing (that you can see below) it does detail that the updated version comes in at 2.5kg rather than the current 2.8kg, suggesting a change in internal components that may be the result of cost cutting. Rumors have been flying around for some time that Sony may have been working on a new version of the PlayStation 4. With E3 fast approaching it is very likely we will hear more news about the PlayStation 4 console and a possible price drop within a couple of weeks. The E3 Sony PlayStation media briefing is set for June 15 in less than two weeks.