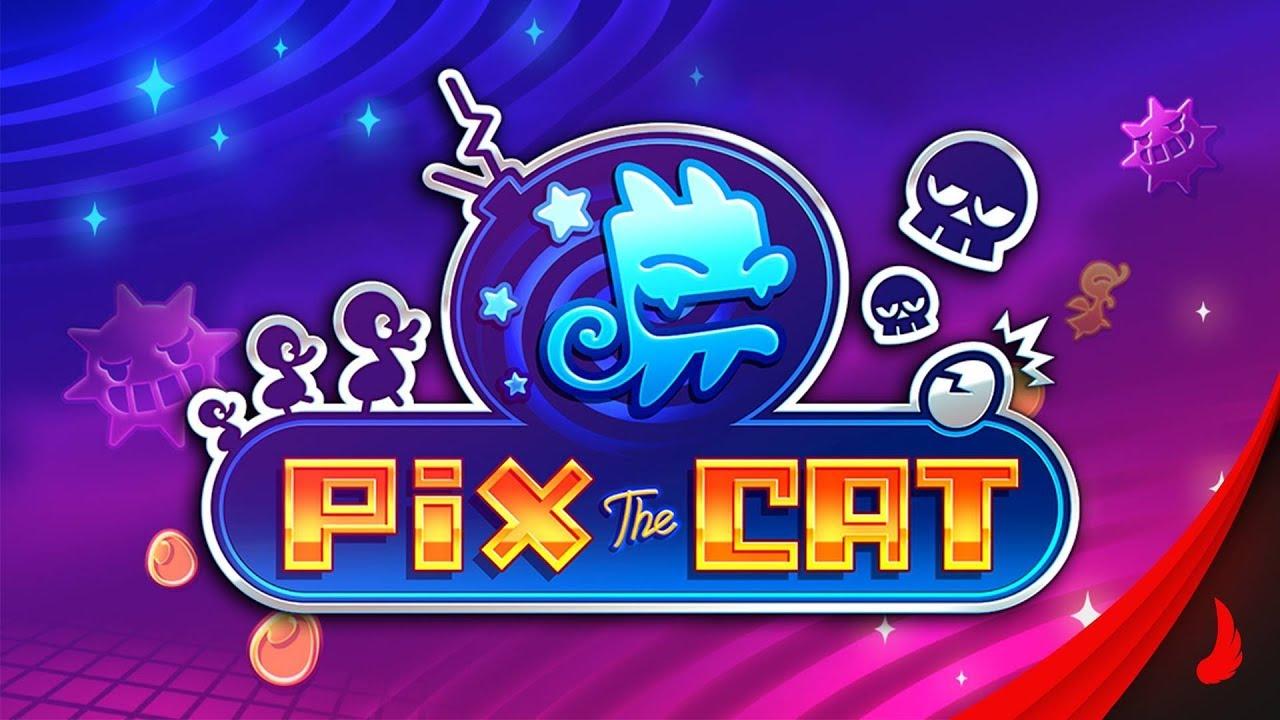 Developer Pastagames has teamed up with publisher Playdigious to bring the former’s fast-paced arcade maze action game, Pix The Cat, to the Nintendo Switch! Pix’s one solitary goal is to gather all the ducklings on each screen and move them to the safe zone. This won’t be easy, as Pix moves fast (he won’t slow down just for you, not when these ducks need help) and he never stops moving. You control the directions he turns, so don’t lead him into a wall!

Pix The Cat has several modes available from the start, including a mode that converts the glowy neon graphics into a 1930’s-inspired arena.

• Arena: Joust against your friends! Collect as many eggs as possible to use them as ammo to blast your oppon- I mean, friends away! Only the most skilled player -or luckiest, we’re not so sure- will be the last one standing! Up to four players can join the fun!
• Arcade: Hatch as many ducklings as possible to always go deeper and deeper into the Grid of Infinity. Lead them to safe zones, watch out for walls and enemies, and get the highest score possible! But truth be told, your worst enemy here is yourself!
• Nostalgia: Tired of all that modern and neon-ish art? Let’s dive into some good ol’ 30s atmosphere! Gather the number of ducklings required to finish each level! If you’re quick enough, you’ll get a bonus by getting them all before the goat can eat the flower! Yes, because there is a whole menagerie in this game.
• Laboratory: Solve the puzzles in as few moves as you can to get the best result! You won’t be able to stop moving unless you hit a wall, so watch out where you’re going!

Pix The Cat races onto Switch today, at a nice price of $9.99 thanks to an opening week discount.