The survival horror genre has gone through a big revival in the last few years after seemingly disappearing from the landscape completely. It is a genre where smaller developers, like Bloober Team, have been able to experiment and release games such as Layers of Fear. Taking everything they learned from that release, the studio has now moved to a cyberpunk setting with their latest release Observer.

Taking place some 70 years in the future, it sees players take on the role of Detective Daniel Lazarski in a Blade Runner inspired version of Poland. Like many other fictional looks at the future, the world of Observer is a sort of dystopian nightmare where a devastating war has ravaged the land and disease spreads across the planet. The populace is completely dependent on neural implants and the technology corporations that rule over them, relying on digital drugs to erase the horrors of their lives from their minds. 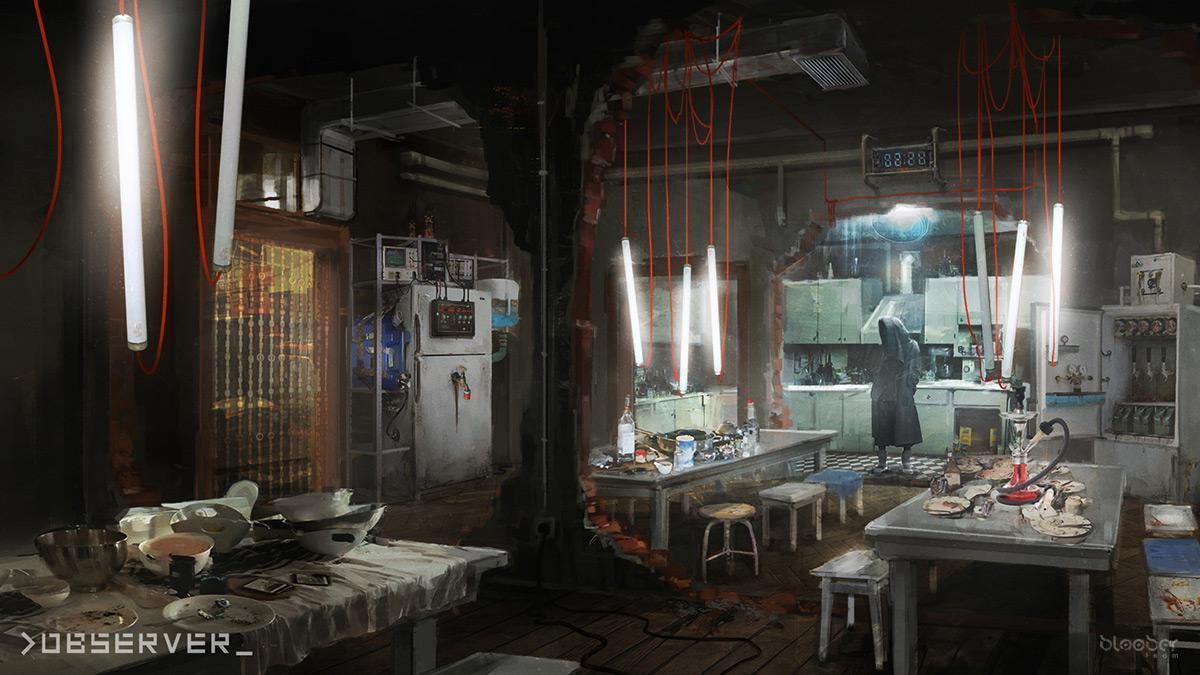 As the game begins, you receive a call from your missing son. Abandoning your official job, you trace the call and find the location in a rundown part of town. It is here that the experience truly begins. Observer plays like a cross between a first-person puzzler, an exploration game, and a detective mystery. Much of your time will be spent searching for clues, using a system similar to that in Rocksteady’s Batman games. The aim is to find the necessary pointers so you can understand the scene and move onto the next location.

The horror elements of Obsever come in the sequences where you have to hack into somebody’s mind to discover what information they have. By utilizing the neural implants of victims and suspects, you can jump headfirst into the thoughts of these characters and experience a truly frightening psychological experience. 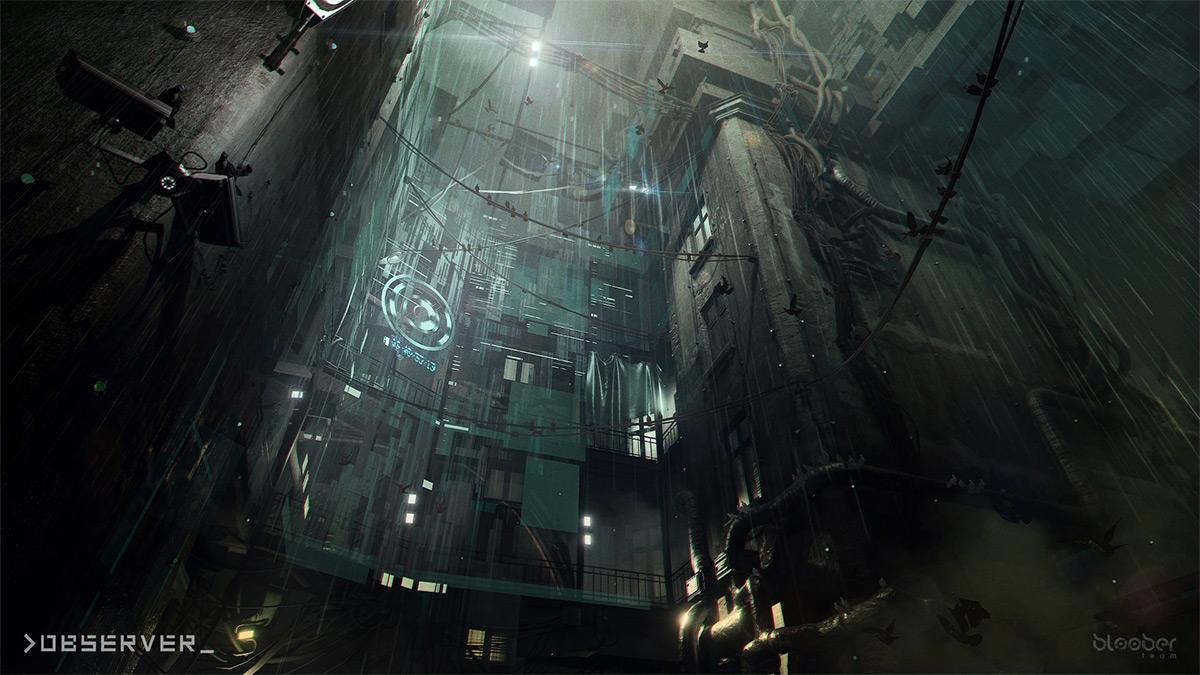 Taking what they learned from manipulating the expectations of the player and subverting them to create uncertainty in Layers of Fear, the developers have crafted a game that doesn’t have to rely on the usual cheap tactics of jump scares to terrify you. The traumatized and broken minds that you jump into often fill you with a sense of dread. Jumping between the memories of these characters is both exciting and horrifying as you never quite know what to expect or what you might find.

In terms of the puzzles, the game makes the most of your detective background by forcing to solve the mysteries behind crimes to continue. This might involve piecing together how someone was killed by the wounds that were inflicted upon them or finding clues that will help you with a solution further along in the story. Combined with the more abstract challenges in the hacking sequences, the puzzles rarely become frustrating and usually offer up just the right amount of challenge to keep it engaging. 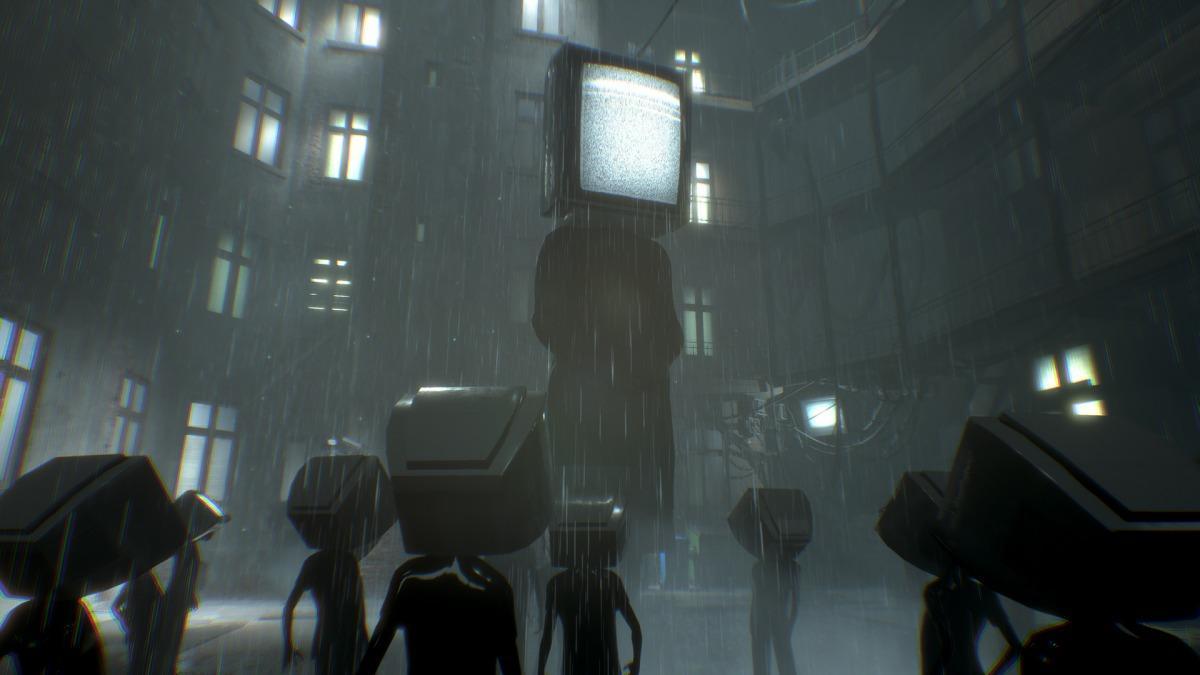 There are also some moments in the game where you will have to communicate with non-playable characters through intercoms. Thanks to some superb voice acting and a rather in-depth dialogue system, these minor characters are truly brought to life and provide information in a new and interesting way to the rest of the game. The fact that you hardly ever come face-to-face with anyone else also adds to the feeling of technological dependency that runs throughout Observer.

Some performance issues that hold back Observer. In particularly busy areas, the framerate is liable to drop significantly. It doesn’t affect the gameplay too much but is definitely jarring and takes away from the immersion. There is also some stuttering in places where textures and models are clearly trying to load in. There’s also few stealth sections that feel slightly out of place compared with the rest of the title. However, the truth is that these problems aren’t a big enough deal to put anyone off playing the game. 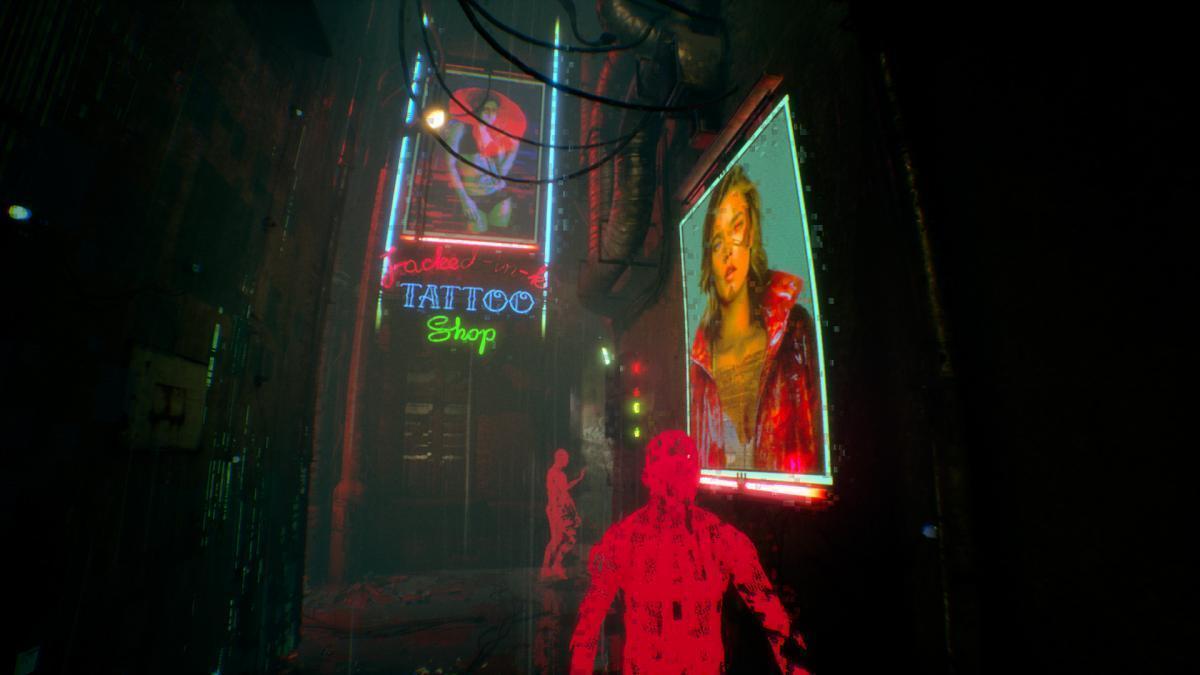 Observer is certainly a unique game. It combines excellent level design with an unmissable story that manages to provide one of the best physiological horror experiences in any game that I have ever played. When you take into account the cyberpunk setting as well as the way it is able to blend science fiction and horror together seamlessly, it is is a game that everyone should play – even if it will give you a few nightmares along the way.

This review is based on a digital copy of the game that was provided by the publisher for review purposes. Observer is available now for Xbox One.