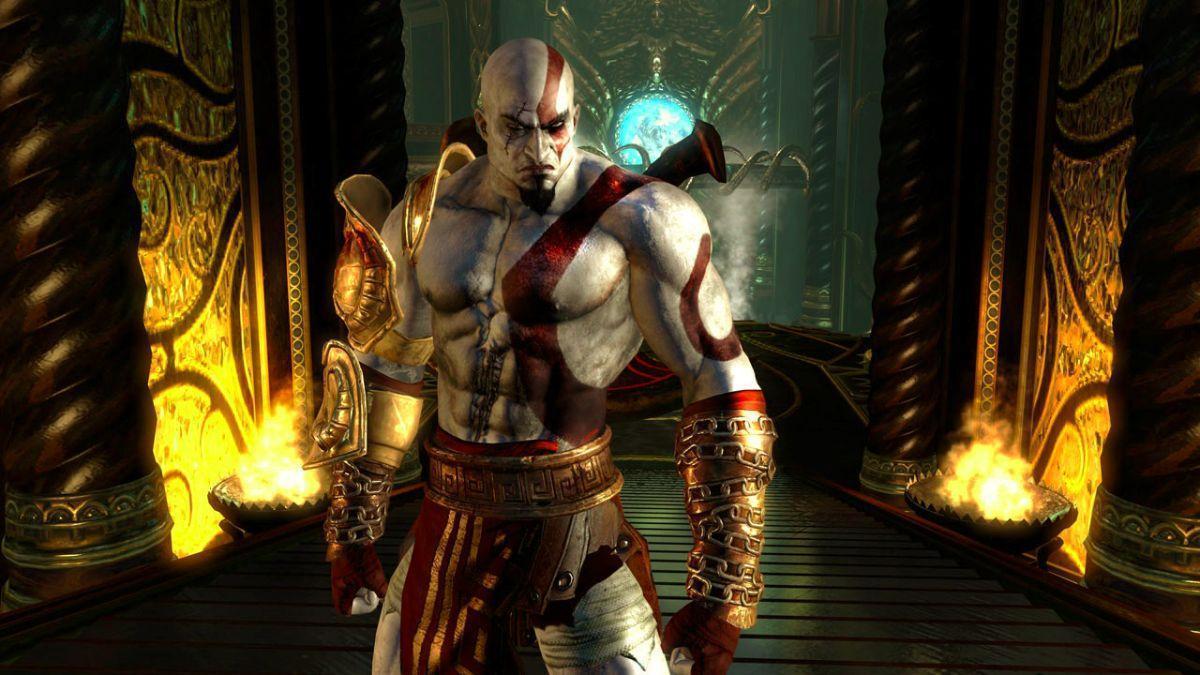 Sony are not currently planning on remastering other God of War games in addition to God of War III. Replying to a question of the official PlayStation blog, Santa Monica Studio employee Aaron Kaufman stated that the developer currently had “no plans for others in the franchise to bring over [to PlayStation 4]”.

Sony initially announced that God of War III would be remastered for the PlayStation 4, with the resolution seeing an improvement to 1080p. The developer is also targeting 60 frames per second in terms of performance, but it has yet to be officially confirmed whether that is something that can be achieved. It will release both as a digital and retail title, with a special edition being made available that comes with a Kratos statue, and will release on July 14.

It’s certainly not unusual to see a remastered version of a previous generation game being released on the PlayStation 4. Since the release of the console and its competitor, the Xbox One, there have been a huge number of games that have been remade with better performances as well as upgraded graphics and visuals. These include high profile titles such as Halo: The Master Chief Collection, Tomb Raider and The Last of Us.

Considering that amount of gamers who might well have skipped buying the PlayStation 3 or not previously owned any Sony console but have since adopted the PlayStation 4, many current users will not have experienced the other God of War titles. God of War 1& 2 in particular are highly regarded amongst both fans and critics. They would also make the perfect collection, putting the trilogy together in one package for those who not sampled the series.

The Santa Monica Studio are currently working on a brand new game for PlayStation 4 but have so far failed to reveal exactly what the new title is. Without any details, some have speculated that the latest project is God of War IV.