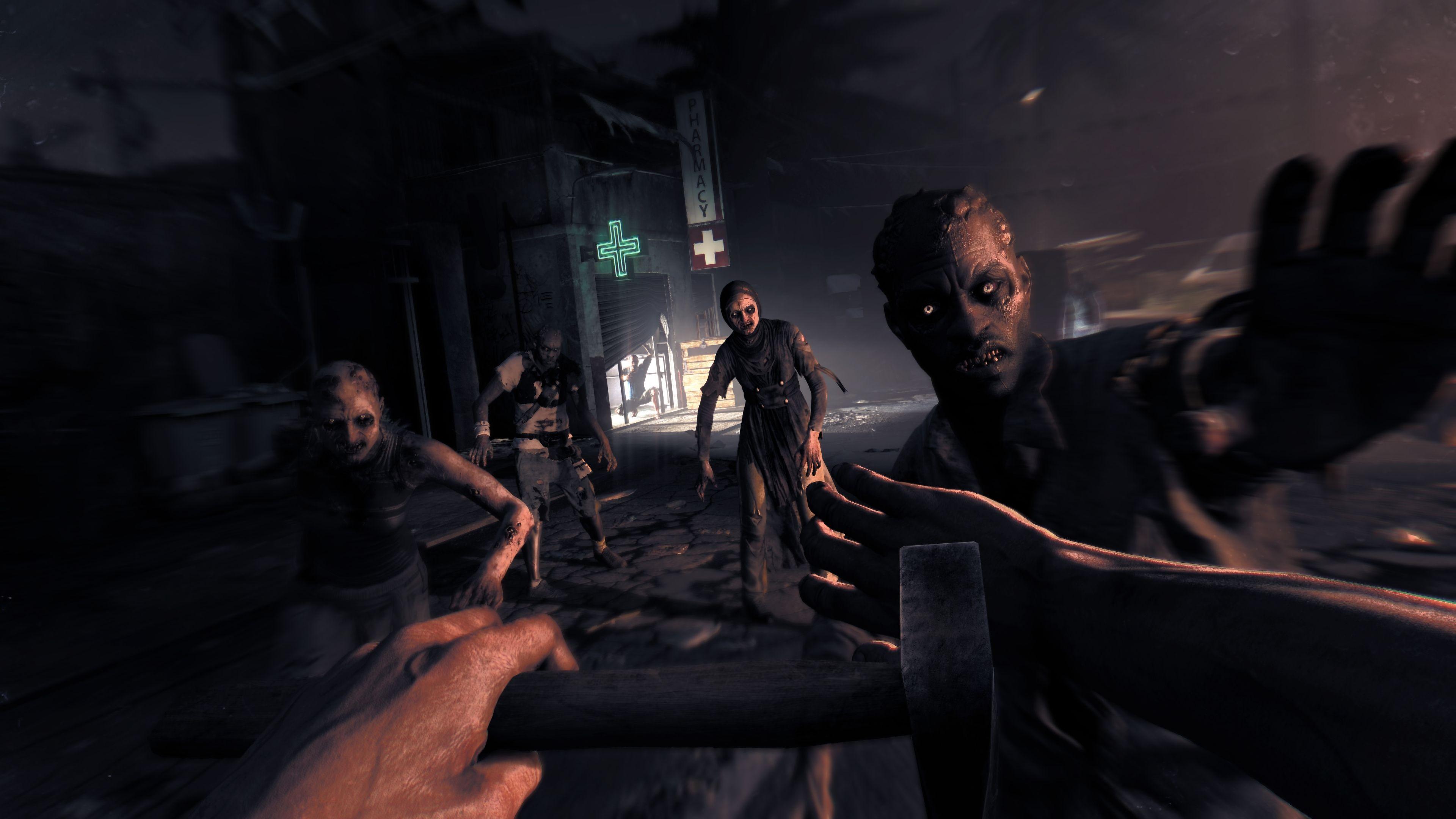 Five new Dying Light screenshots were released by Warner Bros. Interactive released for Gamescom. Dying Light is a first-person, action survival horror video game set in an open world with a day-night cycle. During the day, players will navigate an urban environment overrun by “not zombies”, or the infected. They will scavenge the world for supplies and craft weapons for defense. At night, the infected become aggressive and frightening. Players will discover how well they have prepared as they use everything available to them in order to survive until morning.

Dying Light is rated M and will be available in 2014 for Xbox One, PlayStation 4, Xbox 360, PlayStation 3 and PC.For more information, visit the official website.