Publisher SOEDESCO and developer Studio Aurum are about to release the beta version of their mon-collecting and battling game, Monster Crown. It takes place on Crown Island, a community with a dark past.

Long ago, the cruel Philosopher Kings ruled the island, using their dark powers to achieve dominance and torture their subjects. That lasted until the people had enough and rose as one to defeat them. Ever since, Crown Island has been at peace, but that could change if an evil young woman has her way…she’s seeking to bring back the Kings’ dark power, and your main goal is to stop her.

You do this by collecting, training and battling the monster species found around the island. The gameplay and especially the visuals will remind you a lot of Pokemon, until the characters start swearing and threatening to kill each other: 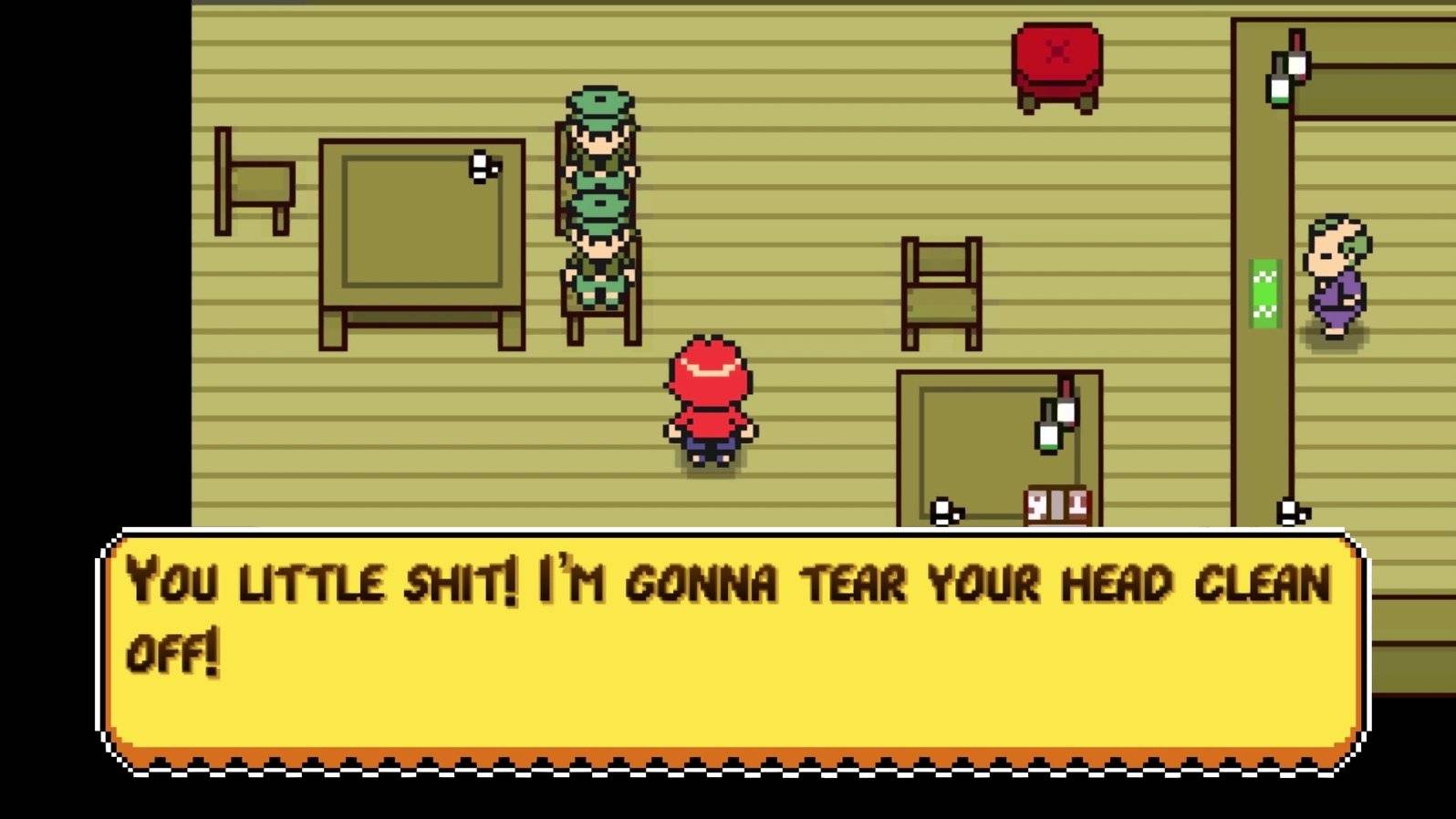 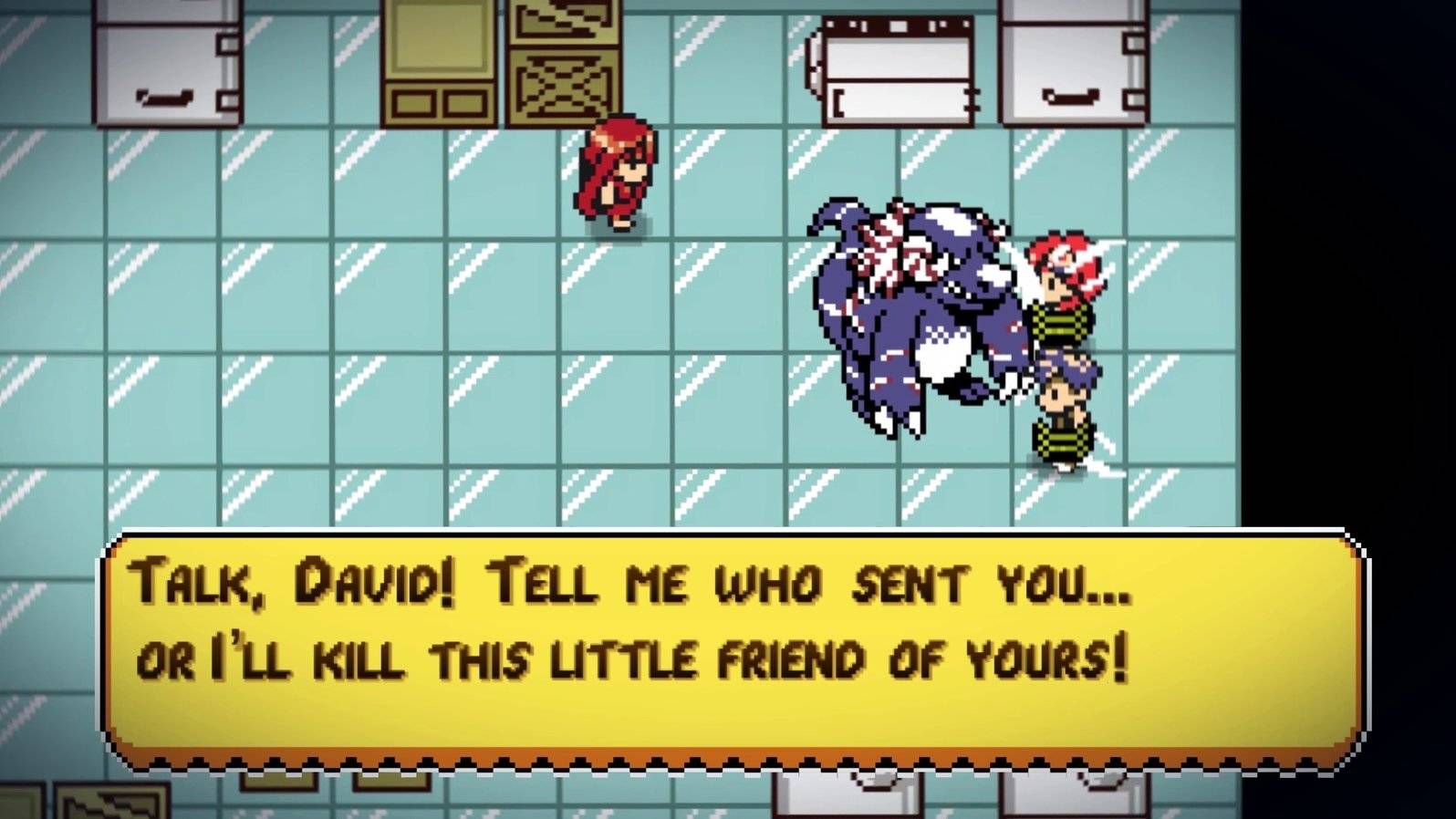 You’ll have the chance to play Monster Crown very soon — and for free! A demo will be made available during the Steam Game Festival, which lasts from June 16 through June 22. After that, the game will arrive in Early Access form on July 31.

The Flashback Interview: Lori Lethin Isle Of Spirits Releases For PC And Xbox One