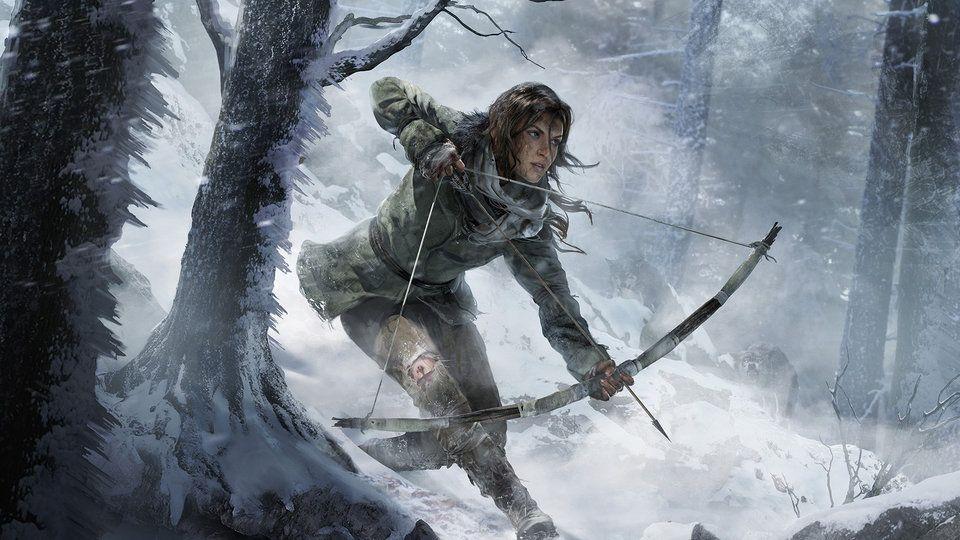 The fact that Microsoft would be publishing the new game first arose yesterday when Microsoft head of first and third-party games marketing team, Aaron Greenberg, responded directly to a Twitter user asking who was taking up publishing duties for the title.

@diosmekemeke Yes we are publishing Rise of the Tomb Raider.

Criticism was aimed at Square Enix in the summer after Rise of the Tomb Raider was announced, due to the fact that it was announced that the game would be a timed exclusive for the Xbox One and Xbox 360. While no release details were given about other platforms, the company said at the time that it would arrive on other platforms. This latest news puts that into dispute though, as Microsoft would be unlikely to publish a game that would release directly onto their competitors hardware. That may mean PlayStation users might miss out on the latest entry in a franchise that has been associated with the PlayStation platform for many years.

Rise of the Tomb Raider is a sequel to the Tomb Raider game that released in 2013. The earlier title was a reboot of the series that saw a new design for the title character Lara Croft, with a story concentrating on explaining the origins of the titular protagonist. An enhanced version was released for the PlayStation 4 and Xbox One in January of this year, featuring upgraded graphics for the next generation consoles. The sequel will continue to use the talents of voice actor Camilla Luddington and writer Rhianna Pratchett.