Lots Of New Screenshots For Avorion

Boxelware’s space sandbox game Avorion has been on Steam Early Access since July of 2017. A finished version of the game is coming next spring, and developer Boxelware has increased promotion for the game over the last few months, showing off their work through trailers and screenshots.

In Avorion, you build your own spaceship (you can spend as much time as you want on it, from a simple two-minute design to an elaborate work of art taking weeks). Then you pilot your ship around a universe of procedurally generated galaxies, mine resources, build space stations, and wage war with hostile aliens (who could also be your friends — the game has an online mode).

“I have always been a massive fan of space games,” says studio head Konstantin Kronfeldner, “and always wanted to make my own version, a game where spaceships break in the exact spot where they are hit by projectiles. Inspired by Minecraft and X3, I started developing it myself as a passion project in 2011. I was already focusing on a procedurally generated sandbox world, but without the typical voxel look. I wanted to give players blocks that could scale up all the way from small ships to massive stations, I wanted players to have a dynamic universe they could shape how they pleased.”

Boxelware has a timetable pegged of Spring 2020 for the finalized version of Avorion. The Early Access version is available now for PC, Mac and Linux. Boxelware released a mountain of screenshots today for the game; we pared our selections down to the ten most interesting. Check them out below… 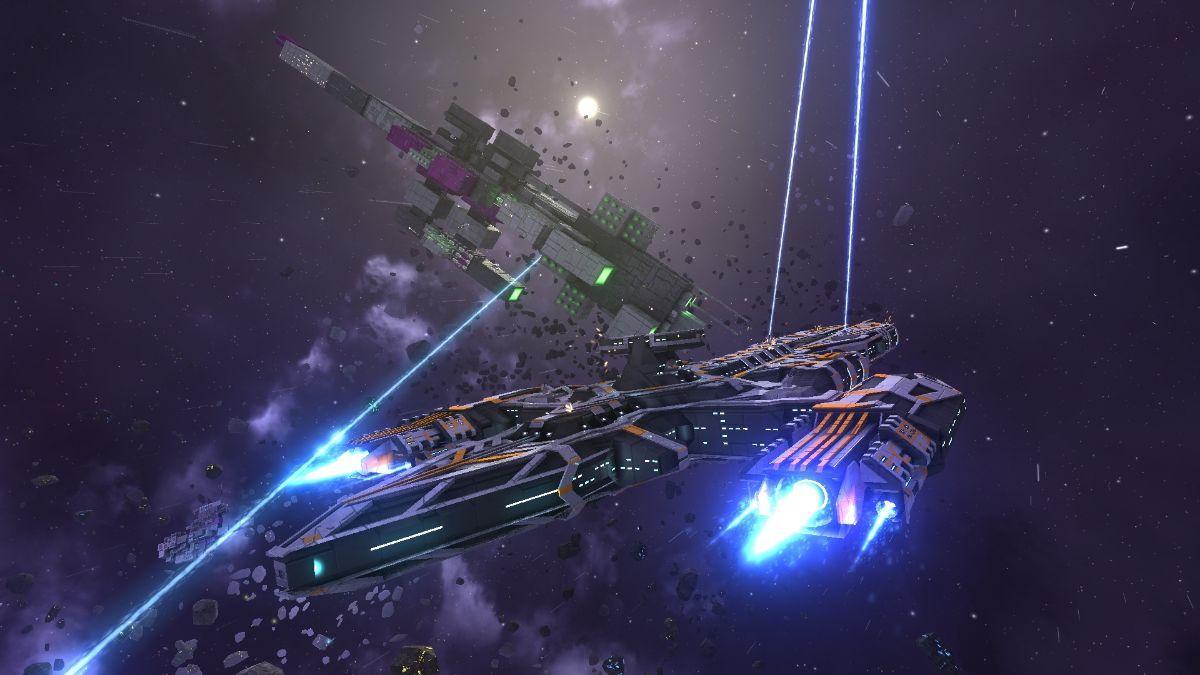 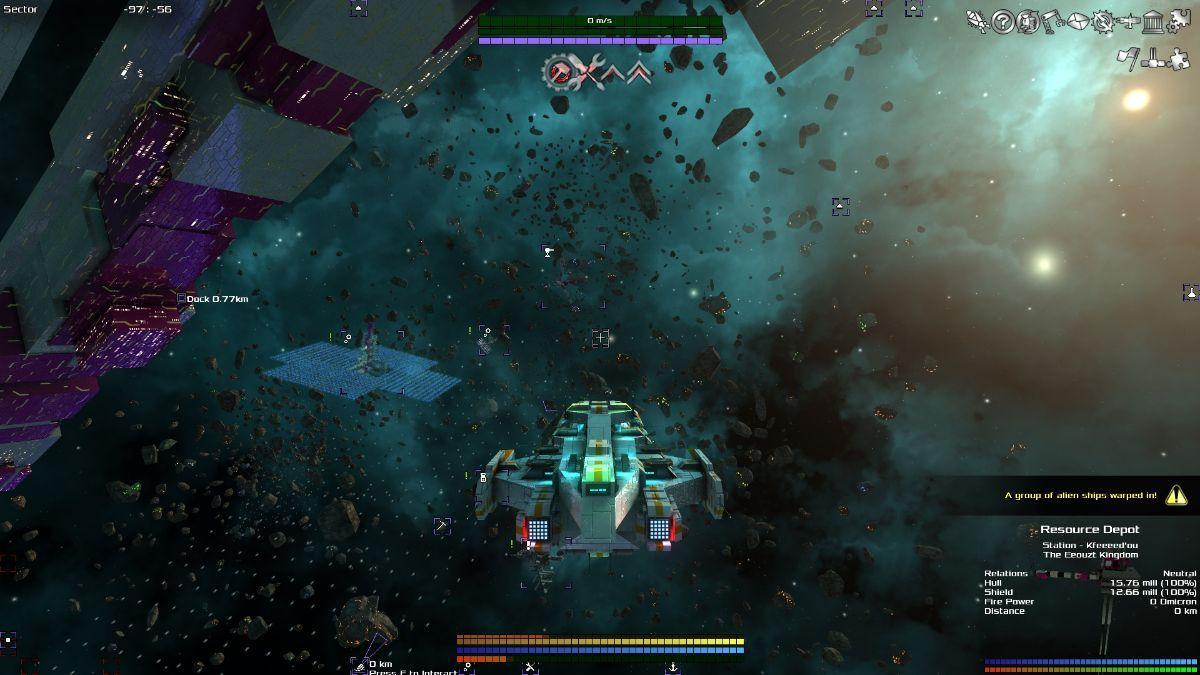 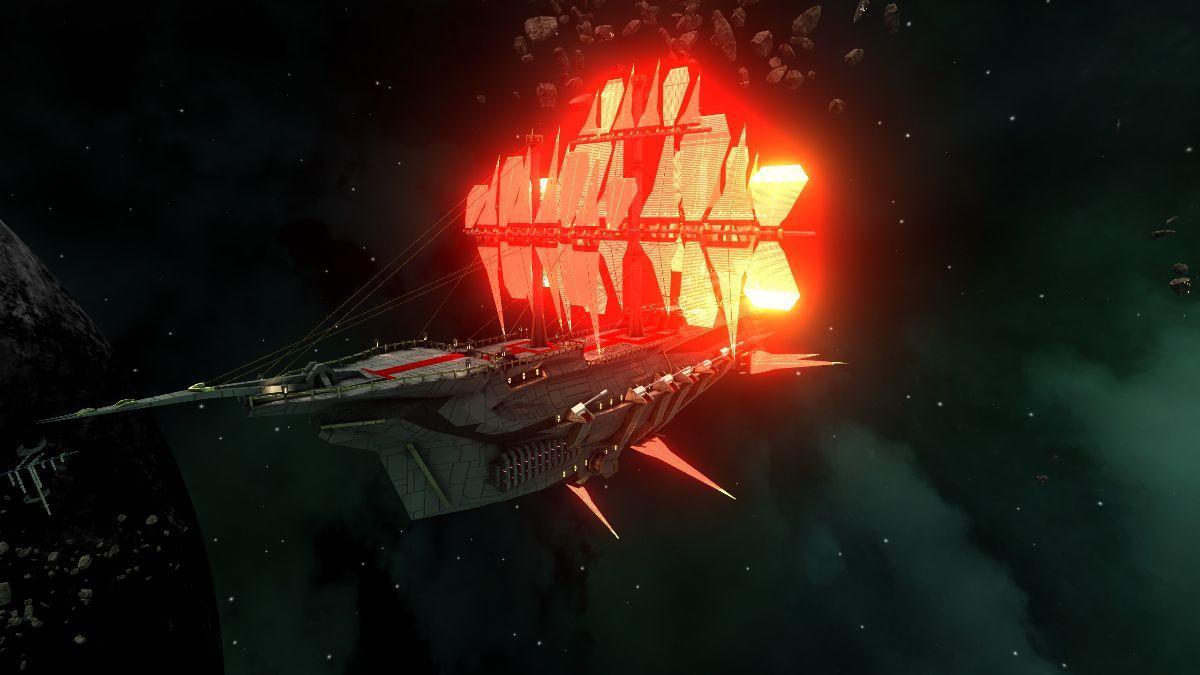 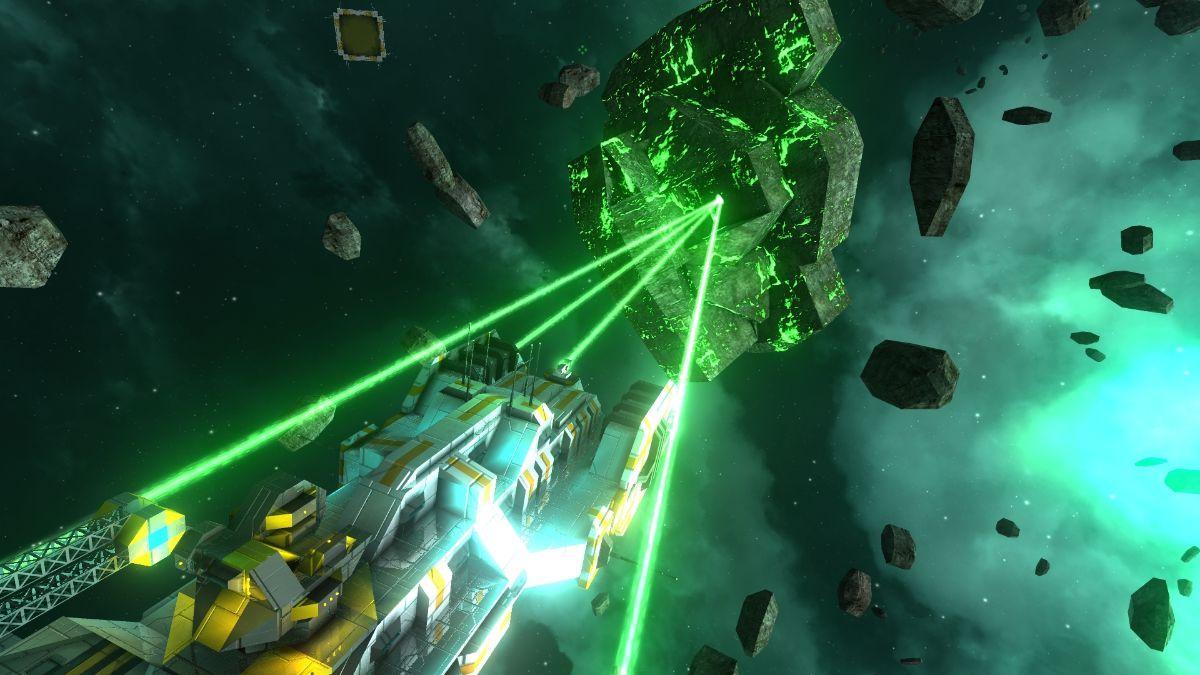 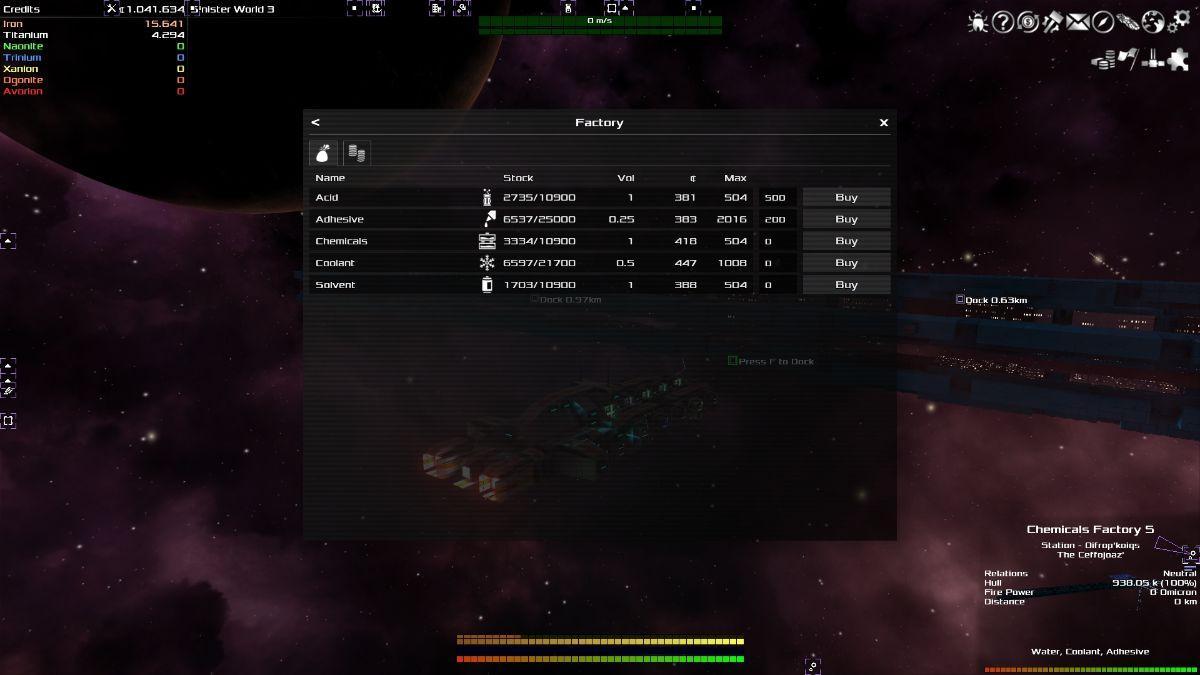 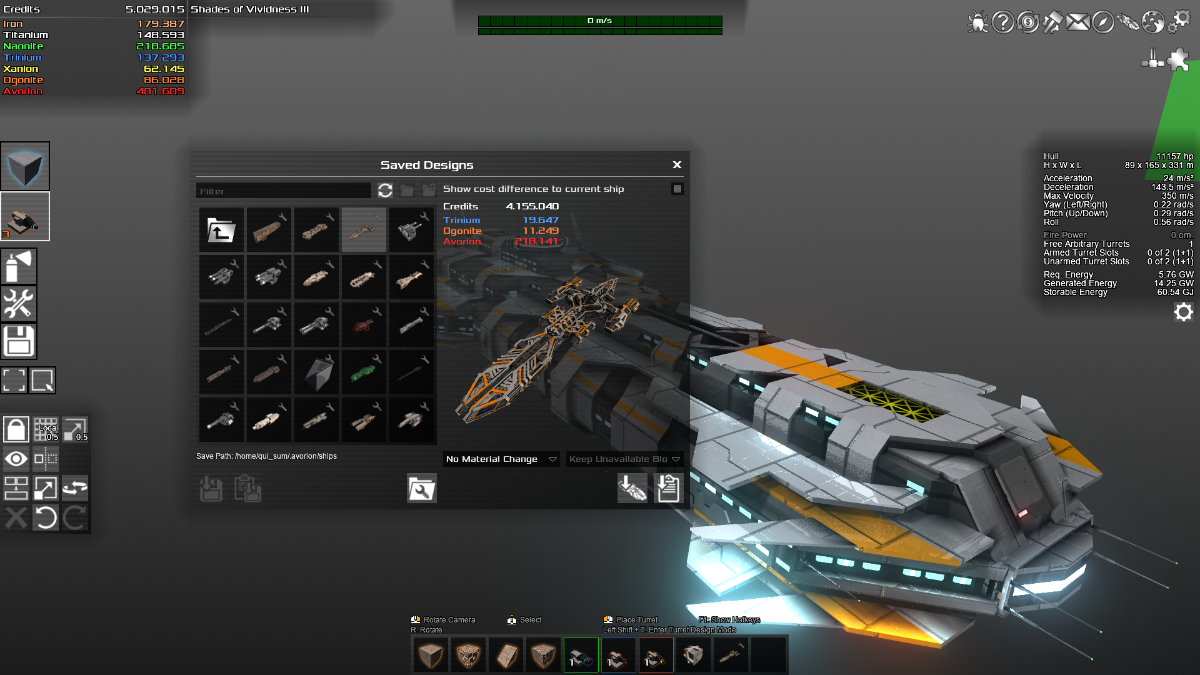 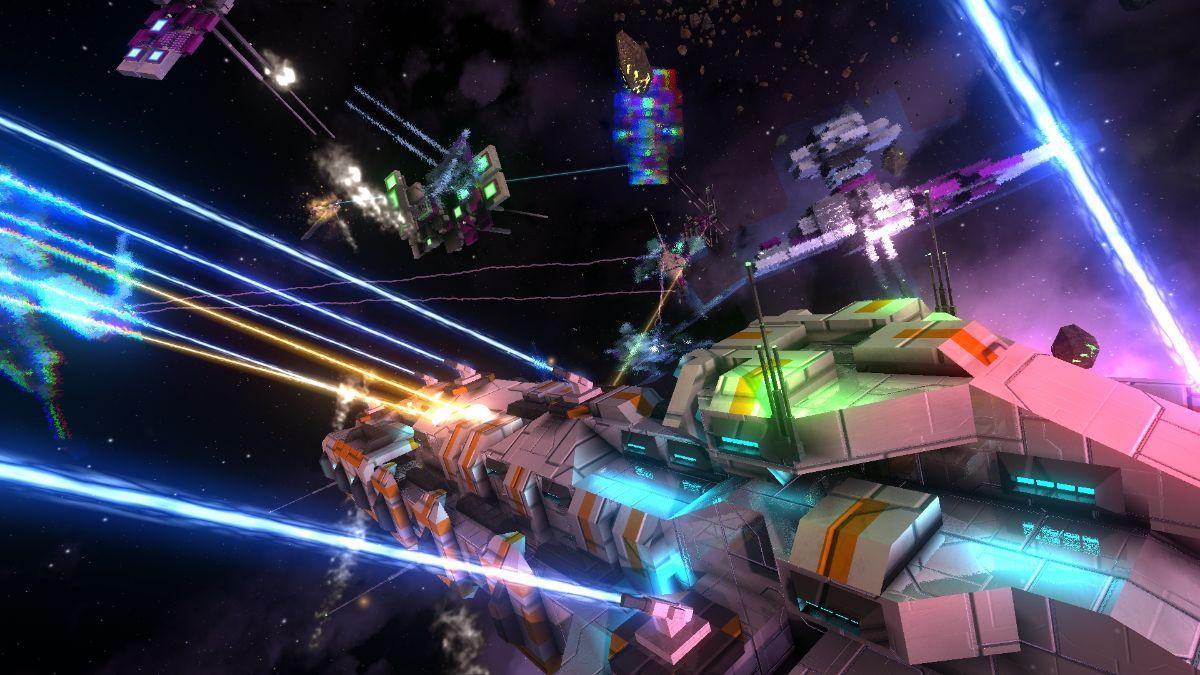 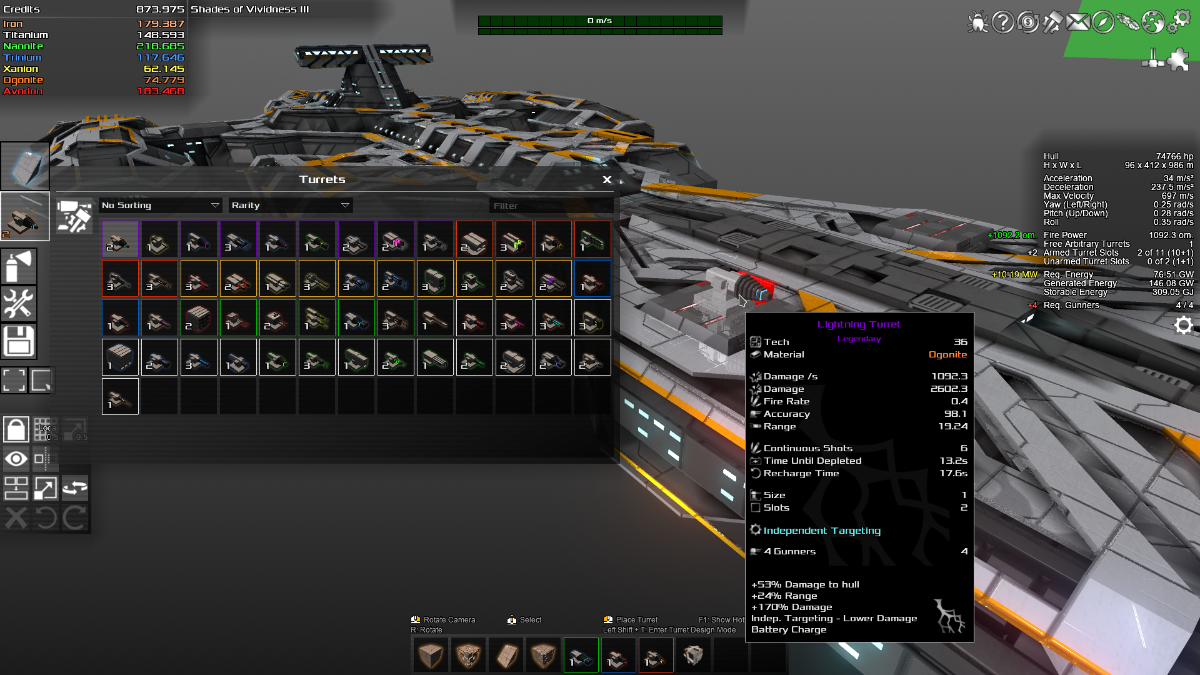 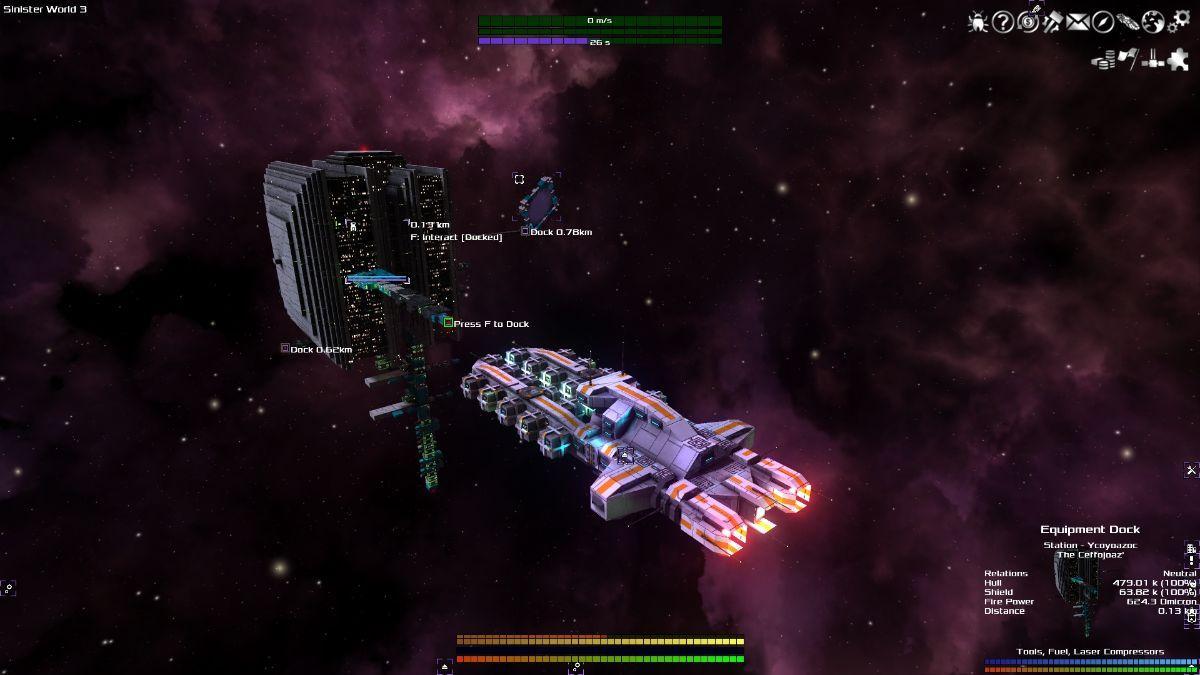 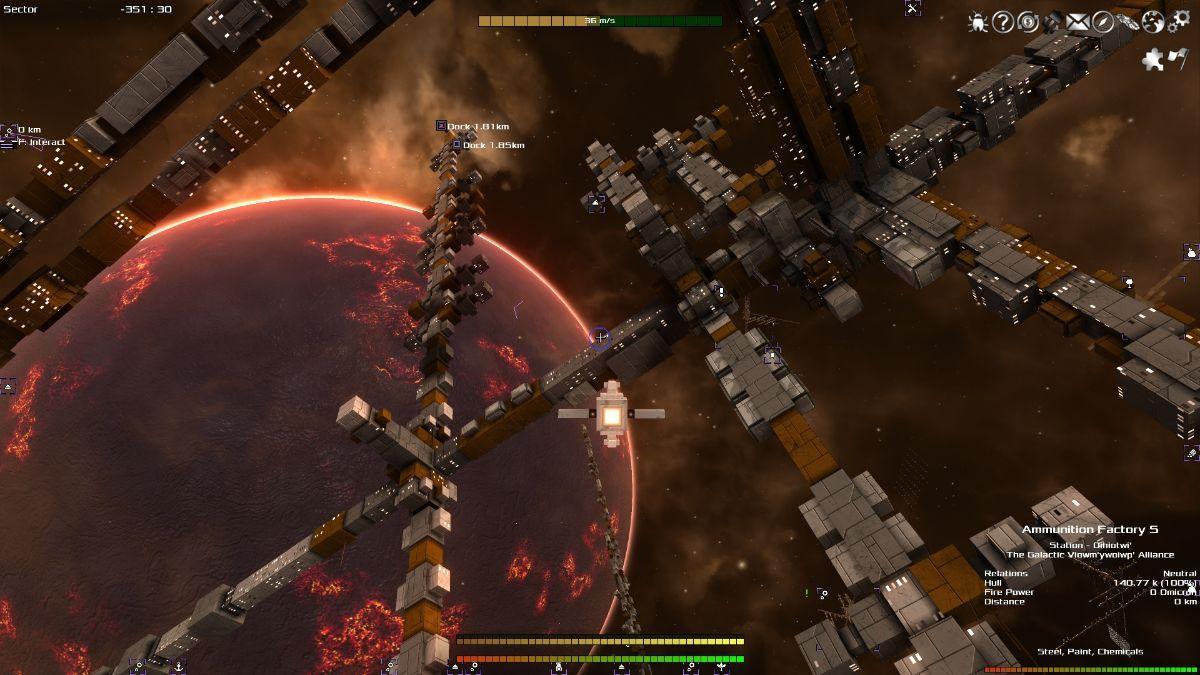