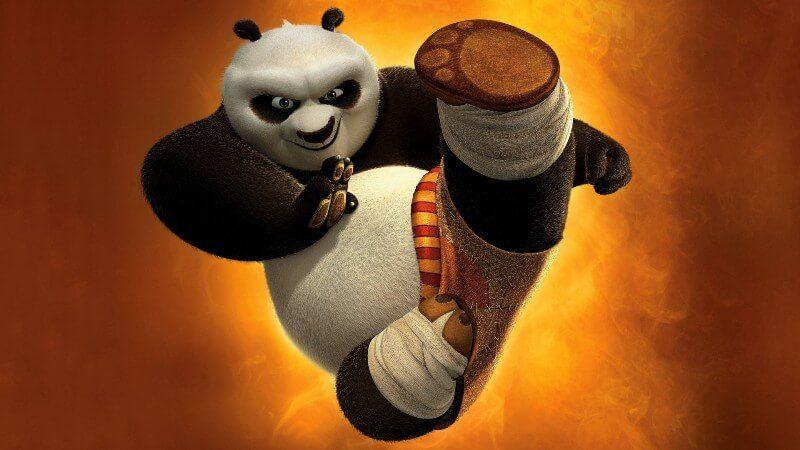 You have to admit, Kung Fu Panda has legs, metaphorically speaking of course. From a hit movie that went on to win numerous awards, to a sequel that did very well at the box office, and a spinoff TV show that had a good run on Nickelodeon, it’s hard to say it’s not done well. Now, the franchise it has the chance to continue that trend with Kung Fu Panda 3. DreamWorks Animation has released the official trailer for Kung Fu Panda 3. You can check out the video in the player below.

In Kung Fu Panda 3, when Po’s long-lost panda father suddenly reappears, the reunited duo travels to a secret panda paradise to meet scores of hilarious new panda characters. But when the supernatural villain Kai begins to sweep across China defeating all the kung fu masters, Po must do the impossible—learn to train a village full of his fun-loving, clumsy brethren to become the ultimate band of Kung Fu Pandas!