Cross Don’t Breathe with John Wick and you’d get something like Intensive Care, the new action thriller from Screen Media Films and High Octane Pictures.

Three criminals figure they’ve stumbled on the perfect score: an immobile elderly woman with hordes of valuables in her house. They have the support of the old lady’s grandson, who just found out he’s being left out of the will. They figure the whole procedure will be a slam dunk….until they run into her caregiver, Alex, who’s a former special ops agent. They’ll have to get through her first!

Intensive Care will be out on DVD January 8, but it’s available now on VOD platforms.

In the tradition of Don’t Breathe and John Wick, “a fast-paced, no-nonsense homage to uncomplicated, on-the-nose action cinema”* Intensive Care on DVD this January and now available on Demand and Digital HD from Screen Media.

Three low life criminals plan to rob an elderly woman’s home, but her caregiver turns out to be a former special ops agent with an agenda of her own. 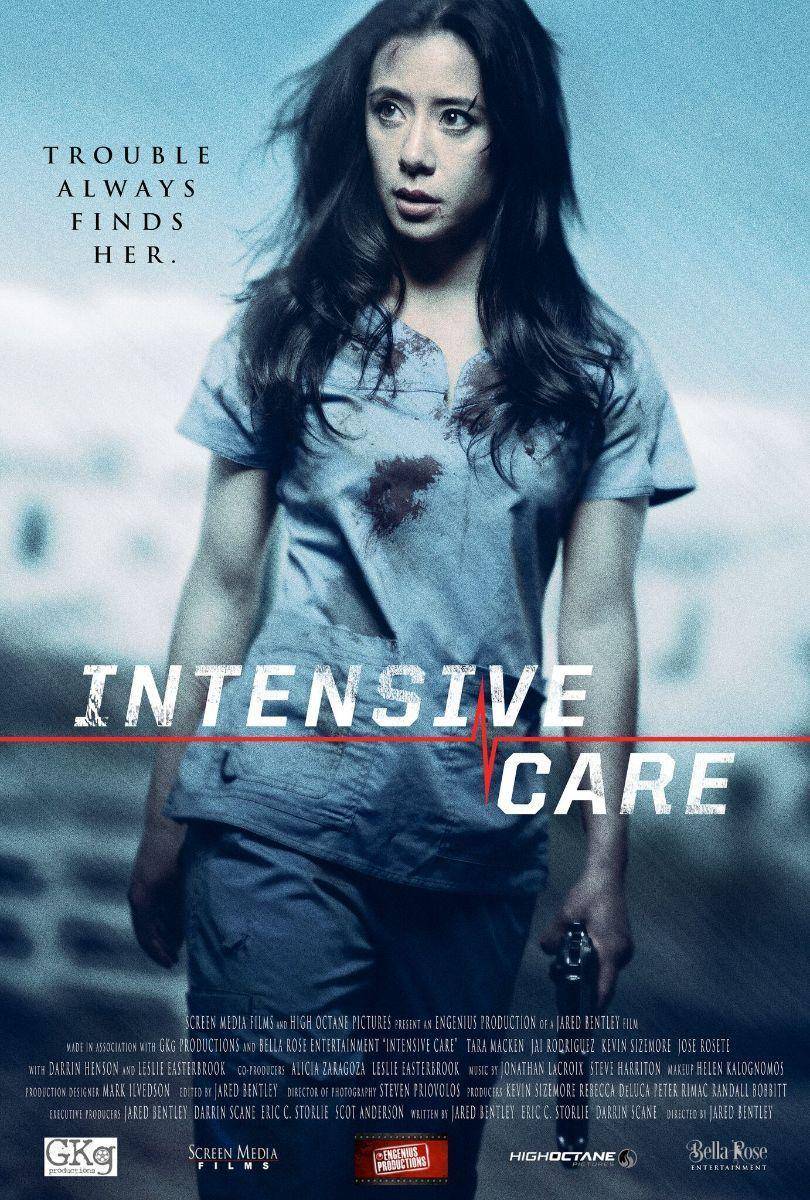