Here Are The Other New Warriors Besides Squirrel Girl

Marvel Studios is wading into television comedy with New Warriors, a 30-minute superhero series to debut on Freeform. They announced the first new cast member separately — Squirrel Girl, because she needed her own announcement. Now they’re revealed the other members of the team.

What you get in a TV or movie adaption isn’t always what has been established in the comics, and that’s especially true here: don’t look for Firestar or Nova to show up. But we will be getting the following:

Speedball is a guy who can run fast and shoot energy balls from his hands. He’s also described as “immature and impulsive,” but he’s generally a good egg, unlike the following dude….

Mister Immortal‘s superpower is the inability to die. Because of this he’s developed a cocky “who cares” attitude to everything and spends much of his time chasing after girls.

Microbe has a strange power: control over germs, which by proxy gives him telepathic abilities. It’s more useful than you might think. It’s not nearly as useful as being able to talk to squirrels, though.

And then you’ve got Debrii, the only other female, whom Mister Immortal can’t date because she prefers girls. She has telekinetic powers over more than just germs and is generally optimistic, though she has suffered past tragedies.

A ten-episode season of New Warriors is now under production for a 2018 release. Let’s hope it’s funnier than DC’s Powerless. 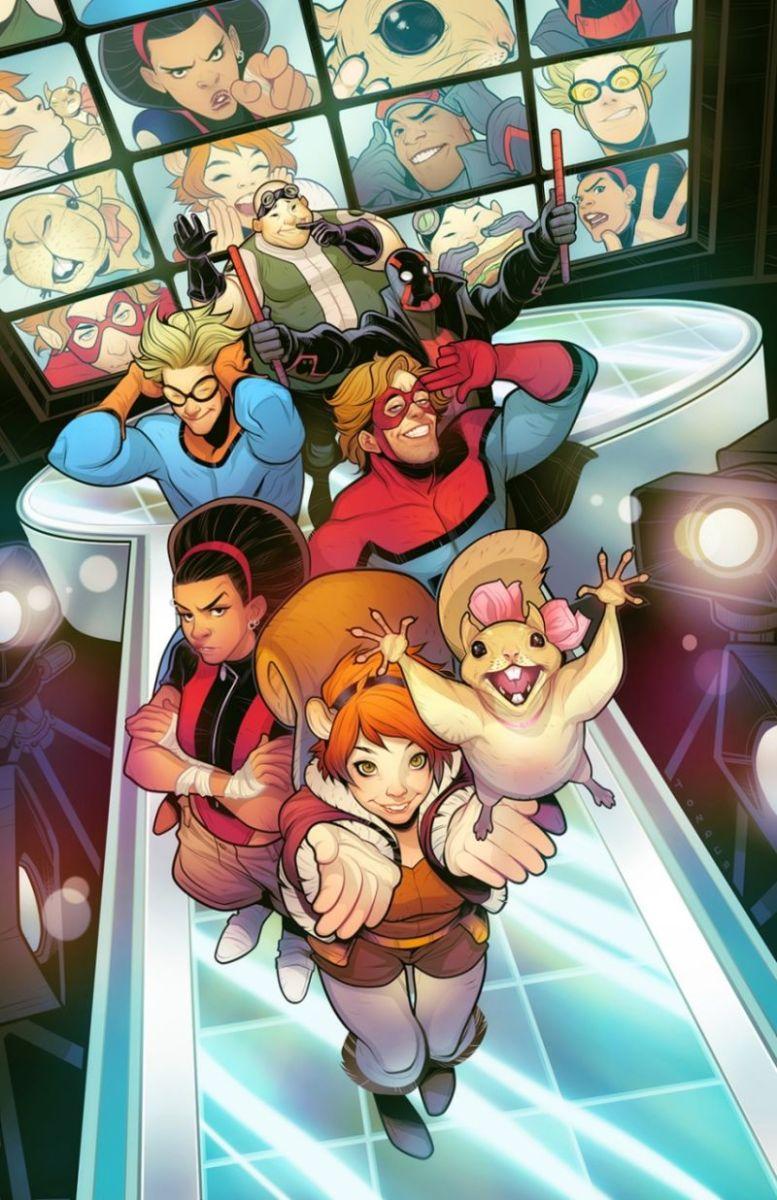 Stargirl Ending With Its Third Season