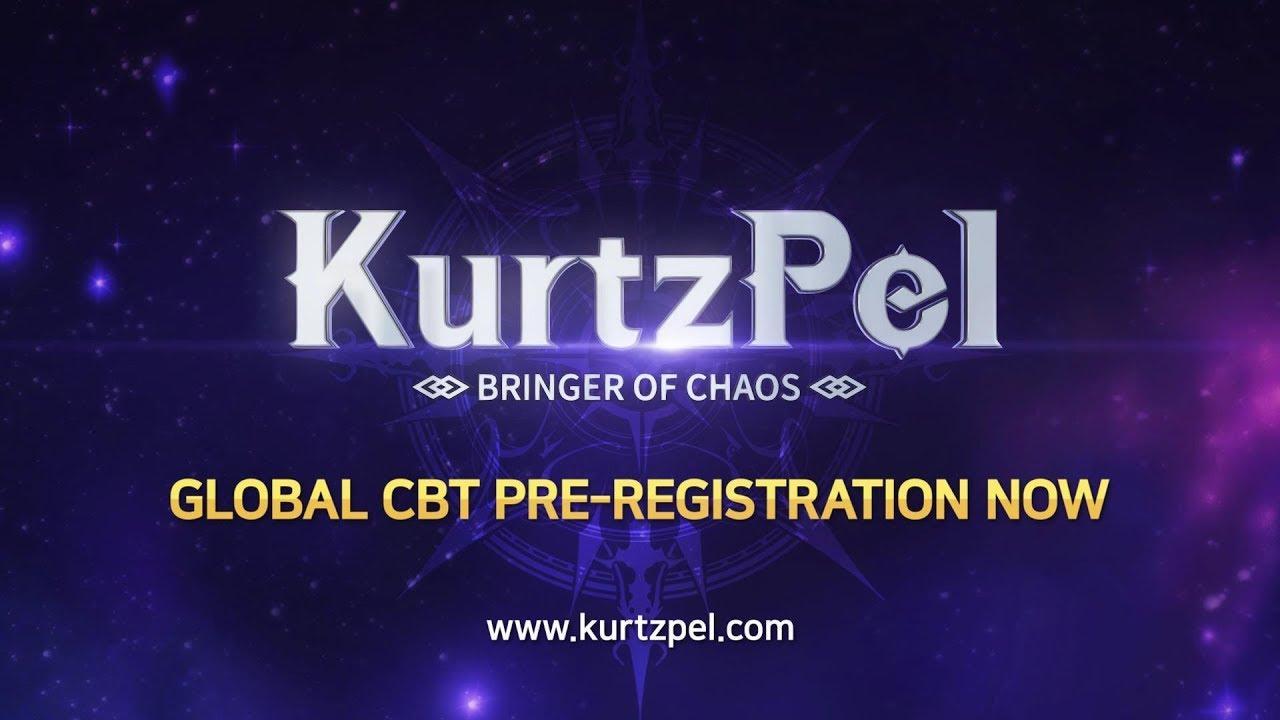 KOG Games is the company that’s produced MMORPGs like Elsword and Grand Chase. They’re preparing to launch their third MMO, called KurtzPel — much like Grand Chase before it, it’s a third-person action title with anime visuals. In November 2018 a closed alpha test was conducted for the game. KOG is now taking the results from that test and putting out this refined version to a larger audience. You will still need to sign up to play it, but the number of players won’t be as limited.

In KurtzPel, classic action game dynamics are eminent when players outfit their characters with 2, separate trade/jobs, noted in the form of weapon paths (called Karma) that can be swapped out and utilized interchangeably during battle.

“We are excited to reveal that we will be bringing KurtzPel to Steam and we want players to communicate directly with us,” says Frank Kim, CEO of KOG Games. “We want the game to be exactly what gamers want, so we encourage players to give us as much feedback as possible to help us shape this game into one of the top action games on Steam.”

You heard the man….help him. Request a Beta key for KurtzPel today by heading to this webpage. The date for a wide release has not been determined yet.

Metal Gear Solid V To Be Sold In One Package This...