From the day the Nintendo Entertainment System launched in 1985, Howard Phillips was there. He was the smiling, bowtie-wearing face of Nintendo through much of its early years, appearing in the Fun Club and the first two dozen issues of Nintendo Power. His position at the company was high enough that he could affect what games came out and when…it was Howard who said the Japanese Super Mario 2 was too difficult and suggested a Doki Doki Panic reskin instead.

Now Howard is ready to tell all in Gamemaster Classified, a new guide to Nintendo’s golden age scripted by the man himself and Matthew Taranto, the cartoonist behind Brawl In The Family. The book is laid out like a classic Nintendo Power issue with “departments” relating stories from Howard’s past in a variety of mediums, like Nester-type comics or “classified” manila folders.

If you had to guess, you’d assume this was a Kickstarter project, right? You were way ahead of us. The crowdfunding campaign is going on now, has already earned twice its goal, and has 21 more days on the clock. You won’t want to miss this one!

The cheapest tier is “Grass Level,” which gets you one PDF of the book when it’s finished. The $39 “Desert Level” gets you a hardcover copy (doesn’t look like there’ll be a paperback). The $54 “Water Level” gets your name in the book and the $64 “Giant Level” will get it signed by both Howard and Matthew. There’s even a tier where you can submit a question for Howard to answer, which he will in a faux Player’s Pulse section. That one isn’t cheap though….it’s the $128 “Ice Level.”

Gamemaster Classified is expected to be released a year from now, February 2022. The campaign will remain open through March 10. 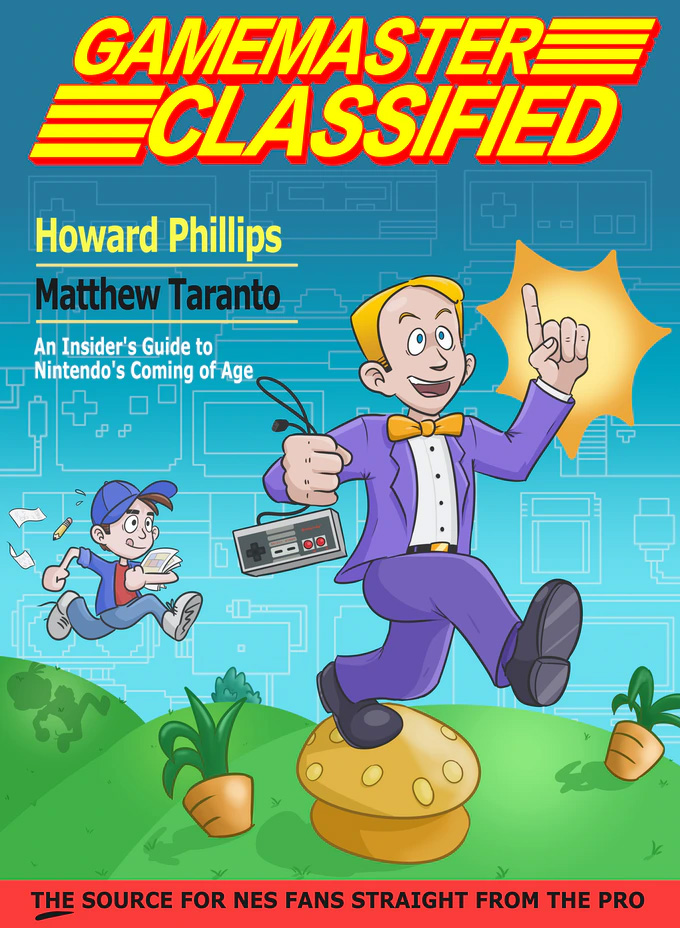