The Team Is Back In Leverage: Redemption July 9 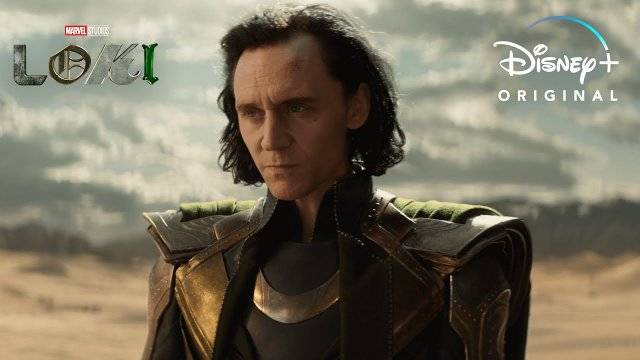 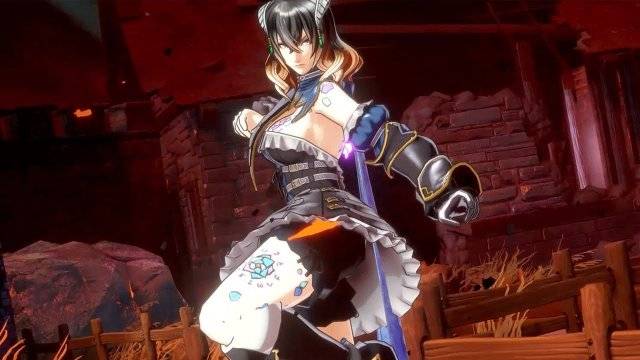 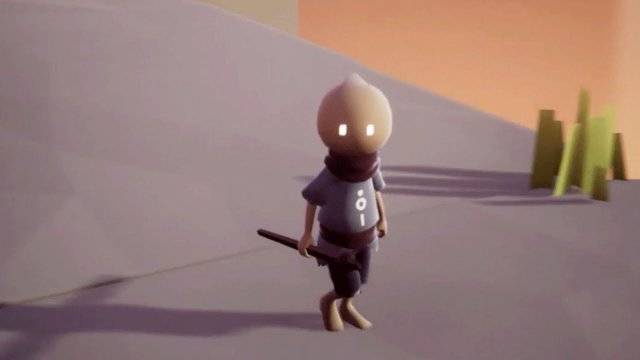 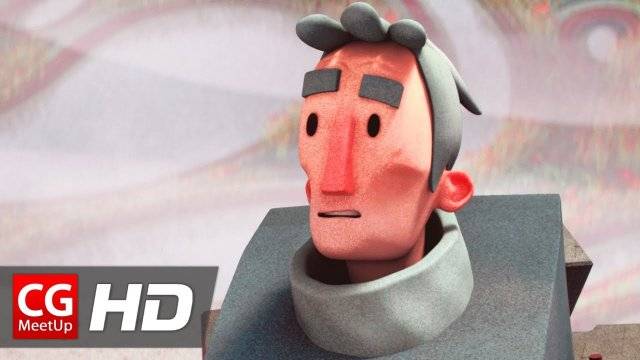 Last year we were blindsided with the news that Leverage, one of the most fun shows to ever be run endlessly on TNT, is back in business. An announced sixth season has turned into a relaunch of the series called Leverage: Redemption, and it’s almost ready. Eight episodes will debut on a weekly basis this summer.
Leverage is technically a procedural show where most episodes are the same, but it has one of the best formulas ever, so we don’t care. A team of former criminals are hired for a private organization that serves a Robin Hood purpose. They use their skills to pull con jobs on the rich and powerful, dispensing justice for the poor and powerless. They are: Sophie the grifter (Gina Bellman), Eliot the hitter (Christian Kane), Hardison the hacker (Aldis Hodge), and the series’ standout character, Parker the master thief (Beth Riesgraf).
The team used to have a leader in the form of...
Click to expand...