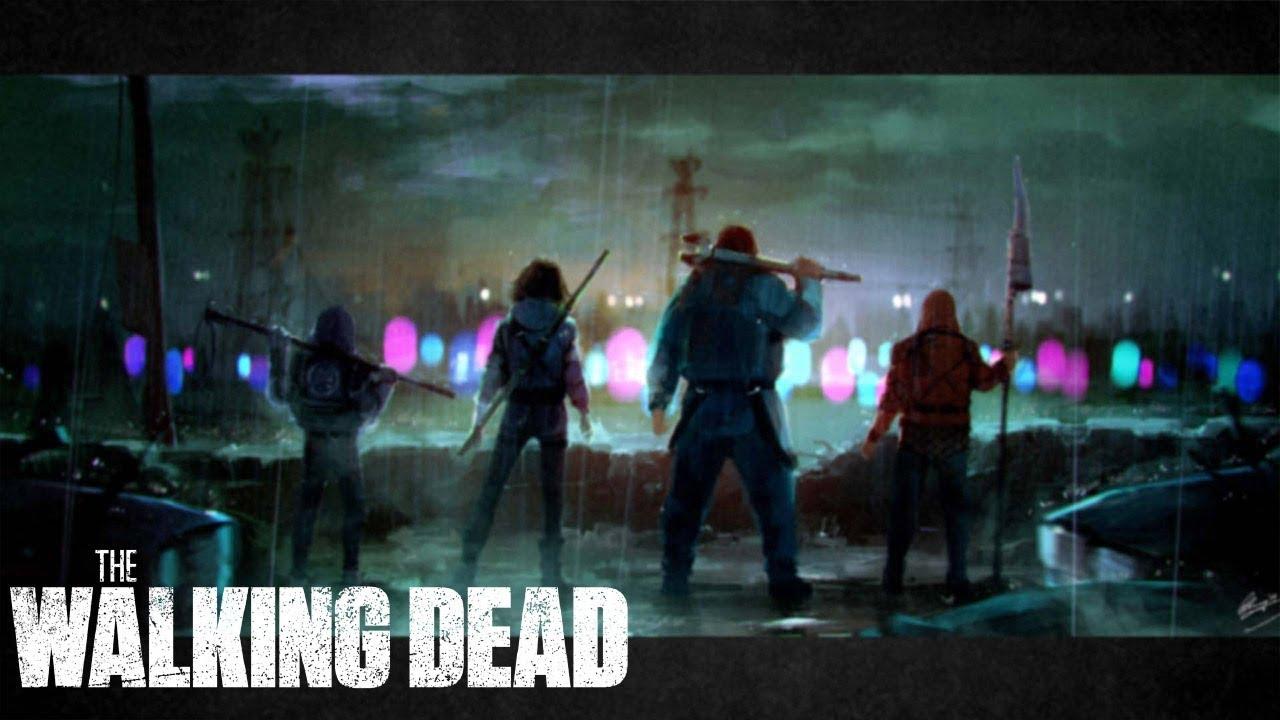 The original comic that started it all may have just ended, but The Walking Dead is far from expired in AMC’s view. The network plans to run both the original series and its spinoff for years to come (the latter was just handed a sixth season) and there’s even a third series in the works.

Not much about it has been revealed, but today we sort-of got our “first look” at the series through this teaser. It’s still early enough that they have nothing to show but the main actors and a few concept paintings. But we do have this paragraph, recited by the cast in portions:

“What if you grew up in a world of safety…and you decided to leave, to discover the truth of you who are and what the world really is? You know….growing up. There have been things going on in the Walking Dead universe since the very start of the story, all happening over all these years, in other places we haven’t seen, with people we haven’t seen — dead we haven’t seen. But we’ll see it all this spring. A new world of The Walking Dead.”

AMC still hasn’t revealed the name for this series, and it wouldn’t shock us if they’re still pondering that one. Considering the last spinoff got named “Fear The Walking Dead,” this kind of thing isn’t their strong suit. If they actually call it “Walking Dead: New Series” we’ll be amused, but not surprised.

The next Walking Dead series premieres in the spring of 2020 on AMC.

The Grand Son Coming To VOD And DVD

“The Elf” Is Coming To A Shelf Near You