The album is divided into three chapters, just like the game: The First Day, an upbeat set of arrangements depcting the first exploration into Clock Town and Termina at large; The Second Day, described as “a melancholy selection representing the denial and doubt that the moon is falling into the Earth;” and The Final Day, filled with shorter, more intense arrangements illustrating the danger now obvious to the world Link is attempting to save.

“The Legend of Zelda: Majora’s Mask stands out because, more than any game in the franchise, it dealt with the positive and negative issues that human beings constantly face – grief, death, the passage of time, fear, rejection, and temptation, but also friendship, reconciliation, perseverance, justice, hope, and love,” says Sam and Peter Bobinski, producers of the album. “These themes made for a unique storytelling experience. The game’s musical direction incorporates sounds and instruments typically used in Chinese opera, and explores minimalist styles; neither typically found in Zelda soundtracks. Our favorite moments are the boss pieces and the final encounter with Majora.”

Among the tracks in the album, the producers point out “Cherry Blossoms Outside ClockTown” as one of their favorites, a remix that blends orchestral, funk, and Japanese folk music. “Nova Onda Bossa” guest-stars Materia Brasilis, an ensemble dedicated to arranging game music in a Brazilian style. “The True Face,” composed by Laura Intravia, uses an orchestral sound combined with a chorus to bring new intensity to the track for the game’s final battle.

FATE: A Tribute To Majora’s Mask is now available on Bandcamp and Spotify. Read more about the album here. 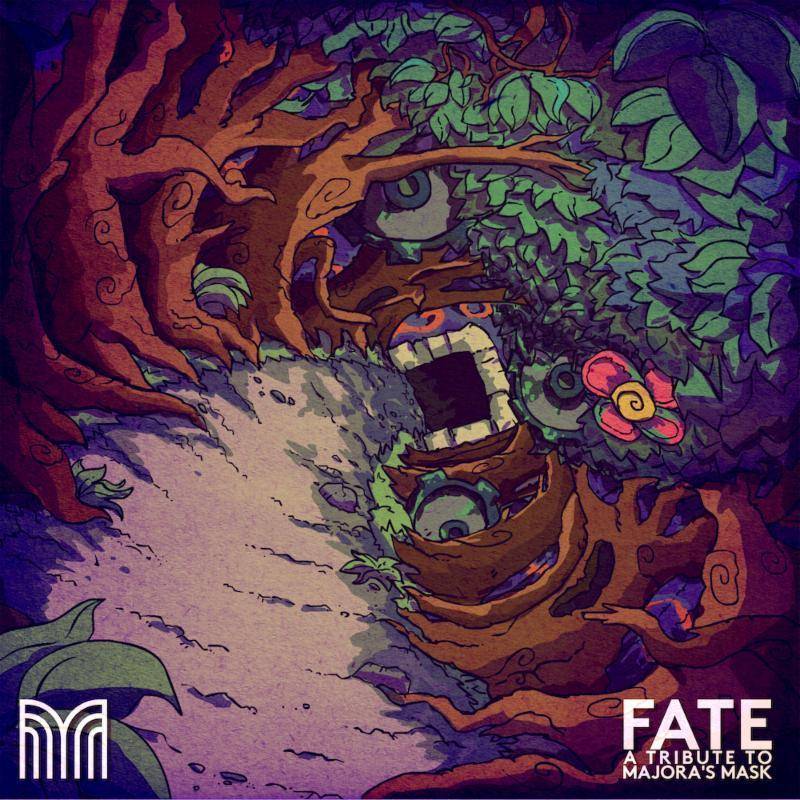