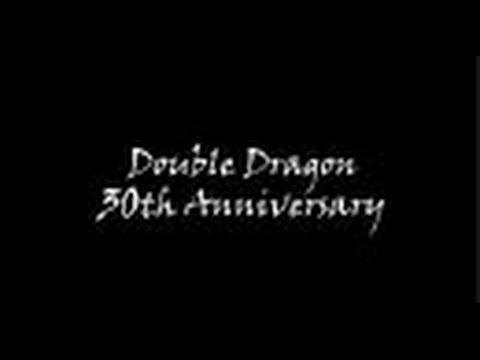 A classic video game franchise is making a return for 2017. Arc System Works announced this week that Double Dragon IV is being developed for PlayStation 4 and Windows PC (via Steam) that will arrive next month. You can check out the new teaser trailer for the game in the player below.

The game will be hitting Japan first, and it will be available for 800 yen. The release marks the 30th anniversary of the original arcade, side-scrolling beat ’em up. It features 2D sprites and pixel animation like games from the 1980s, but it also adds some new elements. The graphics really look like graphics from the NES. The game will continue the story of Double Dragon II after the defeat of the Shadow Warriors.

Based on the trailer, there will be multiple game modes, including story and 2P Duel. What that could mean is interesting. Perhaps, it’s a player one versus player two fighting mode, which could be interesting.