Like many other indie games that have come out in the past few years, Crawl looks very much like a retro game thanks to its low-resolution pixelated look. While this is a common enough design choice to evoke a feeling of nostalgia, the developers behind this game have seemed to choose it to fit in with the arcade-like nature of the title. This is because Crawl is very much a game that is meant to be played in short bursts.

The game begins with your party having entered a system of caverns and caves only to overcome by some sort of evil force. This induces a madness within the characters that leads them to fight each other until there is just one survivor. From there, you have to reach level 10 by defeating a series of enemies so that you can teleport to a special area where a boss fights awaits. Once the end boss has been defeated, the game ends and you have the choice to start a new adventure.

What stands Crawl out from other dungeon crawlers is that it very much has a competitive multiplayer element. Although only one player is able to advance through the caves at a time, the other three players don’t just sit idly by awaiting their turn. Instead, they take on the role of ghouls who can spawn their own monsters and attack the sole human survivor or take over inanimate objects to try to damage them. The end goal is to kill the non-ghost player to take over the human body and regain your own humanity.

This rather unique mechanic is central behind everything in the game. It not only provides a distinctive way of playing but creates a compelling multiplayer element that is unmatched in the genre. This is it manages to combine a competitive element between the ghost players and the human hero but also a co-operative component as you work together with the other non-humans to take down the surviving player.

Although Crawl is best played with others, it can also work almost as well with the AI taking on the other roles. Three different difficulty levels provide for a variety of challenge, meaning that you can tailor the experience to make it as enjoyable as possible. For the most part, the AI carries out its tasks rather well. This is probably a result of there only being two main parts of gameplay, attacking and special attacks.

As you progress through your own mini adventure you’ll earn gold for defeating enemies and opening chests. This currency can then be spent in special shops in exchange for items, weapons, and scrolls. As you might have guessed, new weapons offer different strategies for defeating enemies. Some are slower but more damaging, while others have longer ranges and faster swings. Other items provide stat boosts and influence your special attack, giving you the opportunity to choose whichever suits your particular playstyle best.

This upgrade system is not just limited to the human player either. The ghosts have their own unique way of improving their abilities. This comes in the form of Wrath, which ic automatically granted as the hero levels up. This Wrath can then be spent on upgrading the monsters so that they become more powerful and gain new abilities. Interestingly, the monsters have multiple branches that they can take, giving them drastically different looks and forms. More monsters are unlocked as you play more of the game, giving you an incentive to keep coming back and simultaneously ensuring that things stay fresh through multiplayer adventures. 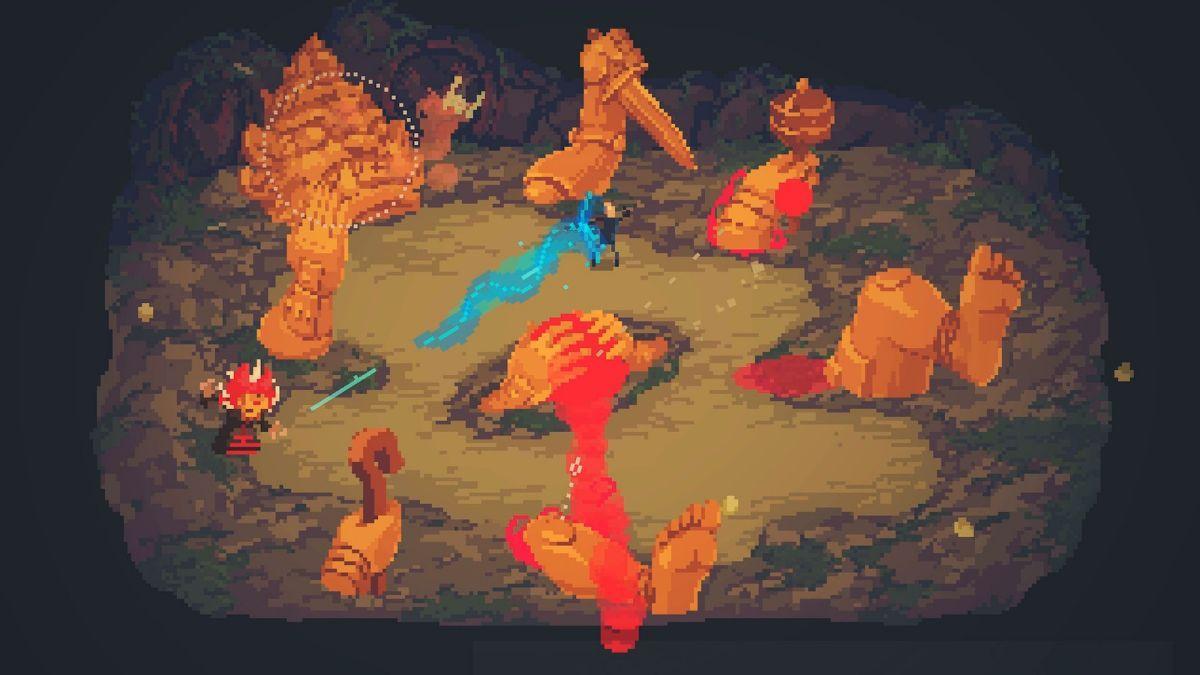 In terms of presentation, Crawl has a somewhat old school look, as we previously mentioned earlier in this review. That isn’t necessarily a detriment through, as it allows the developers to choose a visual style that helps the title differentiate itself from other games in the online store. The only real complaint here is that the environments are not as varied as they could have been, with the background to most of the areas being the same. The excellent sound design makes up for this however, providing plenty of variety.

Ultimately, Crawl is an entertaining game that manages to bring a fun multiplayer component to a genre that has never really seen it implemented successfully before. The innovative mechanic is best used with several human players taking control of the different characters, but there is enough fun to be had with AI to make this a justifiable purchase even if you don’t have the ability to play with others regularly. The procedurally generated environments and constantly added items and monsters ensure the game stays fresh and never becomes stale. 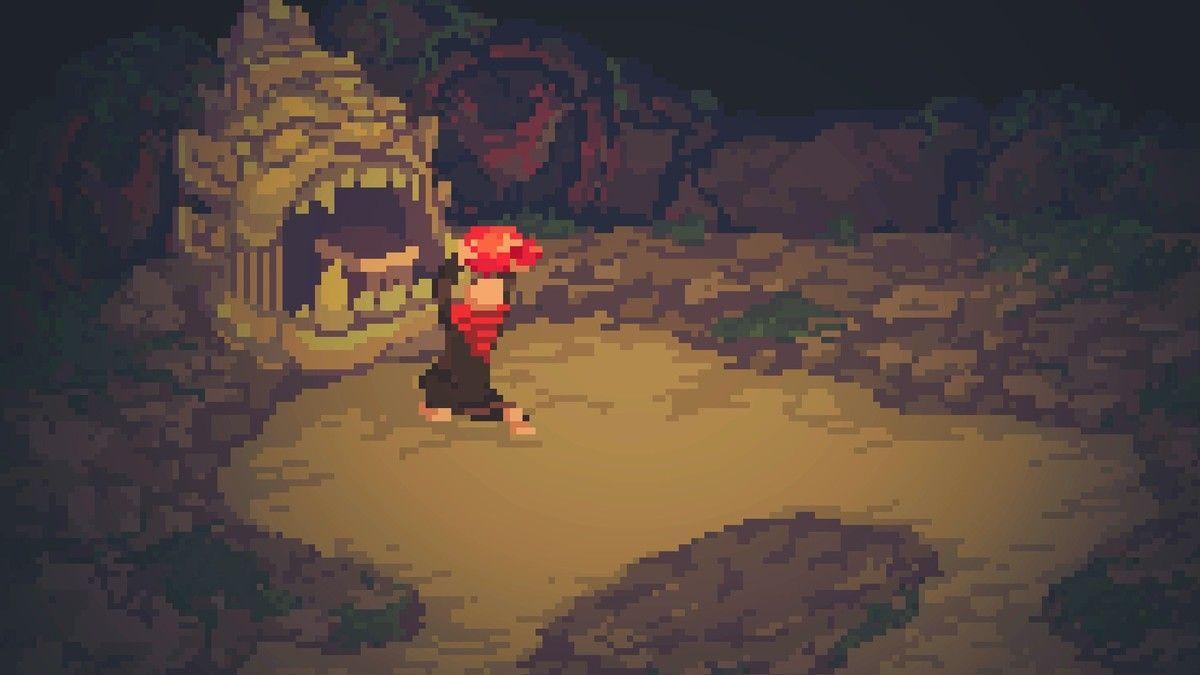 This review is based on a digital copy of the game that was provided by the publisher for review purposes. Crawl is available now for Xbox One.