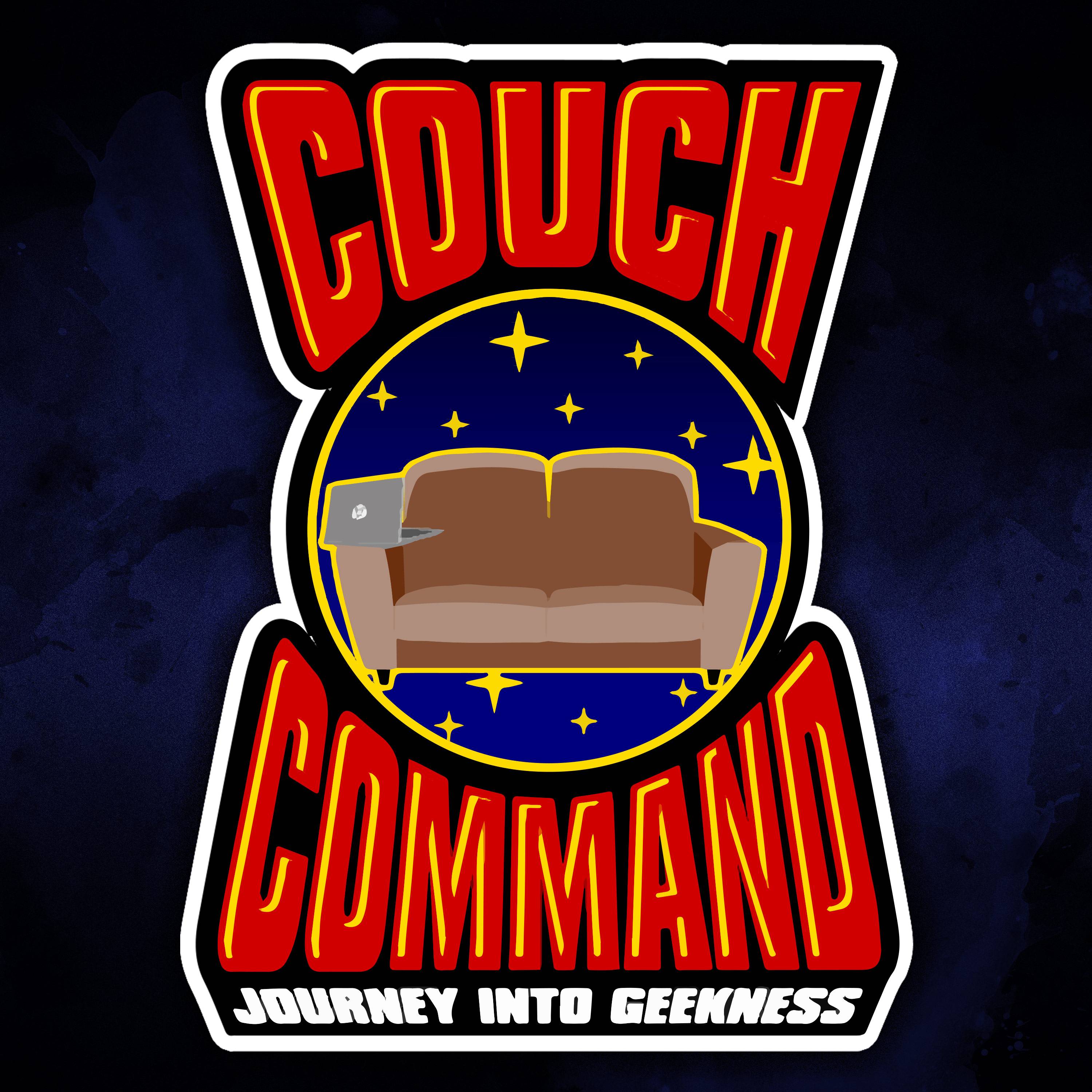 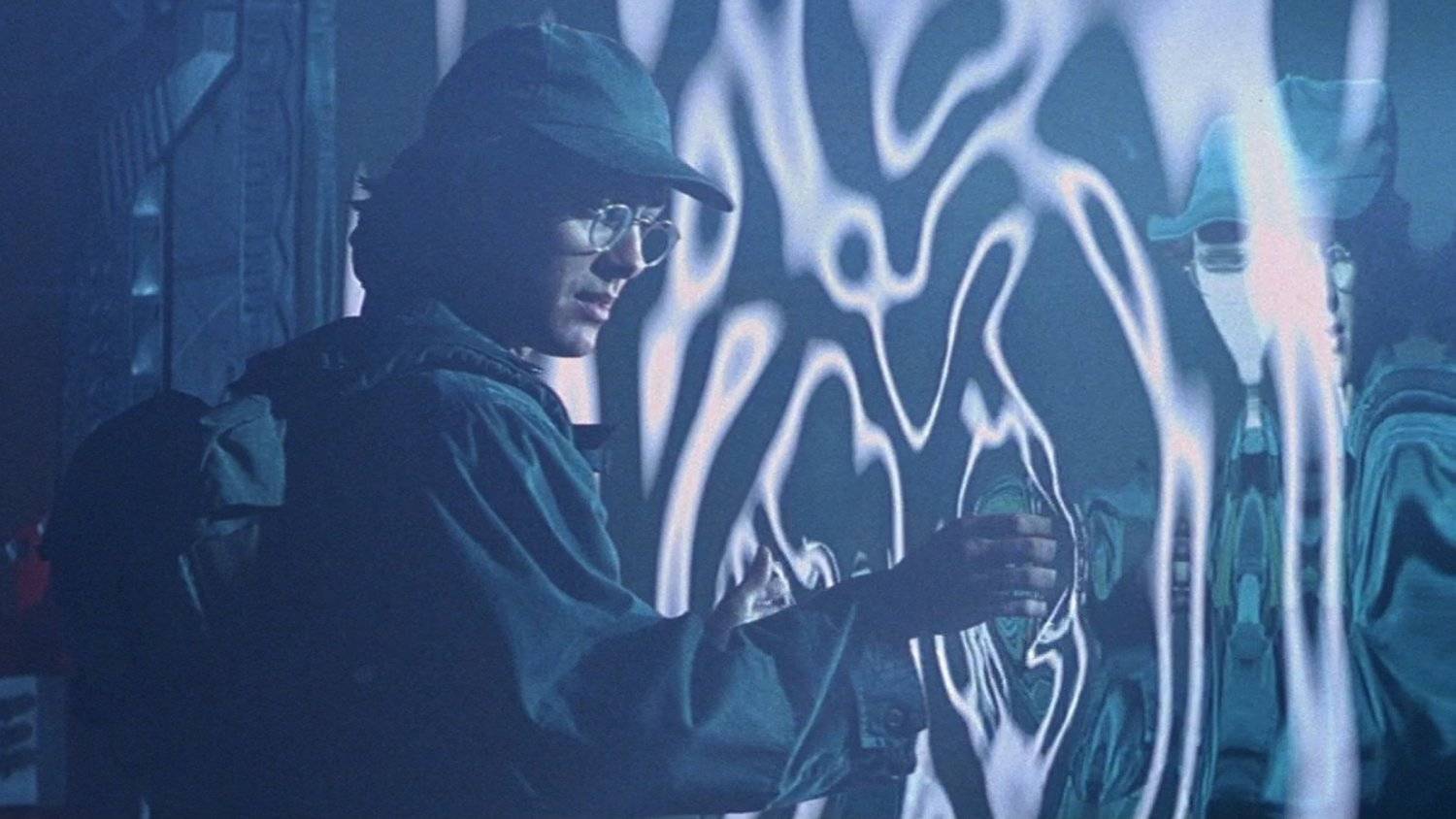 It’s been a long time coming, but I am now PROUD TO PRESENT A NEW PODCAST!

This has been an idea stewing in my head for some time now.  You might remember me from the HJU Radio Podcast that I once did at my beloved website, Henshin Justice Unlimited. It may return someday and I do have plans yet for that website, but for now I spin my jacket on to my back… holder my blaster and hop in the cockpit of a new starship that will take us across many universes to see how awesome and weird entertainment can be.  I still love tokusatsu (Japanese live-action sci-fi, like Kamen Rider, GARO, or Super Sentai for the uninitiated), but it seemed like the time to try some new things and thus we have the new podcast.

What you can expect from this podcast is a lot exploration into the world of geekness.  Movies, TV, videos games and maaaaaybe even the occasional book review (*cough*Three Body Problem*cough*).

To start though, we’ll be doing a good number of movie reviews.  Things from the past, present, and if we ever unlock the secrets of time travel… movies from the future. O_O

Over on my social medias, I post pretty regularly on how big a Stargate SG-1 and Stargate Atlantis fan I’ve become. In a world of event television where you HAVE to keep up with every single episode as it comes out, or risk being spoiled; and where EVERYONE has become in sync with what they watch or deem the best and cool, Stargate was like having the Star Trek experience again for the first time. It was a dorky thing away from mainstream attention with no expectations and getting to see a show grow from rough beginnings to being one of the greatest sci-fi experiences I’ve ever had. It was so much fun to start a show and know you’re going to get a beginning and end to a story in one episode.  Getting to know new characters… loving some.. hating some.. new settings, spaceships and watching a worlds get created, destroyed, and unlocking new worlds to explore was some of the most fun I’ve had with science fiction since DS9 or Farscape.

So, to kick things off Sabrina the VoidCat Gamer (one of the co-hosts over at the immortal There Are Four Hosts Podcast.. maybe you’ve heard of it?) thought it was only appropriate that the first movie we review be the movie that kicked off the television franchise.  The 1994 sci-fi classic(?)…. STARGATE!

In this podcast we chat a bit about the different things we’ve been geeking on, from custom Dungeons & Dragons games, to Earth Defense Force 4.1, to the weird fantasy movie CONQUEST and whatever else comes to mind.

I think that about sums it up.  Click it up, enjoy and I look forward to the next show.  Thanks for dropping by! 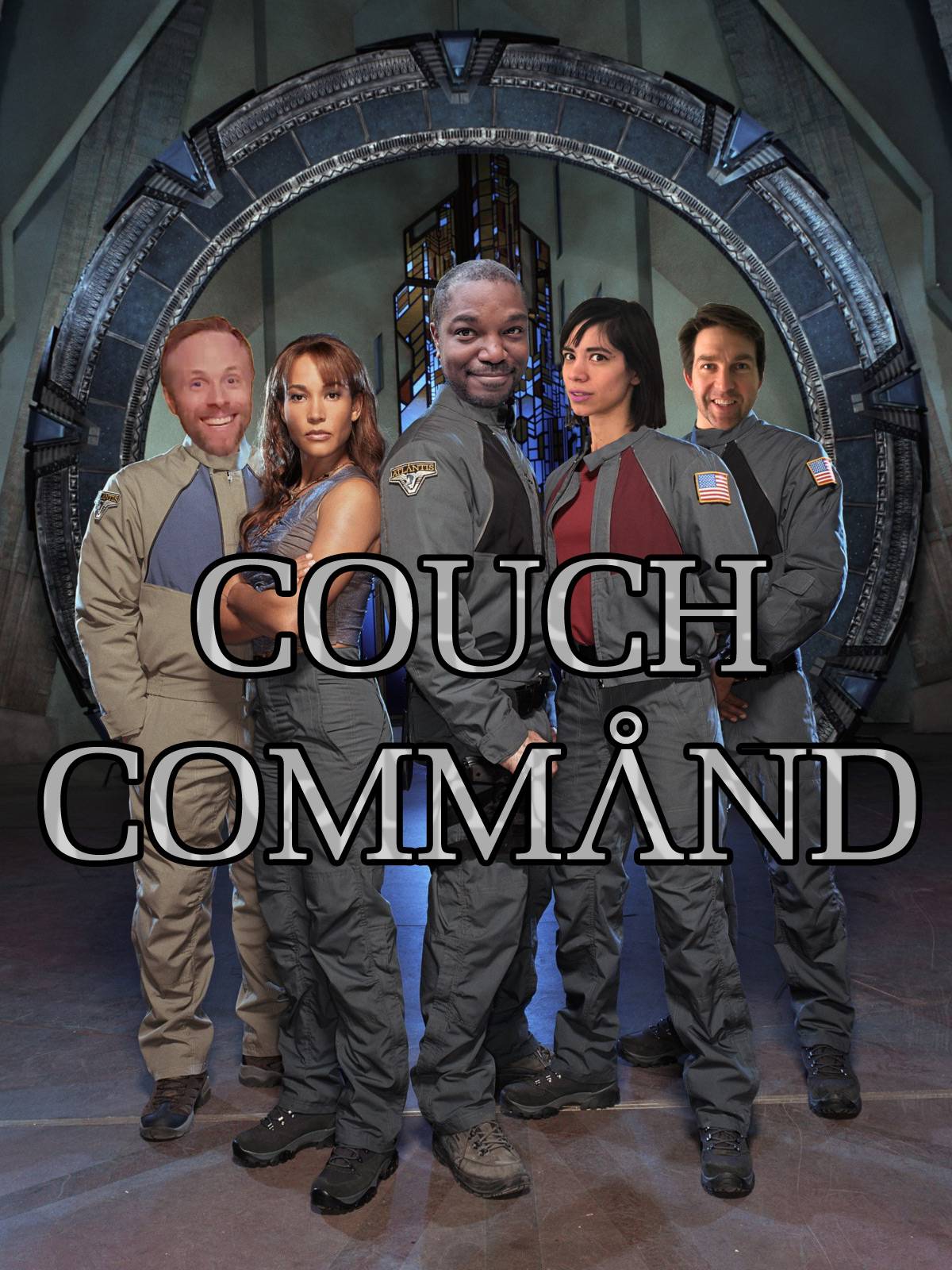 The Next D&D Campaign Has a Platinum Edition Costing $500 YouTube TV Raises Prices To $65, Becoming Most Expensive Cord-Cutting Option

And thus ends our kinda sorta “trilogy” of Zack Snyder and

Hey there, Couch Commandos!  We’re back with another episode! This time