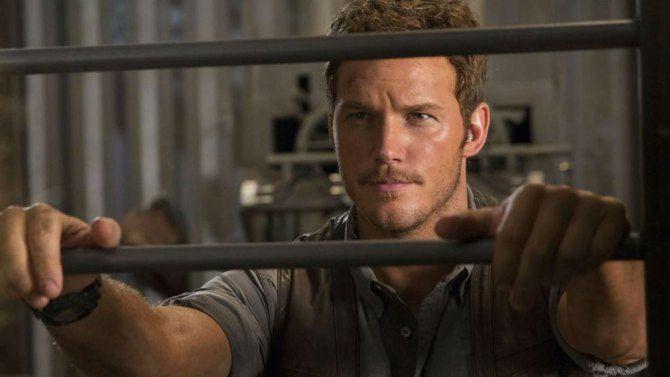 It’s a well known fact that celebrities sometimes say things they regret. Sometimes it’s intentional, and sometimes it’s a spur of the moment thing that they look back upon and think, “Why did I say that?” Of course, there are times they’re forced to apologize because of the PR that’s being thrown at them.

For Chris Pratt, who’s about to go on a press tour for Jurassic World, he’s taken the initiative and apologizing for whatever he may unintentional say during the press tour. He wrote an honest, and funny, apology on his Facebook page. Check it out:

“I want to make a heartfelt apology for whatever it is I end up accidentally saying during the forthcoming ‪#‎JurassicWorld‬ press tour,” Pratt said. “I hope you understand it was never my intention to offend anyone and I am truly sorry. I swear. I’m the nicest guy in the world. And I fully regret what I (accidentally will have) said in (the upcoming foreign and domestic) interview(s).”

“I am fully aware that the subject matter of my imminent forthcoming mistake, a blunder (possibly to be) dubbed “JurassicGate” is (most likely) in no way a laughing matter. To those I (will likely have had) offended rest assured I will do everything in my power to make sure this doesn’t happen (again).”

Well, they say it’s the thought that counts. And I think this definitely does that. How about you?