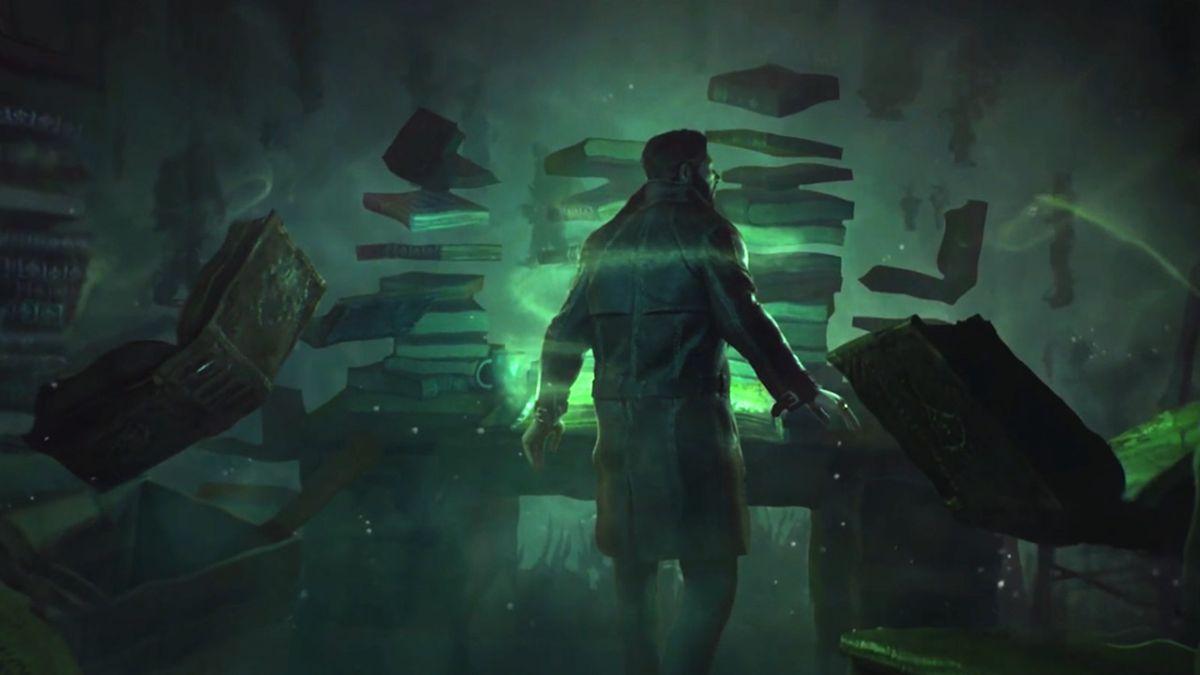 Call of Cthulhu came out for PS4, XBox One and PC in 2018….now one year later, the Eldritch Abomination will be creeping onto the Switch October 8.

You play as Edward Pierce, a private investigator contacted by the father of someone named Sarah Hawkins. A mysterious fire erupted on the island she lived on, destroying her mansion and killing Sarah as well as her entire family. Pierce is determined to find out the truth behind the incident, but the locals of Darkwater Island seem reluctant to open up. Something strange is going on, and it may involve supernatural forces.

Call of Cthulhu includes music by Black Mirror, Utopia, and The Girl with All the Gifts composer Cristobal Tapia De Veer. Dive into Lovecraft’s world October 8 on Nintendo Switch.

An official adaptation of Chaosium’s pen & paper RPG, Call of Cthulhu combines investigation gameplay with the unparalleled narratives of Lovecraft’s renowned Cthulhu mythos. What mysteries will you, as private investigator Edward Pierce, uncover on the too-quiet island of Darkwater off the coast of Boston?

The Spatials: Galactology Is Now Out On Steam