I’ll be fully honest here, I only loosely knew of BattleTech before playing it, and I was not a part of the gaming generation that grew up on the tabletop version of the game or the MechWarrior titles that were out on console. So, I honestly went into this game with an open mind and a desire to play a good title. And when my computer and the game would actually allow me to, I did, but it was hit and miss at times.

One of the things I really liked about BattleTech right off the bat was the cutscene that helped set up the world and universe we lived it. It’s not unlike our Earth where we wanted to “reach the stars”, and once we did, we expanded and grew to new heights. But, as in all endeavors, there soon became bearuacracy and corruption, and a once great empire fell into ruin, and that’s where you come in for the opening missions. You’re tasked with helping a noble lady ascend to the throne. You apparently helped her win a civil war of sorts (done off-screen, naturally), and now she’s about to become leader of The Reach. But…as all politics often have, there’s a family member who doesn’t want that to happen. Long story short, she doesn’t last long, and you barely survive yourself.

Fast forward, and BattleTech takes an interesting twist, as you’re now a mercenary who’s part of a crew that is deep in debt. You’re bailed out when a “mysterious” person offers to help you out if you help them in return. What do they want? Well, they want you to find an old ship called the Argos.

This is where BattleTech branches out. For while you still have a main storyline to accomplish, you also have a group of mercenaries to take care of, oh, and their giant mechs. As the new Commander of the group, you get to decide what missions to take, which not to take, and how to complete those missions. It’s very tactical, and elaborate. You’ll need to think clearly in order to do not just the missions themselves, but the setup for the missions, and the aftermath. Why does all that matter? Well, because this universe is run by money. Just about everything you do costs a currency called “C-Bills”. And if you don’t have enough, your movements will be restricted. 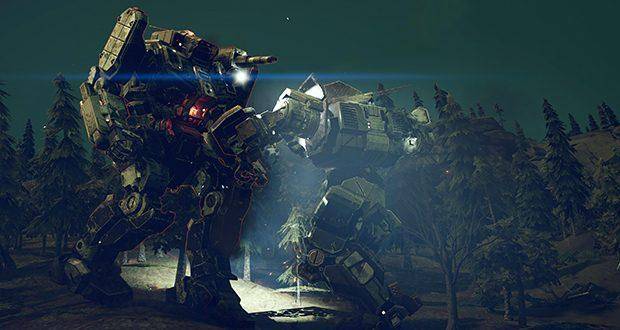 Moreso, if you are a poor strategist, you’ll find that your 500K mission that should’ve been “easy” has cost you 600K in C-BIlls because you didn’t prepare properly.

Now, this will likely overwhelm some people, but, if you’re able to work it out, you’ll be able to have a lot of fun, especially once you are able to start truly customizing your Mechs. After all, what’s a game called BattleTech without a bunch of Mechs to command, right? Well, once you get going, you’ll get to have plenty of options in terms of what you and your team can pilot, and how you customize them. From their looks, to their weapons, to their defensive capabilities, there’s a lot of options here. And you’ll want to spend time getting to know every single one of them. But, you’ll also want to protect them.

BattleTech isn’t shy about making sure you know that your Mechs are expendable. I mentioned it before, but everything costs money, and the more damaged your Mech is, the more money you have to spend to replace it. And sometimes, that means losing a valuable part and having to scrape up enough money to buy it back. But, if you plan right, and use your three comrades (available in the field) properly, you might just make it out better than you think.

But, again, it can be overwhelming, especially if you don’t take well to the tutorials. Personally, I found them very informative, and easy to understand, even when we got an information overload at times like commanding and customizing. But, I have also seen that some weren’t so adept. And if you don’t understand what’s going on, then you’re defintiely going to make a lot of mistakes. What’s more, some people may not like the “overwhelming odds” that BattleTech likes to put you in at times. Strategy may win the day, but sometimes you’re going to need a lot of luck to make it out in one or even two pieces.

Thankfully, there are some tiny aspects to help out with everything. Like an RPG, you can chat up your crewmates and actually learn some tips and tricks from them. It’s subtle at times, but it can be very helpful, and it also breaks up the cycle of events and allows you to cool down a bit. I highly recommend it. 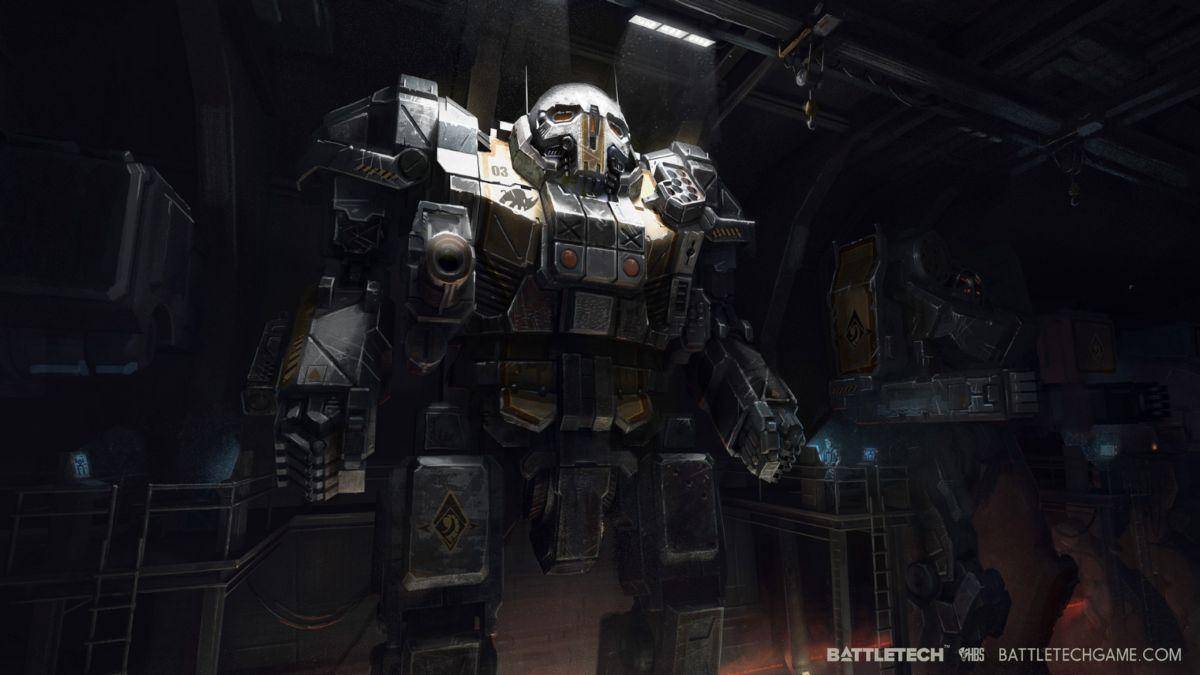 It also should be noted that the game is very pretty. From very well-done cutscenes to the character art to the Mechs themselves, there’s a lot of visual spectacles to admire here. And it only gets better as the game goes on.

To end, I do want to bring up an important point that I’ve seen many people talk about: Optimization. While BattleTech may not be the most taxing game in the history of gaming, it can require a lot from your computer. My computer is a bit old, and so I had to play it at slightly less than desireable specs, but it did work, and I did enjoy it. But, while I was able to play it gameplay wise, it did come at a cost. Mainly, the game would take a long time to load, and there were times it straight up crashed on me during a load screen. I’ve heard that some people weren’t even that lucky, and couldn’t play it outright.

So, my recommendation is to make sure you check the recommended specs for the game, or at least try and make sure you’ve gotten a decent gaming rig. If you do? And you love turn-baed strategy games with giant mechs? Then I definitely recommend BattleTech.

https://www.youtube.com/watch?v=L80j6lwuUgA Breath of Fire is one of the first JRPG games I

You can’t escape from crossing fate, but how does Blazblue Cross Tag

Battletech Has Launched For PC And Mac

Paradox Interactive and Harebrained Schemes today announced the release of BATTLETECH, the