The drama of WWII is a setting that many of the greatest filmmakers have set their stories in for maximum effect. From Spielberg to Tarantino to Waititi, the angles are varied, but audiences still clamor for more. Battle for Saipan, now available on digital and on demand from Paramount and Saban Films, is the latest in this line of war stories featuring a familiar cast giving performances from the trenches. 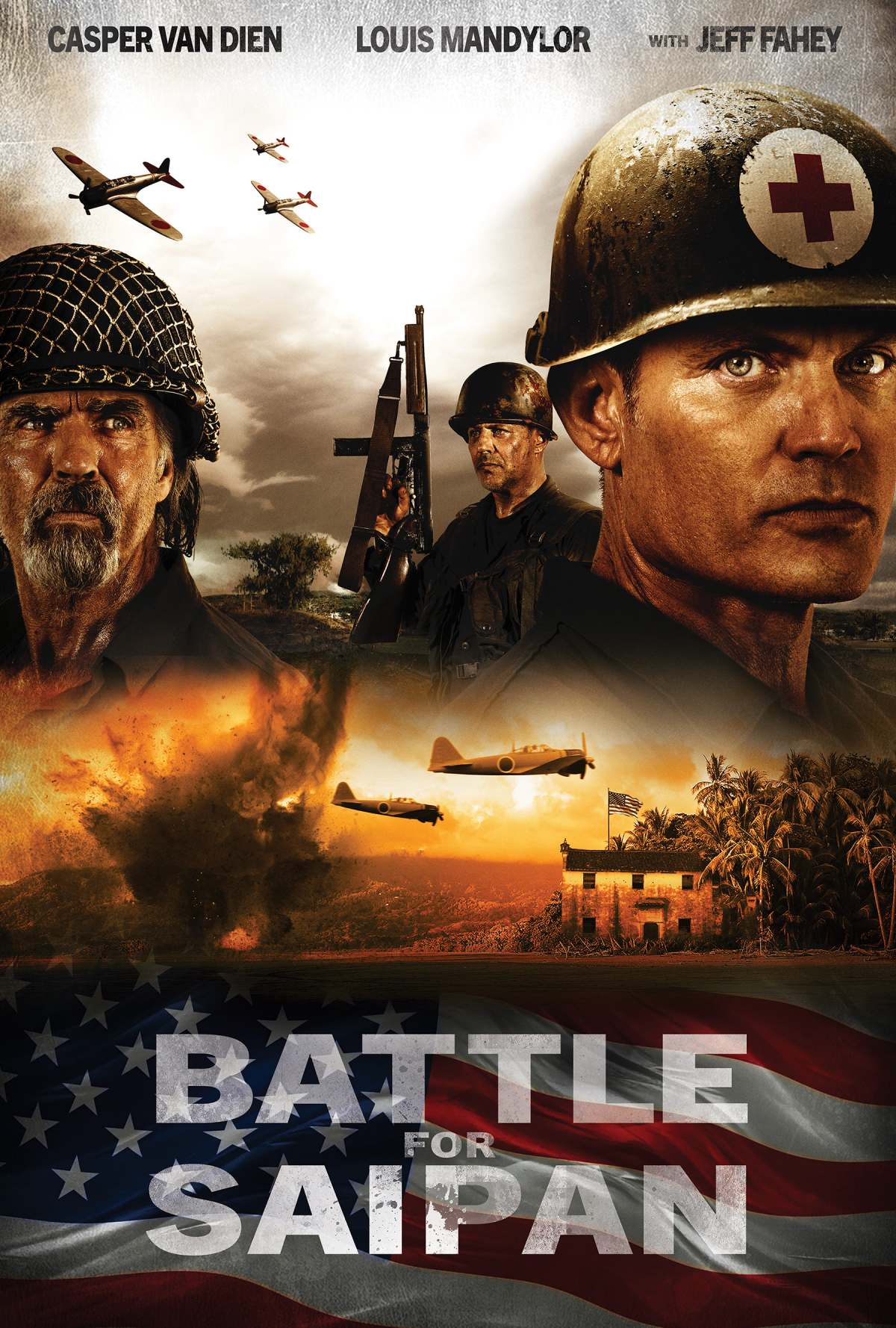 Battle For Saipan is an edge-of-your-seat WWII epic wherein a US Army hospital on the remote island of Saipan is overrun by Japanese forces during a relentless attack. Outgunned and surrounded by the enemy, a lone medic played by Casper Van Dien puts it all on the line to lead a band of wounded warriors to safety. 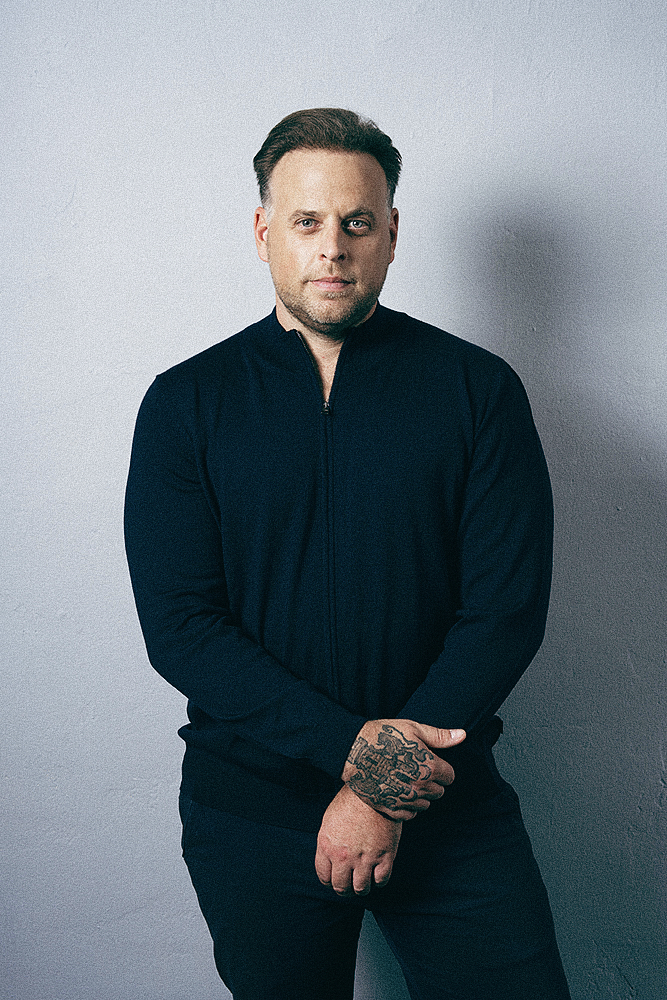 In this exclusive interview, PopGeeks talked with Producer of Battle For Saipan, Daemon Hillin, about his experience in seeing the project take shape. 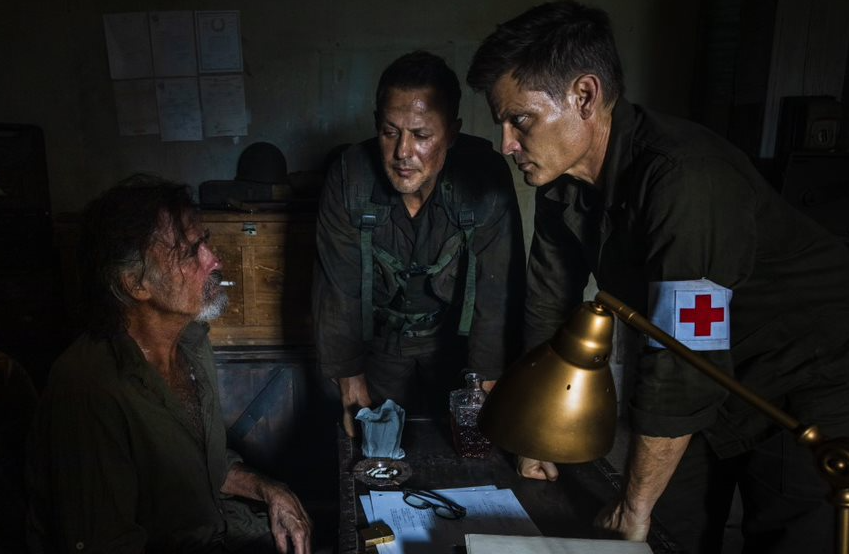 PopGeeks: What was it about the true story upon which Battle For Saipan is based, that made you want to be a part of this project?

Hillin: Our movie was inspired by actual events during Ben Solomon’s life, while stationed at Saipan. His heroic story encouraged us all to tell a story about American heroes.

PopGeeks: You been involved with producing films that feature a high level of action and intensity. What about that style of movie appeals to you?

PopGeeks: How did production on Battle For Saipan differ from your past projects?

Hillin: This was one of the smoothest and well put together films I have ever made.

PopGeeks: Do you feel that a war film is an evergreen genre? What appeals to audiences about storytelling in that wartime setting?

Hillin: Yes. War films are not time sensitive, as they are forever a part of our history and are what shape our culture. War films tug on the emotions of humanity and show us what sacrifices people have made to get us to where we are today.

PopGeeks: What were the challenges in producing a period film set in the 40’s?

Hillin: Recreating sets and building props from many years ago can be difficult. Not to mention all of the military uniforms our amazing production team had to create.

PopGeeks: Casper Van Dien had a high profile military movie role battling aliens in Paul Verhoeven’s Starship Troopers. Did that past experience influence his casting as a soldier in Battle For Saipan?

Hillin: Starship Troopers is one of my favorite films of all time. We immediately had Casper in mind to play the lead in this film, he brought everything and more, then we could imagine in this role.

PopGeeks: What do you hope is the takeaway for audiences as they experience Battle For Saipan?

PopGeeks:  We hope our story resonates with our audience and they can see what our heroic soldiers have done for us and our country,

Hell Let Loose Is Coming To Steam In June

First Denise Richards and now Casper Van Dien,Starship troopers cast are making a comeback. Casper Van Dien is married to a Serbian Princess in real life but she is not in line of succession because Serbian Royal family only follows male line.

When compared to the European conflict, the Pacific War always seems more terrifying. The Japanese fanaticism, rape of comfort women, the inherent dangers of amphibious landings, the atomic bomb explosion, and the numerous massacres that occurred throughout Asia. The Nazis had a significant impact on the European theater of World War II, without a doubt, but the South Pacific campaign is also the stuff of nightmares. Let us see if this film can shed light on the shadowy aspects of history. I haven't seen any trailer so I do not know how to judge this movie but I hope they capture the terrors of this dark chapter of history.

During World War II, the United States Army developed a covert communication system based on Native American languages such as Navajo to prevent the Japanese Army from deciphering American Army communications. Despite the fact that Japan's technology was lagging behind that of the United States at the time, the Imperial army's tenacity and fanaticism were truly terrifying. The producer seem to be passionate for this project.

This film appears to have the potential to be good, but the budget does not appear to reflect what was required for it. Is this supposed to be Ben Salomon's story? He was a military dentist who fought and defeated 98 Japanese soldiers on his own. In the annals of history, an authentic American badass.

I love his passion for his project because period films are hard to achieve for indie directors but he pulled it off.

I want to know more about this game but I can't find videos on Youtube and twitter about it. So I cannot judge it because there is no content for me to consume.

The directors seemed very passionate about this project. It is like something he wants to do for a long time.

I don't remember this event being thought at school, So I may consider watching so I can know what occured.

This film appears to have the potential to be good, but the budget does not appear to reflect what was required for it. Is this supposed to be Ben Salomon's story? He was a military dentist who fought and defeated 98 Japanese soldiers on his own. In the annals of history, an authentic American badass.

Wow, that was some bravery but from where you got those facts? I hope not from movies because most of the movies lack facts.

I am a history major? I just love reading history because it saves people from making the same mistakes.