Free League, publishers of tabletop RPGs centered around popular properties like Alien and JRR Tolkien, presents their own take on the Blade Runner universe. A Kickstarter for Blade Runner: The Roleplaying Game appeared last spring and raked in millions, but if you missed that, today’s the day you can buy the product anywhere.

In Blade Runner: The Roleplaying Game, each player will assume the role of a detective searching the rainy streets of cyberpunk LA, on the hunt for Replicants. Note that the Blade Runners can be either human or Replicant themselves. The game is set between the first and second movies, so around 2037 — shortly after the Wallace Corporation lets their new Nexus-9 models on the streets, much harder to tell the difference.

Set in the year 2037, your adventure begin shortly after the Wallace Corporation debuts the new Nexus-9 Replicants on Earth. The game propels you into the streets of Los Angeles as Blade Runners with unique specialties, personalities – and memories. The game pushes the boundaries of investigative gameplay in tabletop RPGs, giving you a range of tools to solve an array of cases far beyond retiring Replicants.

Beyond the core casework, the game showcases the key themes of Blade Runner – sci-fi action, corporate intrigue, existential character drama, and moral conflict. It challenges you to question your friends, empathize with your enemies, and explore the poisons and perseverance of hope and humanity during inhumane times.

All gameplay will stem from the Core Rulebook, written by Joe LeFavi, CEO of Genuine Entertainment. It’s included in the Starter Set and here’s what else you’ll find inside: 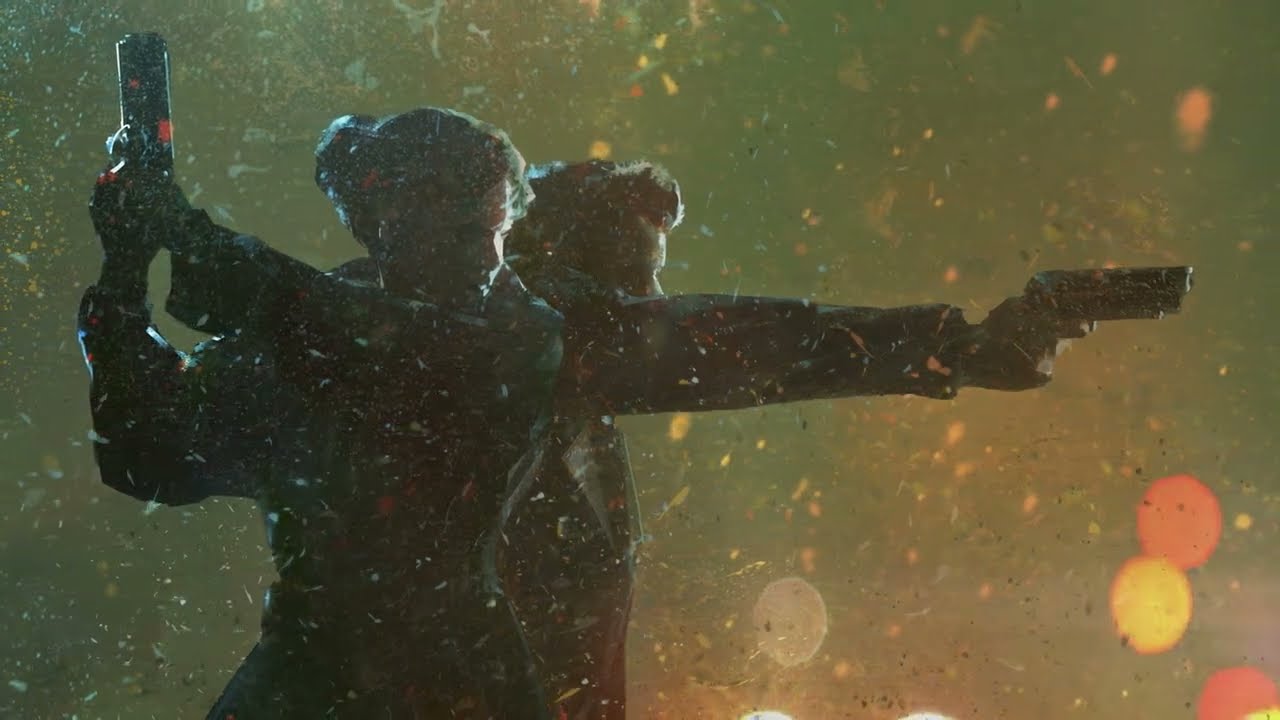 Blade Runner: The Roleplaying Game is now available at the Free League webshop and at retailers worldwide. You can also get it in PDF format at DriveThruRPG and as a VTT module on Foundry and Roll20.