It’s that time of year again…..a few hours before E3, which means it’s time for Arcade1Up’s annual dump of new products. They’re stretching the definition of “new” this go-round, though. 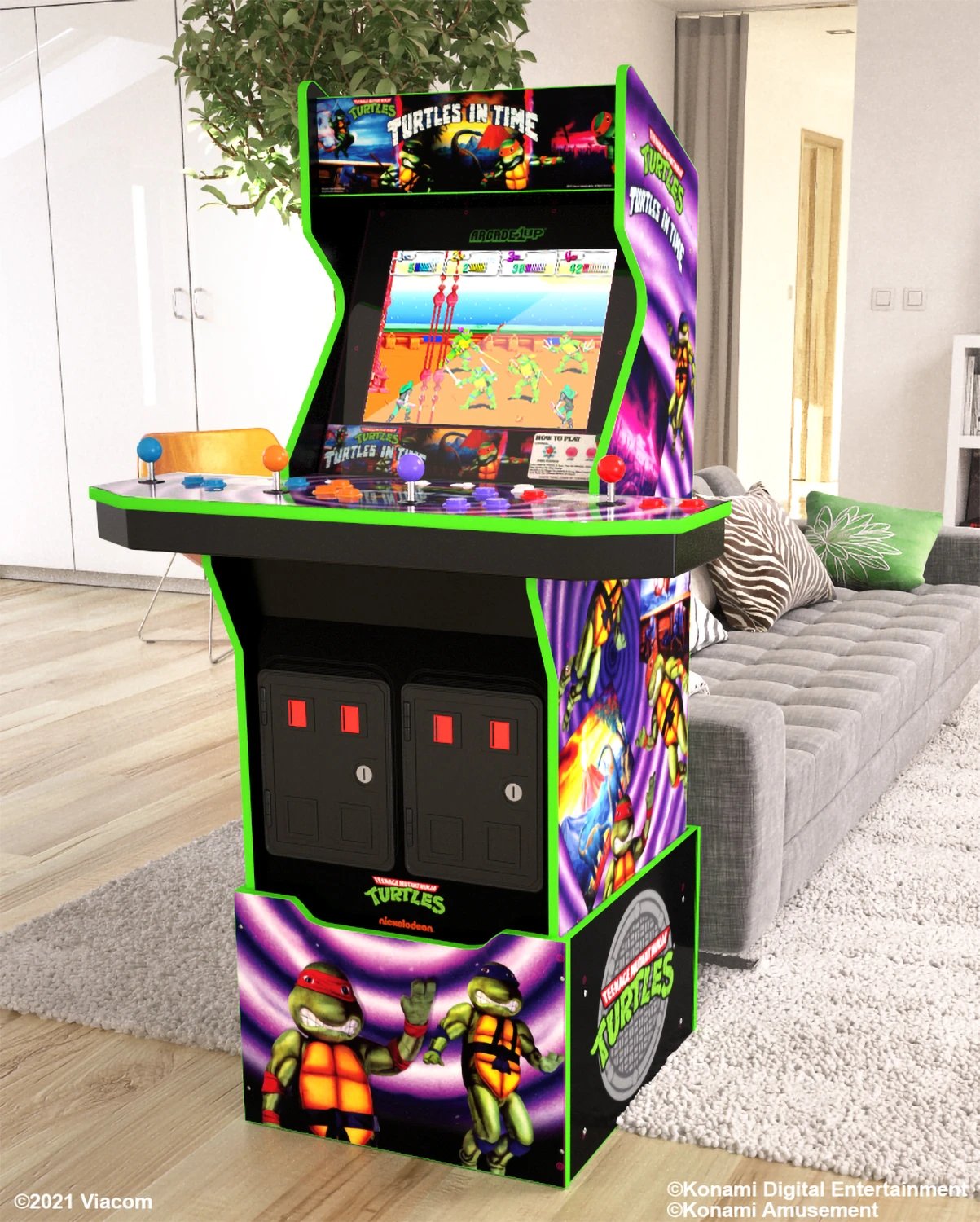 We guess the release of the 1989 Teenage Mutant Ninja Turtles arcade recreation was a success, because Arcade1Up is planning a second one — recreating the sequel, 1991’s Turtles In Time. What’s most puzzling about this is…Arcade1Up has already released Turtles In Time. It was the second game included in their original Turtles machine, so have we reached the point of saturation where they’re repeating games with alternate paint jobs? 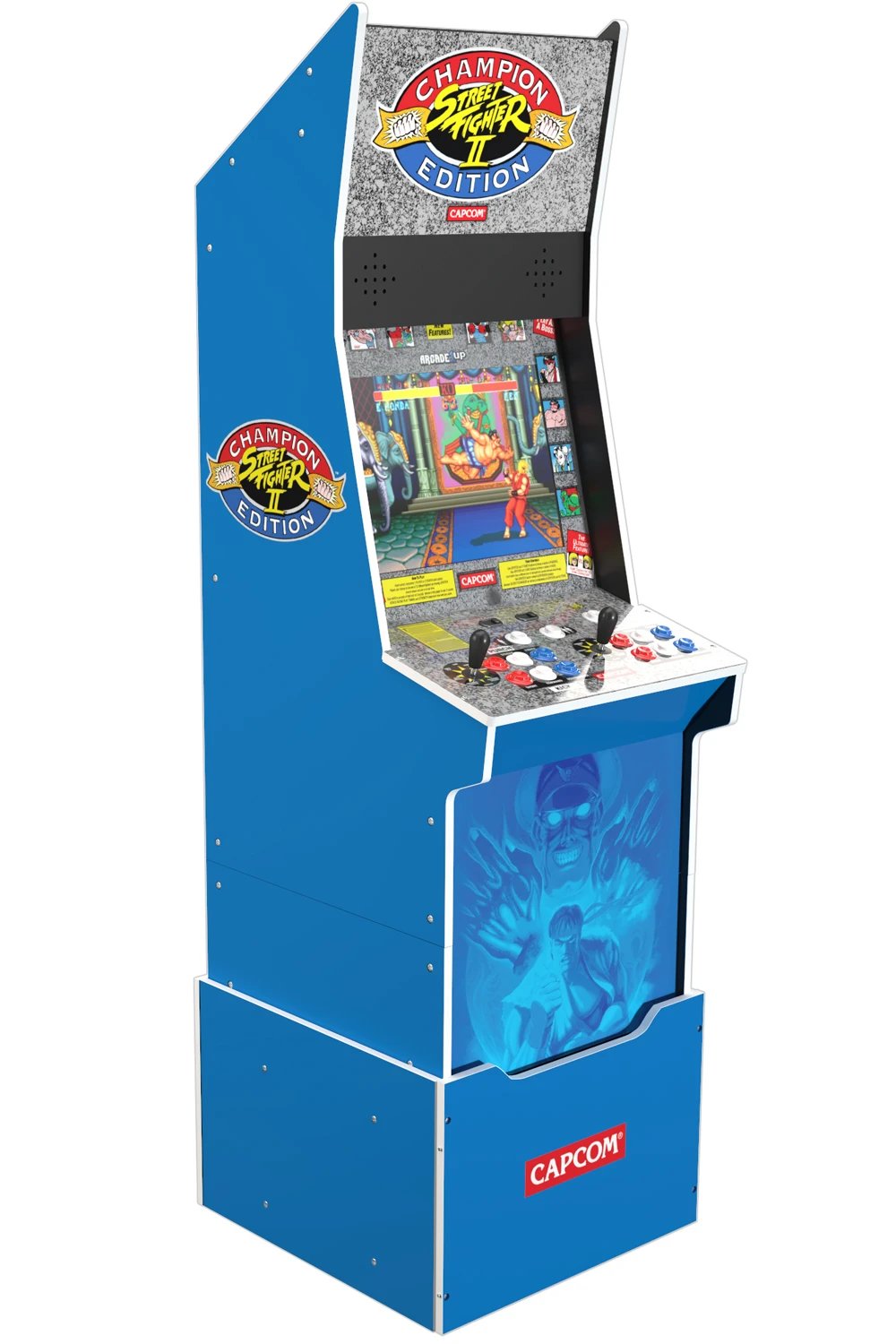 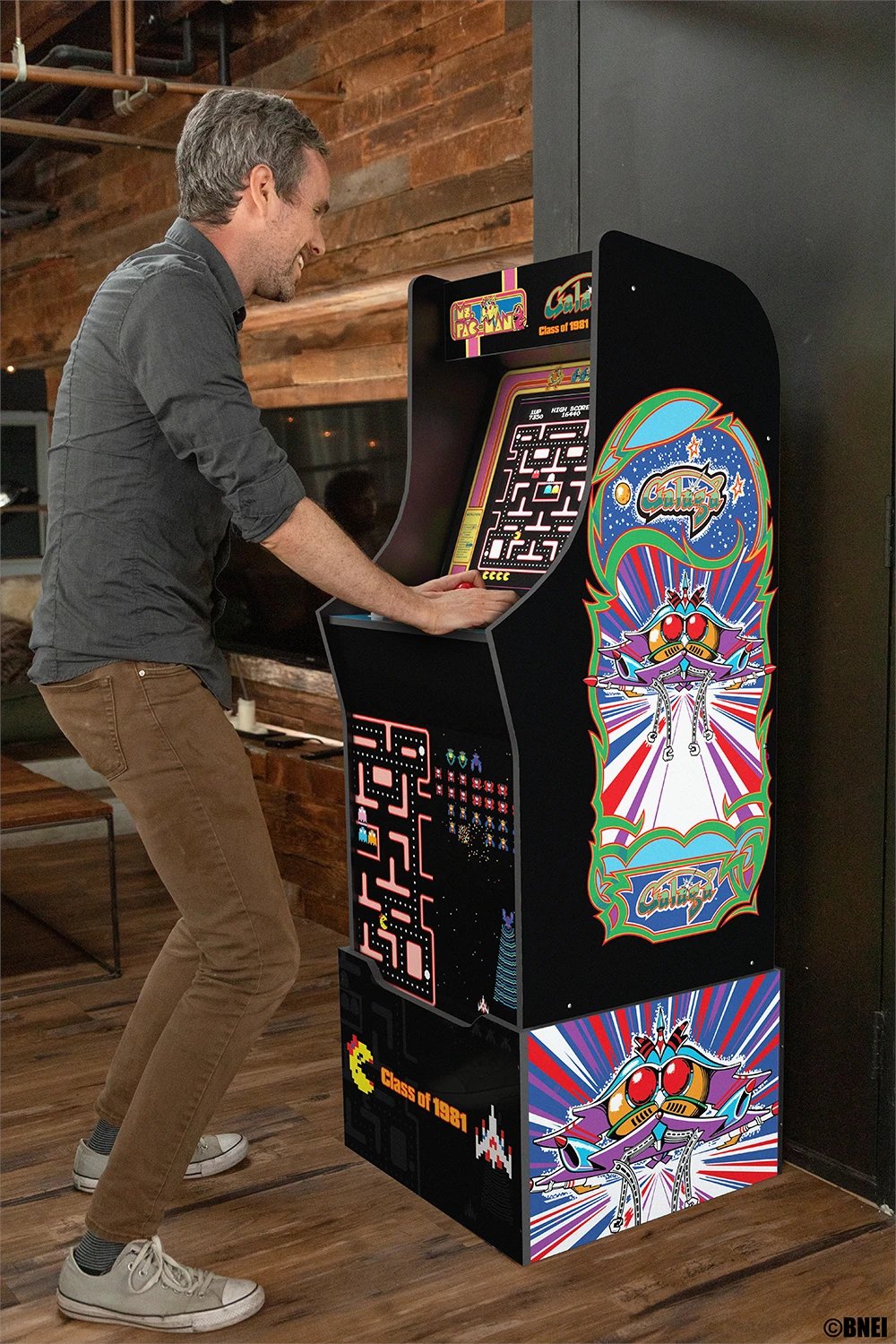 They’ve also released Ms. Pac-Man before, but not the “Class of 81” version that was released on the lady’s 20th anniversary and served as a combo machine with Galaga (who also had a birthday the same year). This is one of the more common arcade machines from the waning days of the industry. Arcade1Up’s version will contain a lot more than just two: it’ll also have Galaga ’88, Galaxian, Dig Dug, Dig Dug 2, Mappy, Rally-X, Rolling Thunder, Rompers, Tower of Druaga and King and Balloon. 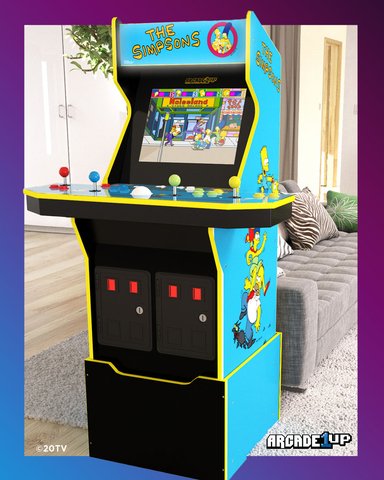 Is there anything they’re announcing this week that they HAVEN’T done already? Yes…The Simpsons. The classic brawler is finally getting a reproduction. It supports four players, as it should, and will include one other game that hasn’t been revealed yet. Simpsons Bowling is a good guess, as it explains the placement of a trackball that wasn’t on the original machine.

Preorders for all these models will open up later this year.