If your social media feeds seem especially busy right now and people can’t stop making Chris Pratt jokes, there’s a reason: Nintendo just dropped another Direct. As we typically do, we’ll be listing the revealed Fall 2021 – Winter 2022 game lineup in order of release, but there were so many additional announcements, we couldn’t fit them all into one post. First, we have to mention what’s going on with Nintendo Switch Online….

Rumors of an N64 controller for NSO, along with a lineup of N64 games to use it with, were true….but it’s bigger than that. The Sega Genesis has unexpectedly been folded into the lineup, and Nintendo will be selling NSO controllers for BOTH systems ($49.95 each). The N64 will have Super Mario 64, Mario Kart 64, StarFox 64, Yoshi’s Story, Sin & Punishment, Ocarina of Time, Mario Tennis, Dr. Mario 64 and something called WinBack on day one, with other titles like Majora’s Mask and Banjo-Kazooie (you read that right) coming in the future. The Day 1 Genesis lineup will include Sonic 2, Castlevania Bloodlines, Contra Hard Corps, Gunstar Heroes, Ecco the Dolphin, Ristar and others.

It’s a deal so good, Nintendo HAS to find a way to mess it up. And here’s how: the N64 and Genny stuff will cost you extra. They will be part of an “expansion pack” that Nintendo isn’t ready to share details on. Are there more benefits than just more games? We should find out more as we approach the launch date next month. As it is, NSO is the cheapest console online plan at just $19.99 for an entire year.

And yes, we have to talk about the Pratt thing. Nintendo finally released some information about the fabled Mario movie animated by Illumination that’s been in development since 2018. Pratt has been apparently cast as Mario, one of the most head-scratching decisions we’ve seen from either Nintendo or Hollywood. Other cast members, like Anya Taylor-Joy as Peach and Jack Black as Bowser, make a bit more sense. Nintendo also confirmed the appearance of Donkey Kong (Seth Rogen) and Cranky Kong (Fred Armisen) in the movie, as well as a December 2022 release date. But that Pratt thing is going to be the butt of memes for months. 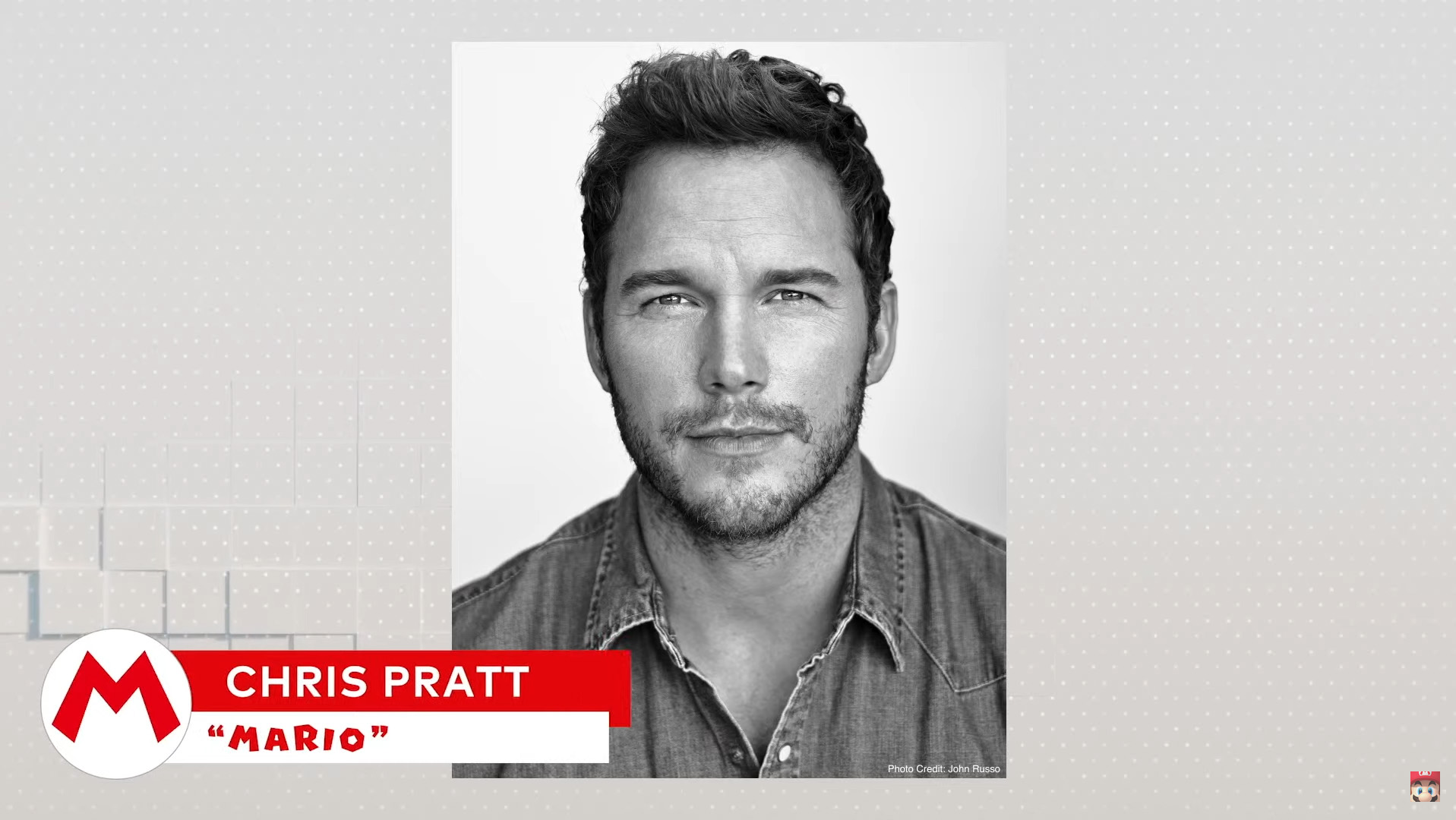 First Trailer Released For Guardians Of The Galaxy Vol. 3