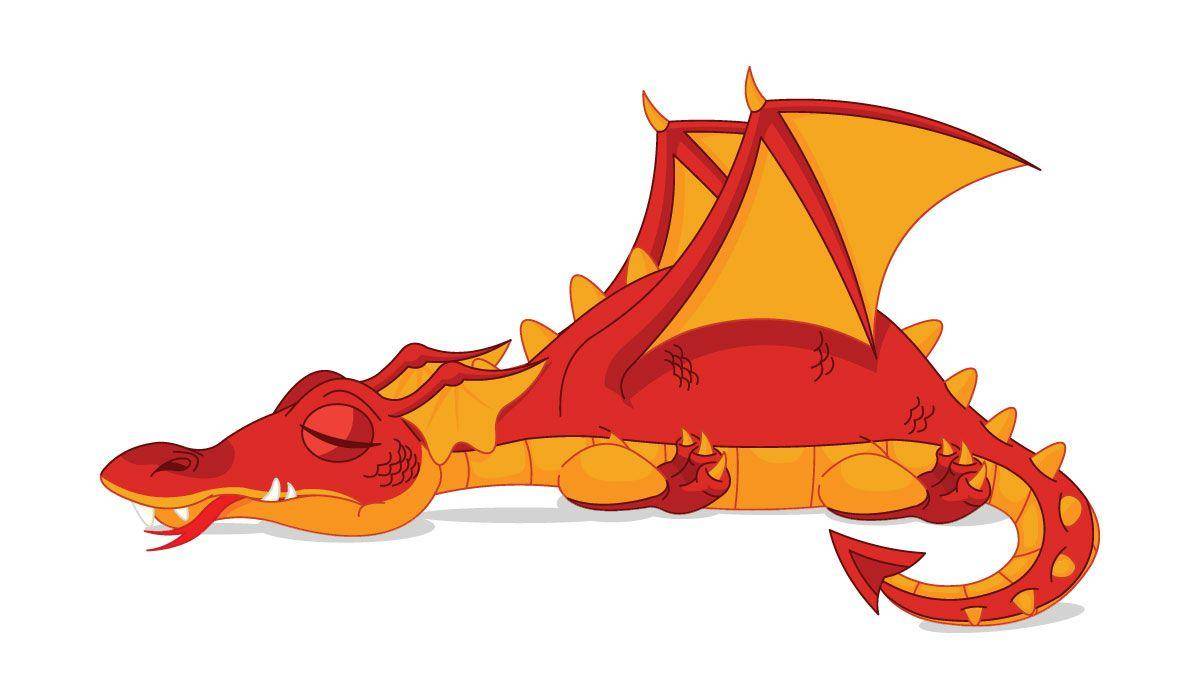 In 2017, I talked a lot about my views on this crazy game as a whole.  I wanted to be as wide open as possible so that as you learned/played the game it didn’t become a to-much-at-once situation.  Now that 2018 is here, I thought that some of you have taken my advice and started a game.  So, getting into some of the nuts and bolts of the game would help you begin making your own characters, and learn where all the “numbers” on your sheet came from. Let’s talk ability scores.

5th Edition has done a good job in minimizing character complexity so new players don’t get overwhelmed by the numbers.  If any of you have friends that played 4th Edition, ask them to see a typical 1st level character sheet.  You know, all 4-5 pages of it! For 5th Edition there are a few numbers to calculate, but everything comes from your 6 Ability Scores: Strength (Str), Dexterity (Dex), Constitution (Con), Intelligence (Int), Wisdom (Wis) and Charisma (Cha).  I’ve included an image a bit further down I got off the internet that explains what these 6 Abilities mean.  Thanks internet!  Once these 6 Scores are set up, everything else falls into place.

Ability Scores have been in D&D since day one, but how you calculate them has gone through some changes.  Some still “roll for stats” but you typically end up with higher numbers without any flaws.  This can lead to overpowered characters that are basically good at everything, or if you have an unlucky streak you’ll be stuck with a grossly underpowered character.  Some players use “arrays”, preset arrangements that are considered “game legal”.  Most power gamers go this route because their overall Ability Scores aren’t important to them, just the 1 or 2 Scores that are relevant to their build.  I use the “point buy” system which is a more interactive method for setting up your Scores.The point buy system uses chart on page 13 of the Player’s Handbook (PHB for short).  You start with 27 “points”.  When you decide on what value you want to assign to a particular Ability Score,you subtract it’s “point” value from that initial 27 until you’ve got all 6 scores figured out.  For example, if you wanted your character to be strong, you’d set their Str score at 14, which costs 7 “points”.  That leaves you with 20 “points” to continue with.  This is my preferred method because you’re always aware  of how good your overall Ability Scores are going to be as you go.  Focus too much, and you’ll end up with “dump stats” that are really low.  Sometimes that’s ok (Barbarians don’t necessarily need Int, Wizards don’t use Str) but the more well rounded your character is the more useful you’ll be through the whole game.

When I start the scoring process I like to know what race my character is going to be, as every race in the game grants what are called “racial bonuses” to certain Scores.  For example, if I wanted to build a Ranger that is a Wood Elf (see pages 23-24 of the PHB for Wood Elf info) I know that they get a +2 to Dex (for being an Elf) and a +1 to Wis (for being a Wood Elf).  These bonuses reflect an Elf’s naturally slender, agile build and the Wood Elf’s slightly heightened senses and connection to nature.  So, my opening Dex score can be set to 14, with a +2 racial bonus making it a 16.  An opening score of 16 is the highest I set because the absolute highest it can be set to is 17, and Ability Score modifiers go by even numbers so the extra point is a waste (more on “modifiers in a bit).  I then go down the list of Abilities in “importance” order until I’ve established all 6 Ability Scores.  Tips on how to set up scores for each class in the game will be the subject of future article so keep an eye out for that.

Now, these 6 scores establish everything else on your character sheet using “modifiers”.  These modifiers determine what you add to your dice rolls to reflect how good your character is at the particular task.  Starting a a score of 10 has no bonus at all, you are considered average with that Ability.  Modifiers increase/decrease in intervals of 2 , so a 12 in a stat grants a +1 and so forth (+2 for 14, etc).  Conversely,a score of 8 imparts a -1 modifier.  Never make a score less than 8!  These modifiers are how saving throws, attack/damage bonuses and skill check bonuses are established. For instance, the Ranger we started to build has a Dex of 16, granting a +3 modifier.  Anything Dex based (initiative, stealth skill checks, ranged weapon attacks, etc) starts with a +3 to your dice roll.

There’s one more factor into some of your numbers, called a Proficiency Bonus.  This is a small bonus that increases every few levels and is a reflection of your individual character’s training in certain skills/equipment. It is used to give you a higher modifier in things your character has practiced and trained him/herself in, making them better at these things than someone with equal physical/mental Abilities as him/her.  In our example, our Ranger wants to attack with a longbow.  Ranged attacks are based on Dex, so the player starts with a +3.  Rangers are proficient with longbows.  At 1st level, proficiency bonuses are +2, so a roll of the die is made and the player can add a +5 to the number rolled.  Progression through the game will increase these modifiers as Ability Scores and Proficiency Bonuses increase.  See the level progression chart in the PHB for your chosen class to see when these scores increase, and by how much.

By now, you’ve been looking over your own character sheet to see where these Ability Score numbers come into play.  Everything from skill checks (each skill should state what ability it is linked to) to a caster’s spell save DC (use the relevant Ability modifier, add proficiency bonus then add 8) are based on these scores.  It may seem like a lot to deal with, but with a little practice you’ll be putting characters together very quickly.  Asking an experienced player of a bit of help “checking” your work is helpful but don’t be afraid to do things wrong, this game is all about flaws.  The best role playing moments come from discussing with your fellow party members how to accomplish goals you’re terrible at, if you are good at everything where’s the difficulty there?  Paladins need Rogues to sneak, Wizards need Barbarians to carry stuff, it’s all about teamwork!

So, grab a copy of the PHB, shuffle around a bit and star putting your own mark on D&D with a character of your own!  More details like choosing skill proficiencies, backgrounds and equipment will coming during the new year, look out for tips on building different too.  Until next time, have fun and keep your D20’s where you can see them at all times.  They know when you’re not looking, fear them when they’re unsupervised…

For Those About To Roll, We Salute You! DM Tips: Making...

PAX Unplugged Is Exactly That