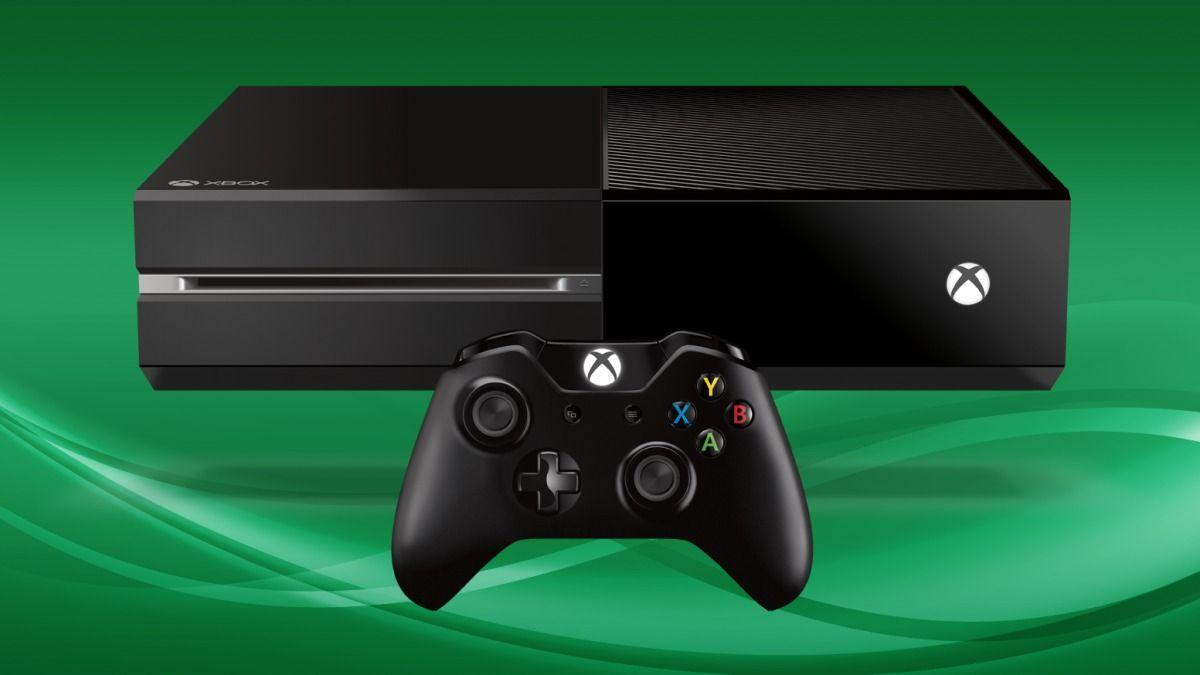 The Natural Resources Defense Council, a committee dedicated to environmental issues, is not happy about Microsoft’s XBox One. Specifically, they’re peeved about the console’s voice command functions remaining constantly on even when the XBox is not in use.

It turns out, to keep the One in a constant spring-loaded state of waiting for the words “XBox On” to be spoken, the audio processing core of the machine must remain active 24 hours a day, and that soaks up a lot of energy — to the tune of 12 watts an hour. The voice functions can be turned off, and when they are, energy use from the One drops dramatically — to just a half a watt an hour. The NRDC estimates that having so much of the One remain active costs the US energy infrastructure, and those who pay for it, $250,000 a year. And more people keep buying XBox Ones every day!

The fact is, most gamers would lean toward the NRDC’s side of the debate, if only for the fact that wasting energy costs them money. I myself usually unplug my consoles when they’re not being used, because you can’t trust them to stay off anymore. Blinking their lights, leeching the Wi-Fi, downloading ads — no, not in my house, I’m the boss of you.

A lot of energy consumption would be saved, the NRDC says, if the XBox One shipped with the voice commands turned off by default, since a lot of consumers just leave the default settings on their devices. Microsoft is fully capable of doing this, because they do in Europe — their XBoxes need a menu setting turned on to recognize your voice.

The NRDC is kinder to Sony and Nintendo. While those machines also stay on to an extent, the watt consumption is far lower for both compared to the One.