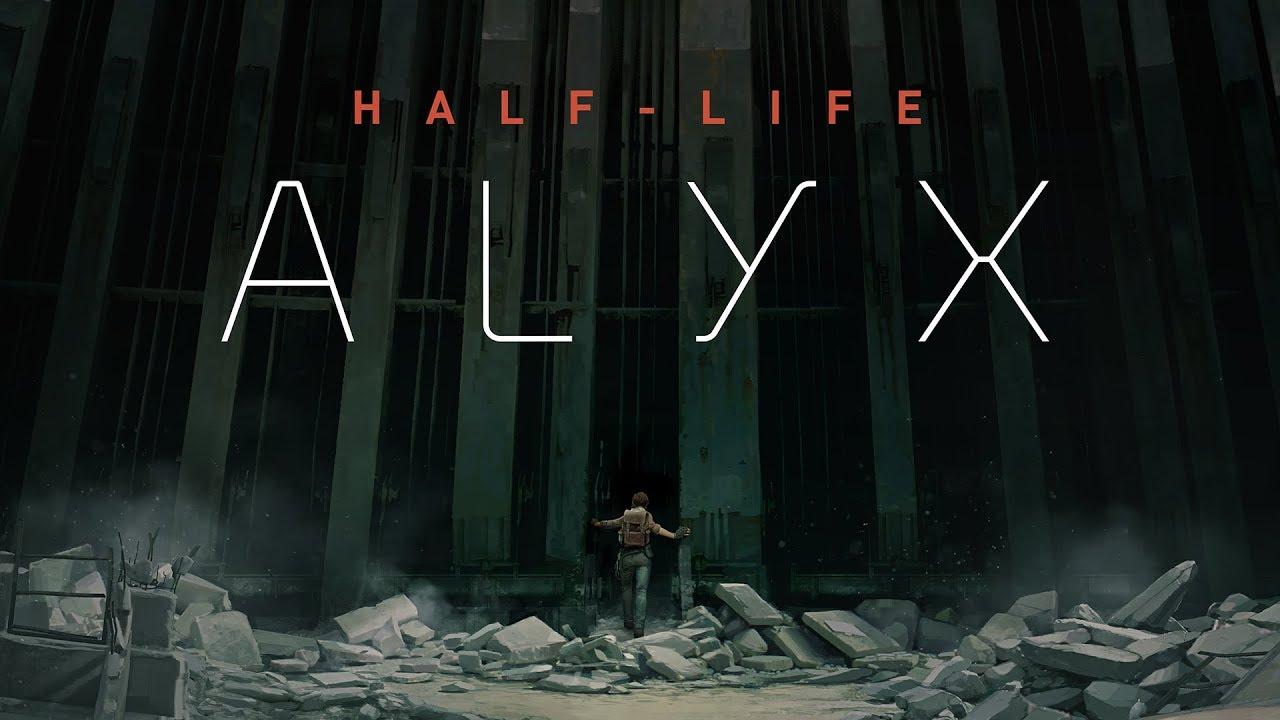 We learned a bit more about Half-Life: Alyx today, For one thing, it’s confirmed to not be Half-Life 3, not that anyone expected it to be. It takes place between the first and second Half-Life games.

The biggest news is the first full trailer for the game, which confirms its release date of March 2020 and its platforms, all of them being VR goggles of various brands (HTC Vive, Oculus Rift, Windows MR, and the new Valve Index). If Valve just launched their own VR headset, is that the reason why Half-Life: Alyx is exclusively VR?

According to Robin Walker at Valve, this project was always VR, but it started back in 2016 when the company hadn’t released a headset yet. And they used the Half-Life world initially because it was familiar. She spoke with Polygon and told them:

“To some extent, VR was a way we could fool ourselves into believing we had a way to do this. By starting with VR and trying to think about Half-Life and how it worked with it, and play-testing those things, you’re immediately in a space where we have something we understand well — Half-Life’s core gameplay — and a new platform with new prospects with new possibilities, and we can do that translation, and we can watch people play it.”

Couldn’t they have worked backwards and engineered Half-Life: Alyx for regular, 2D- monitor-based play? Walker doesn’t think so. “When you can track your hands separate from your head, all 3D space, all simultaneously tracking and moving, you can’t really get that with a mouse and keyboard.” The team believes the mechanics they’ve come up with are so adapted to hand motions that they can’t be transferred to buttons, even the dozens of “buttons” that a PC keyboard has.

So that’s why Half-Life: Alyx requires a VR headset. If such things make you nauseous, we guess watching a Let’s Play will be the best you can do. It’s too bad. The game really does look good….

Someone Announced Glover 2 Without Holding The Rights To Glover 1