WB Is Now Developing A Zatanna Something

Today massive conglomerate AT&T held its annual Investors Day conference. The main nugget of information we got out of it was that HBO Max is considering a cheaper tier of its service (turns out $14.99 is too much, who would’ve guessed?). To pull that off they’ll be putting in ads and axing access to the first-run theatrical movies. The tier could become accessible as early as June. If you can tolerate Flo From Progressive appearing in your Harley Quinn episodes, this might be the option for you.

The bigger news, at least around here, happened when a slide was shown of projects WB’s DC division is currently working on. 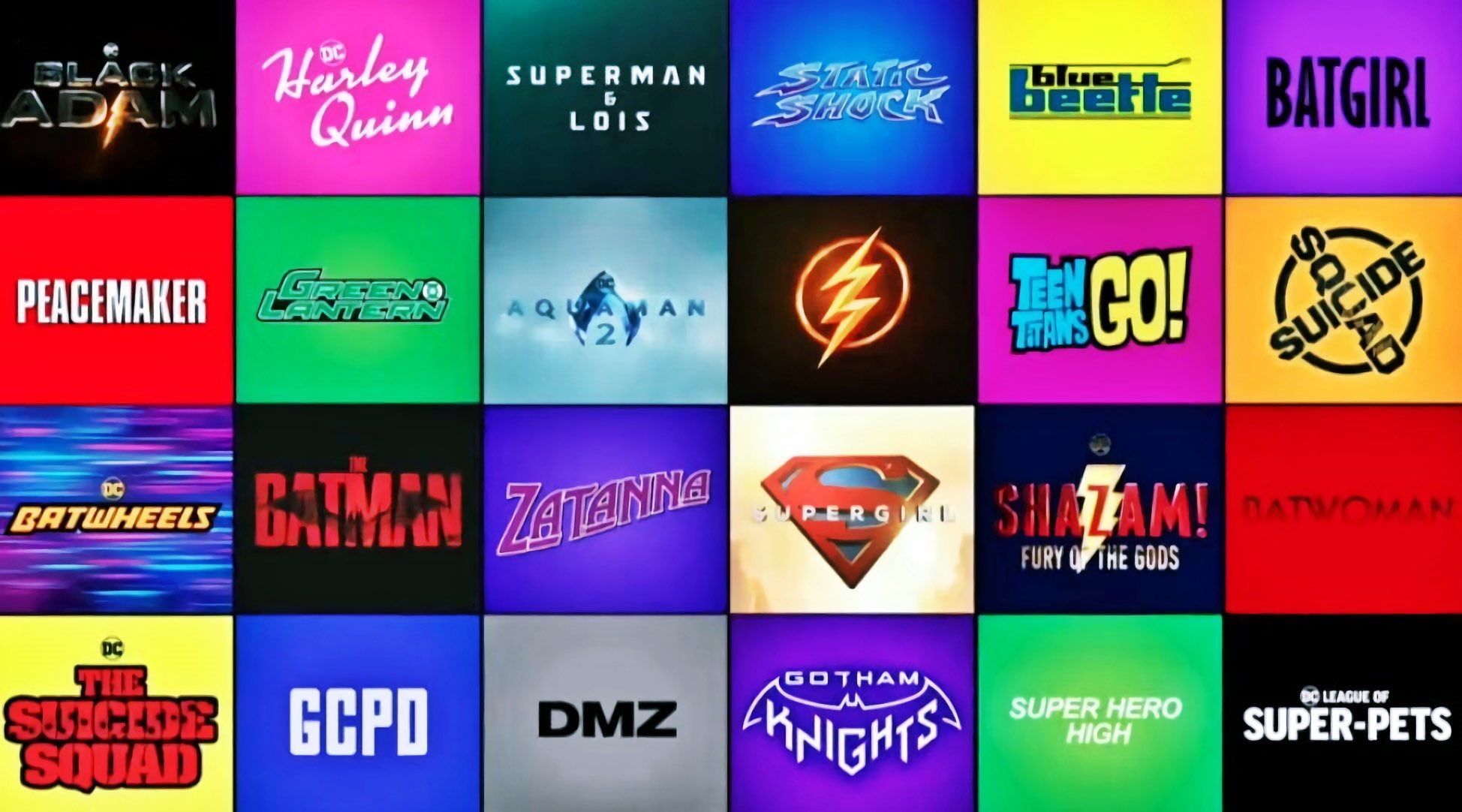 Wait…what is that? Zoom in… 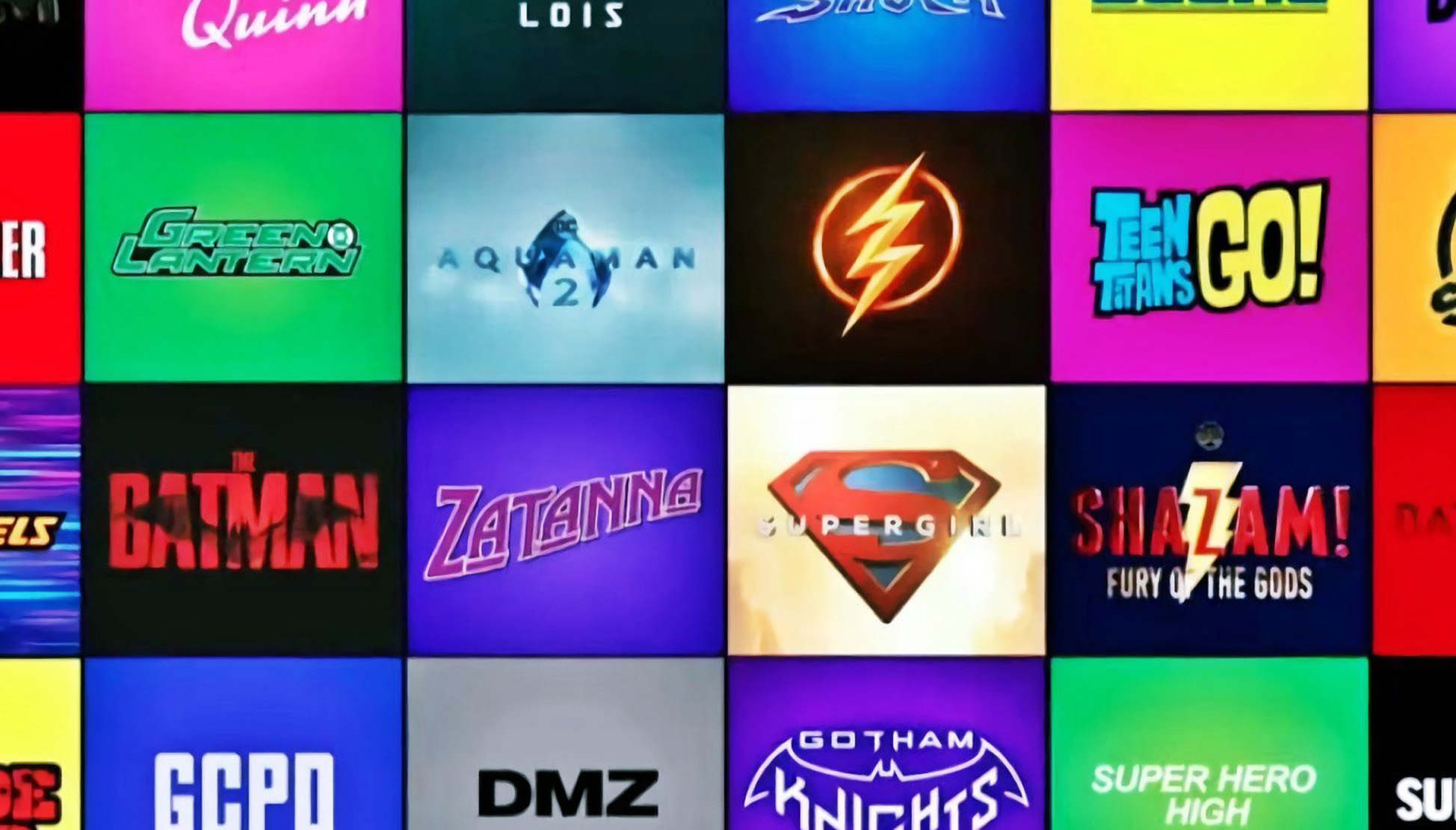 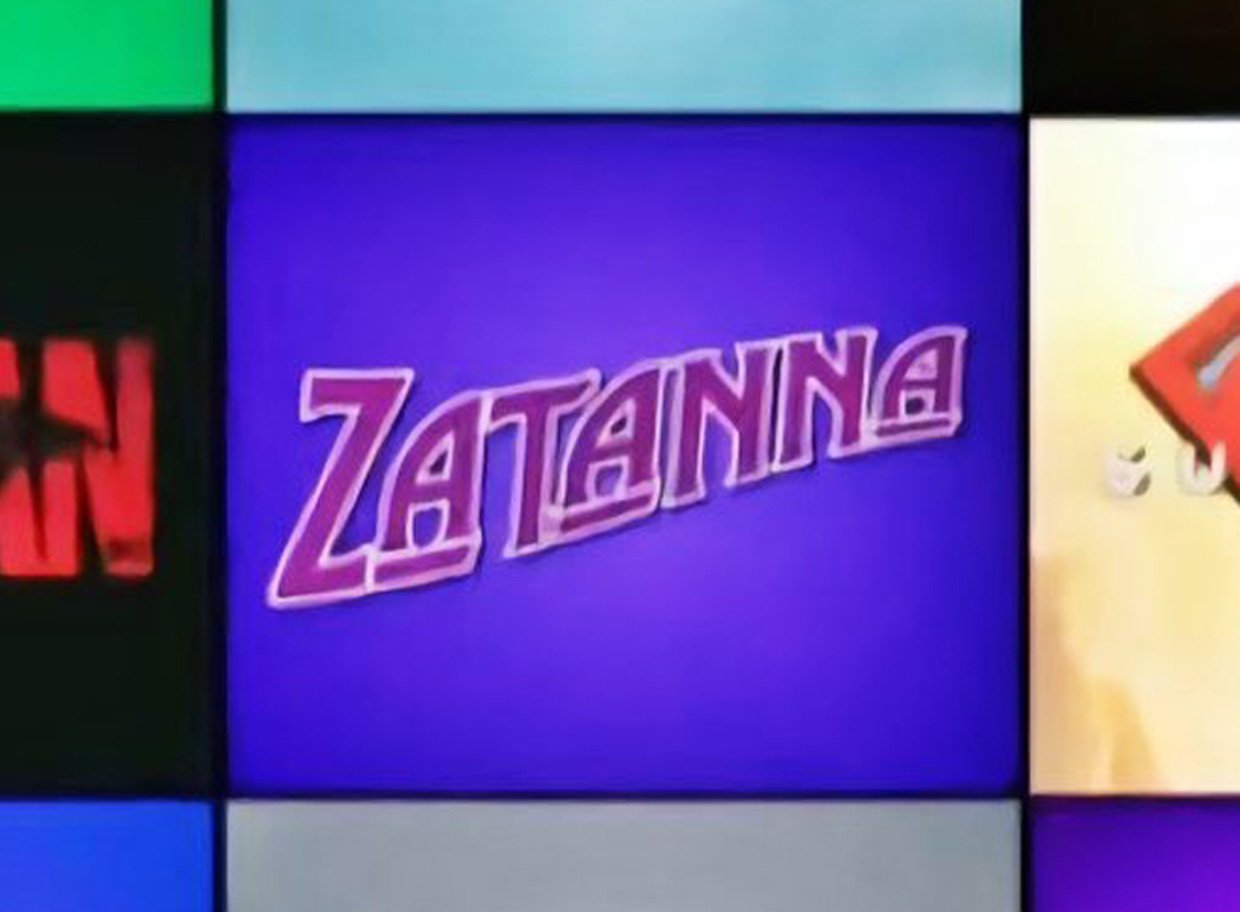 Now the only question is….WHAT are we looking at? Most websites reporting on this sighting are assuming it’s an HBO Max series, but nothing says it’s not a movie, or a cartoon, or a preschool series for Cartoon Network at 7 in the morning, or…anything. All we know is it has Zatanna in it.

Truth is, I’ve been awaiting Zatanna’s inevitable adaption with both anticipation and dread. WB doesn’t always nail the feel of the comic characters it’s filming, nor does it always understand what made them appealing on the printed page. DC has a lot of “magic” characters, but they’re mostly of the “dark” variety who walk in shadow and make frequent trips to hell and angst about their problems. Zatanna is the exception. She’s about FUN. 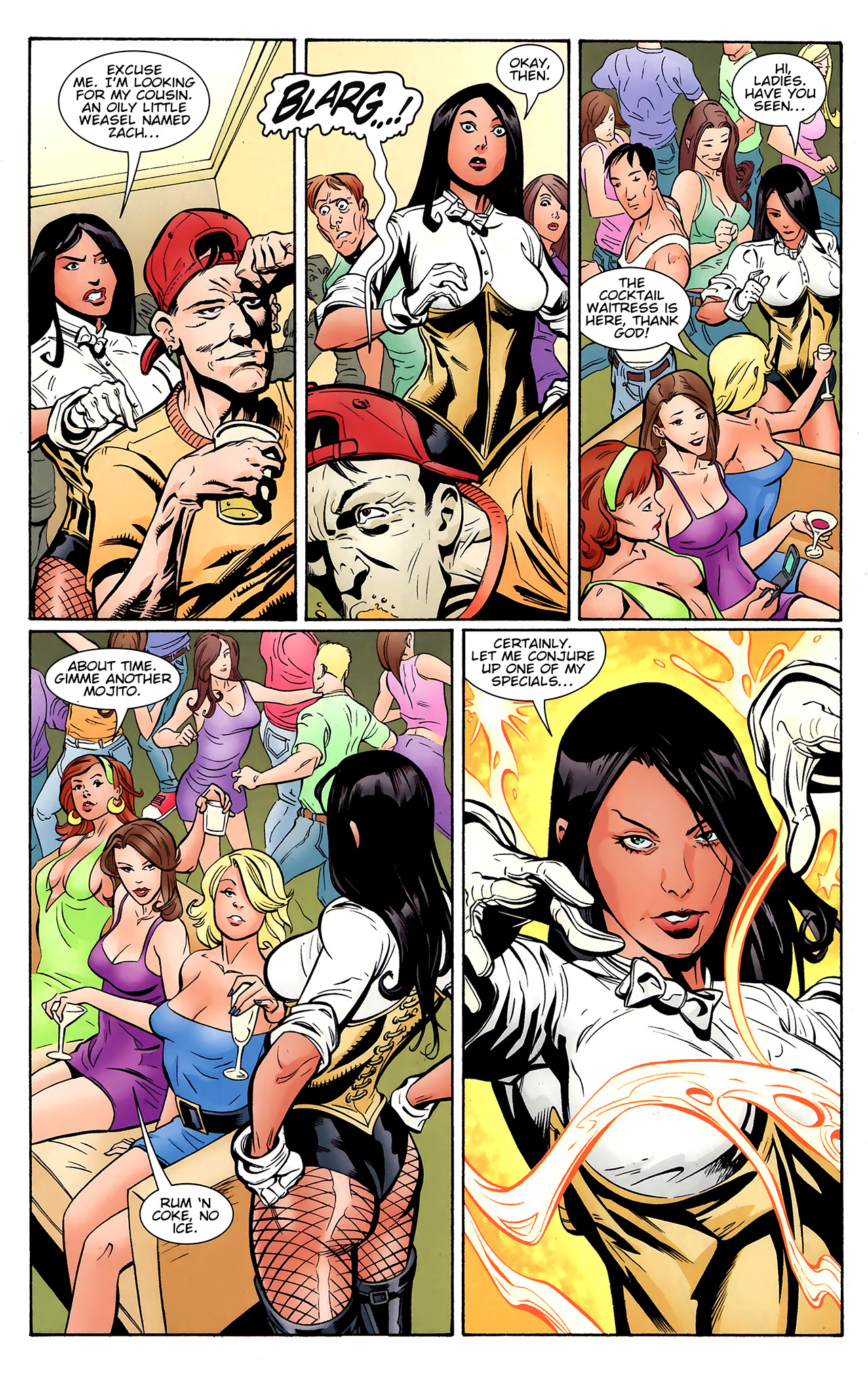 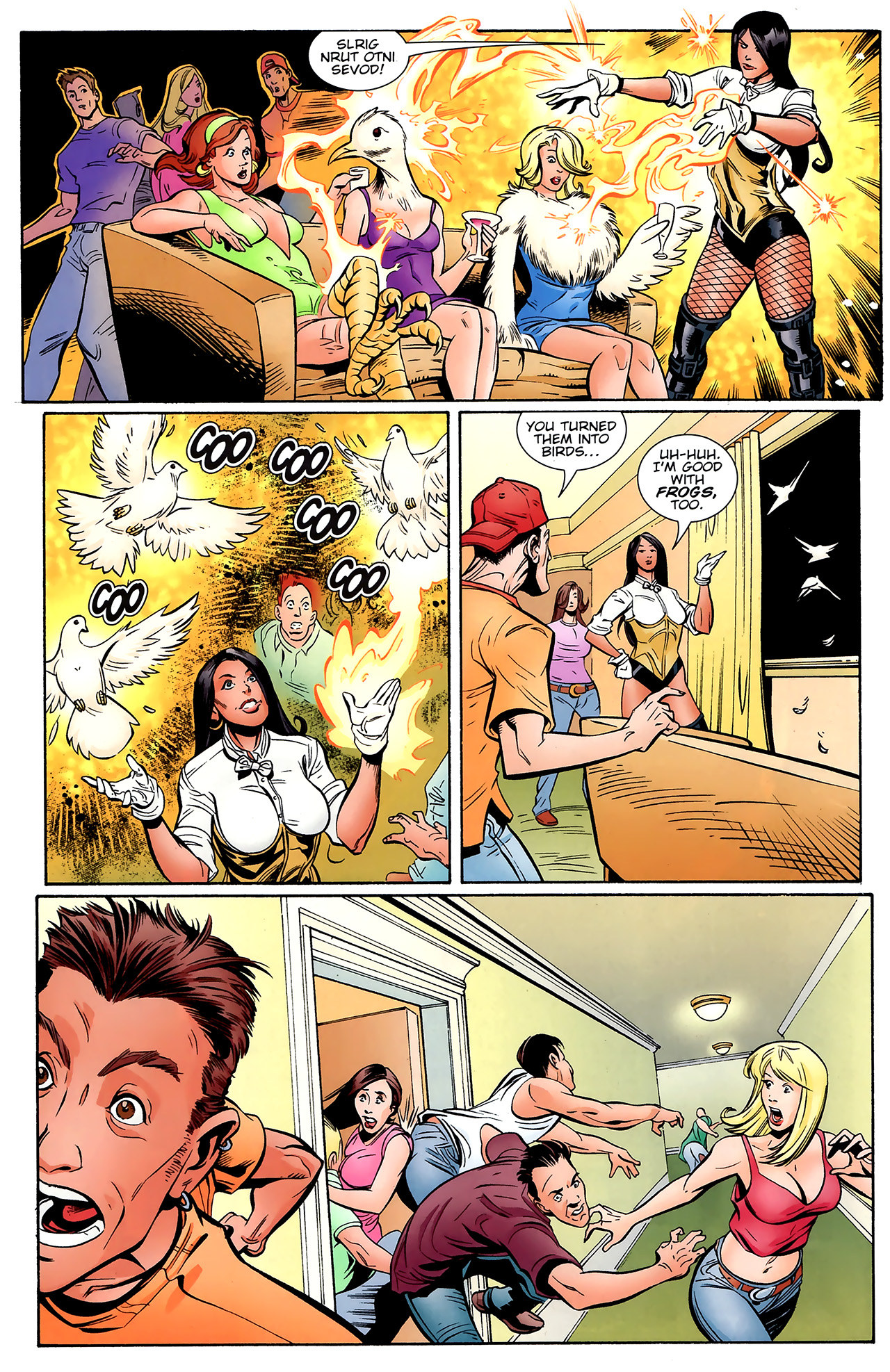 Whatever this is, will it understand that? Maybe they should ask DC’s resident Zatanna mega-stan, Paul Dini, for help on this — if he isn’t already banging down their doors demanding to be involved. (Oh yeah, by the way, they got better.)

The slide also confirmed DC has some kind of Batgirl adaption in the works, but we don’t know if this is the movie announced ages ago or if it’s something else.

Stargirl Ending With Its Third Season