Back when Disney first announced their streaming venture, we were told it could happen. Now we know for sure Vision and Scarlet Witch will be a TV series, or at the least it’ll get as far as a pilot.

Jac Schaeffer, one of the four screenwriters for Captain Marvel as well as the writer for the upcoming Black Widow movie, has been hired to oversee the production as well as write the script for the pilot. Unlike the majority of Marvel’s live-action TV projects over the last few years, this show will be directly tied into the Marvel Cinematic Universe, and will use the actors from the feature films (Paul Bettany and Elizabeth Olsen). 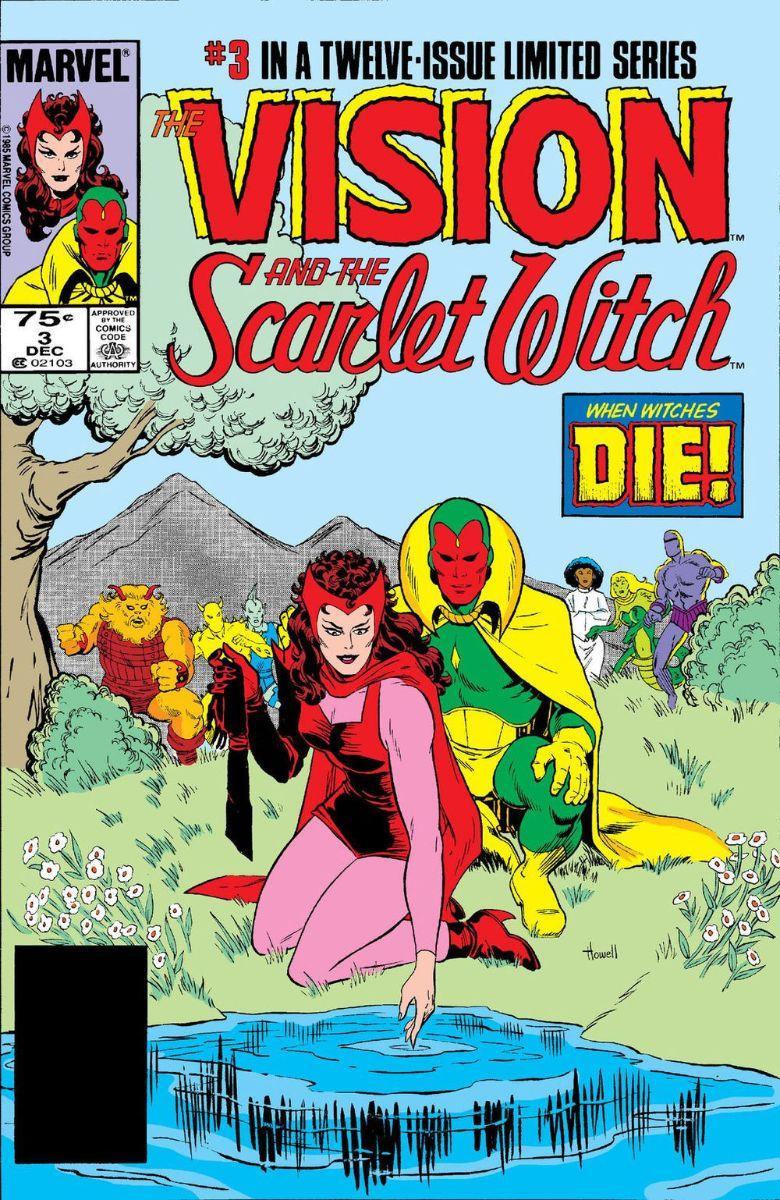 The tale of the tender romance between a sorceress and a robot was first told in the 1985 comic book by the same name. Vision and Wanda got married and, through some incomprehensible process of magical cybermancy, Wanda gave birth to Vision’s kid.

Though their couplehood is no longer intact, Vision and the Scarlet Witch were iconic enough a pairing to be recycled in the movies — and now on television. I wouldn’t expect any babies produced from magic robot sex, though. Wanda’s power works differently in the films.

Disney+ has two other direct MCU spinoff shows in development; one all about Thor’s brother Loki and the other about Winter Soldier and Falcon. All are expected to star their original actors if they go to series.