In the world of Transformers, things are pretty simple: Autobots good, Decepticons bad. What would you expect out of a gang with “deceive” built into their name anyway? But in Shattered Glass, the miniseries released last year by IDW, everything is turned upside-down. The book took place in an alternate mirror universe where Optimus Prime was pure evil and Megatron was the one fighting for justice. And since it sold pretty well, we’re getting a sequel this year.

IDW has announced Transformers: Shattered Glass II for a late summer release. The second story picks up where the first story left off, with both sides at war over control of a Titan that could decide the fate of Cybertron. The same creative team behind the first one has returned for the sequel: writer Danny Lore, artists Daniel Khanna and Guido Guidi, and colorist John-Paul Bove.

“When we ended the first series, I was overjoyed at the fan reaction to our version of Shattered Glass,” says Lore. “It was a world full of passionate revolutionaries, terrifying warlords, and lots of big things going boom. The chance to revisit Shattered Glass, giving you even more of all that, really feels like coming home—a very explosive home with a lot of really tall folk, but home nonetheless!”

Cybertron sits on the brink of war as Autobots and Decepticons race to gain control of a Titan juggernaut whose raw power could decide the ultimate victor. However, while seemingly everyone is laser-focused on the Titan, the powerful shadow broker Ultra Magnus puts a sinister plan into action!

The first issue of Transformers: Shattered Glass II will be out this August. 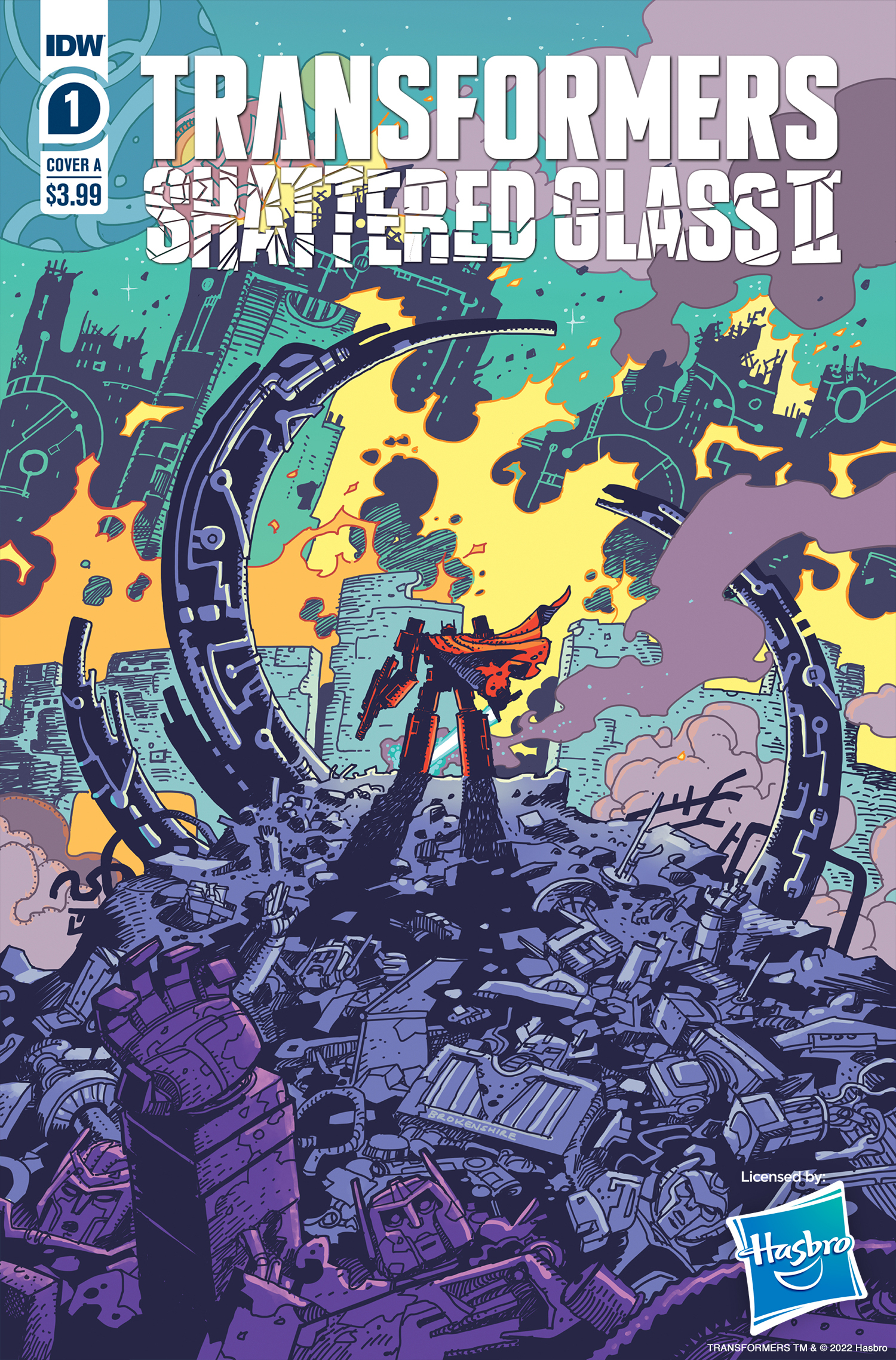 The Brain From Planet Arous To Be Remastered And Rereleased June 21 The Gray Man: Ryan Gosling Versus Chris Evans