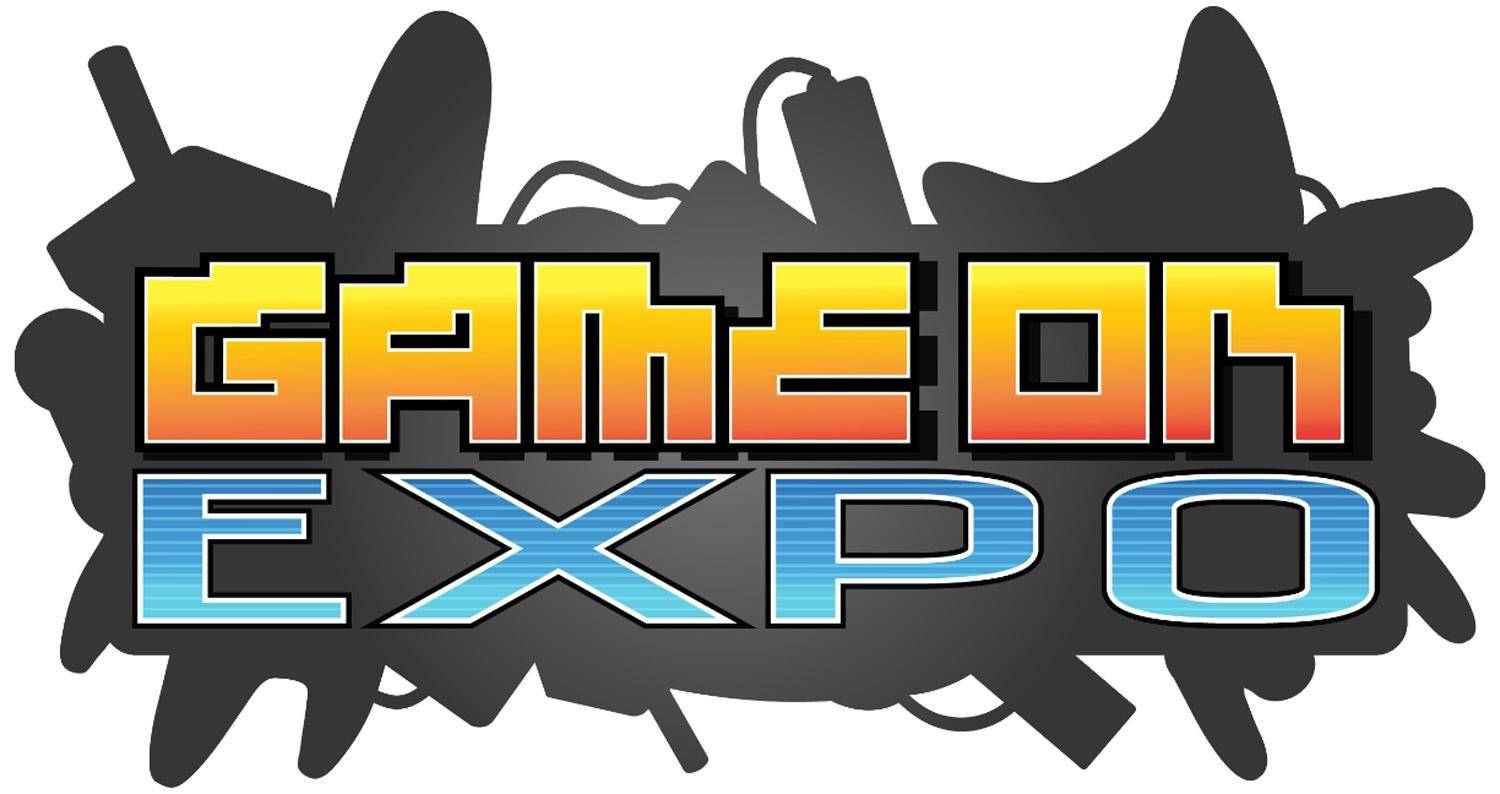 Game On Expo, the most popular gaming convention in Arizona, is coming back for its fifth year — and today the full details were released. Founded in 2015 by John Lester, aka Gamester81 (formerly a YouTube celebrity before he left), the technical name of the event is G.A.M.E. On Expo, and the GAME stands for Gaming, Anime, Music and Esports.

What Game On Expo plans for 2020 is much of the same that they had going on in 2019, but that’s not a bad thing — it’s what attendees are paying for. Look forward to all this:

“It’s been 5 years since we started Game On Expo – and we can hardly believe how much the show has grown,” says Lester. “This has always been a labor of love for us – a place for anyone in the Southwestern United States (including Arizona, New Mexico, Southern California, Colorado, Nevada, Utah – and Western Oklahoma and Texas) to celebrate our shared love of games, anime, and everything in-between.”

Tickets for Game On Expo are now available at https://www.showclix.com/event/goe-2020. Yes, it’s not until August, but if you purchase tickets now, you can take advantage of the Early Bird discount and get ’em for $35 (the normal price is $50). For kids 10 and under, the price is $10.Game On Expo will be held from August 7 through 9.

Gargantuan Game Collection Up For Auction In New Jersey