Developer Cold Iron Studios is currently working on Aliens: Fireteam, an Alien-skinned variation on Left 4 Dead coming to consoles and PC this summer. One difference between it and other Aliens shooters of the past is that it’ll be taking advantage of the “morph” aspect of its advertised creatures.

Xenomorphs take on the shape of whatever animal they hatch from, whether it’s a two-legged human (in most cases we’ve seen so far) or a four-legged dog/bull (depending which cut of Alien 3 you’re watching). As we alluded to before, the swarm in Aliens: Fireteam will consist of six Xenos in addition to the Warriors, Facehuggers and Queens: they’re classified as Runner, Drone, Praetorian, Prowler, Burster, and Spitter. IGN published illustrations of all of them this morning, as well as their official descriptions. Here they are, documented for the first time….

This is what a Burster will look like. We’re not sure what quadruped it was birthed from, but all its deadly acid is in its head, and when you shoot it, the acid flies everywhere. They’re best dealt with at a distance, if you can help it. 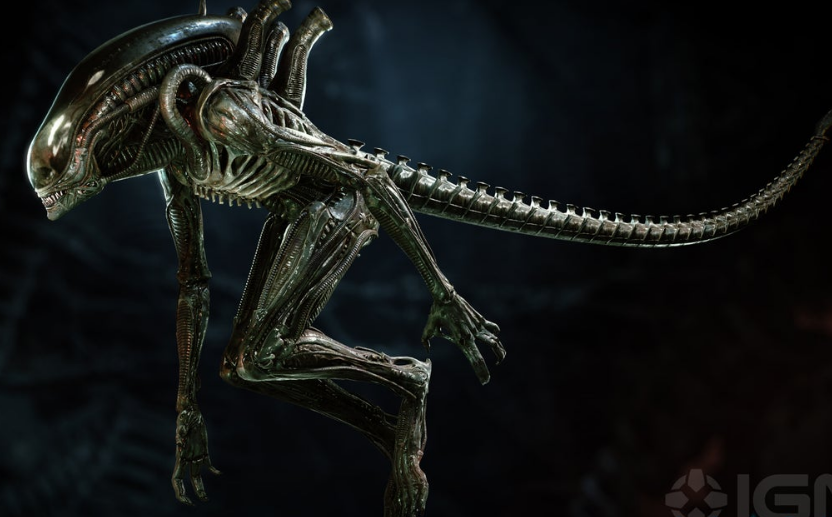 “Though considered ‘workers’ within the hierarchy of a Xenomorph hive, Drones are opportunistic hunters, known for their ability to navigate air shafts seemingly too small for them. Moving silently through the walls, they burst out to seize and maul victims before disappearing again.” 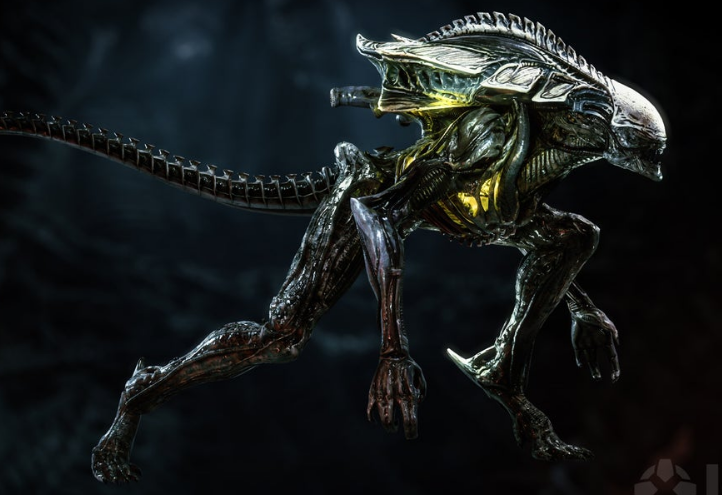 Here’s one you really don’t want to mess with. “Among the largest varieties of Xenomorph XX121, Praetorians are extraordinarily difficult to kill, with a bulletproof armored head plate used for ramming charges.” 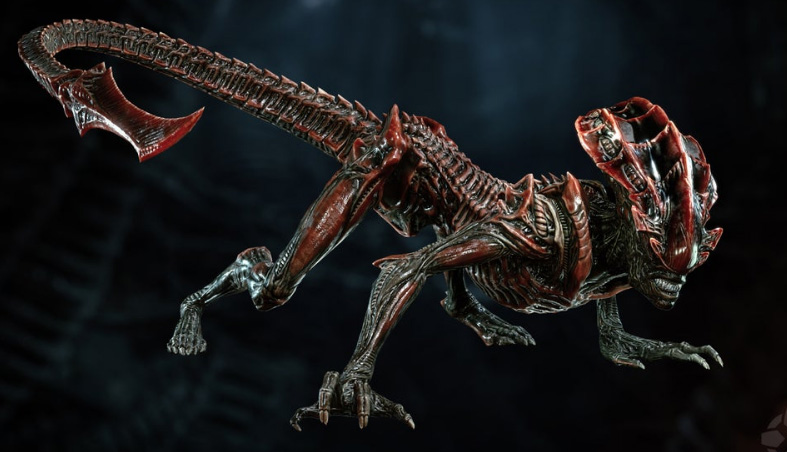 It’s biologically impossible for a Xenomorph to emerge from something as small as a scorpion….presumably the host was an alien species. “Prowlers prefer to leap atop their prey from close range, knocking them to the ground to be clawed or bitten. They can be easily distinguished from other quadruped morphs by their reddish, scalloped carapace.” 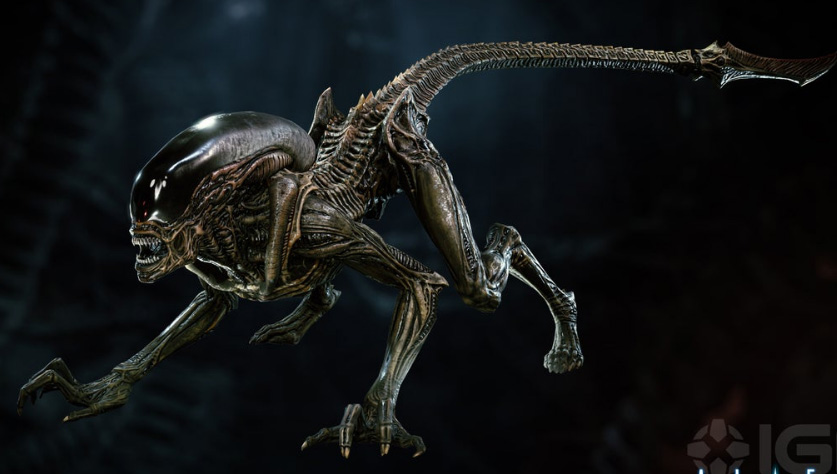 “Runners are pack hunters, preferring to attack in large groups, who charge in at high speed to swipe prey with their claws. Runners also use a distinctive circling attack to whip foes with their serrated tails.” 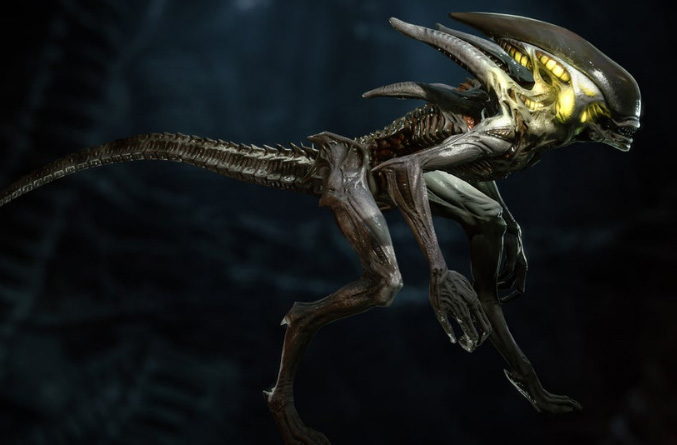 Finally there are Spitters, destined to be the most annoying Xenos for your squad to have to deal with due to their habit. “Unusually, Xenomorph Spitters prefer to keep distance between themselves and their prey. Though they have vicious claws and teeth, they dispatch most foes by projecting streams of powerful acid from glands in their mouths.”

Aliens Fireteam will be released for PlayStation 4, PlayStation 5, Xbox One, Xbox Series X and the PC in the summer of 2021.

Deepnight Games has launched the fire fighting action-adventure game Nuclear Blaze on Steam. You’re a trained firefighter dropped by air into the middle of a national emergency. A military facility is on fire and the survivors need to be rescued! It won’t be easy as each room is fully ablaze