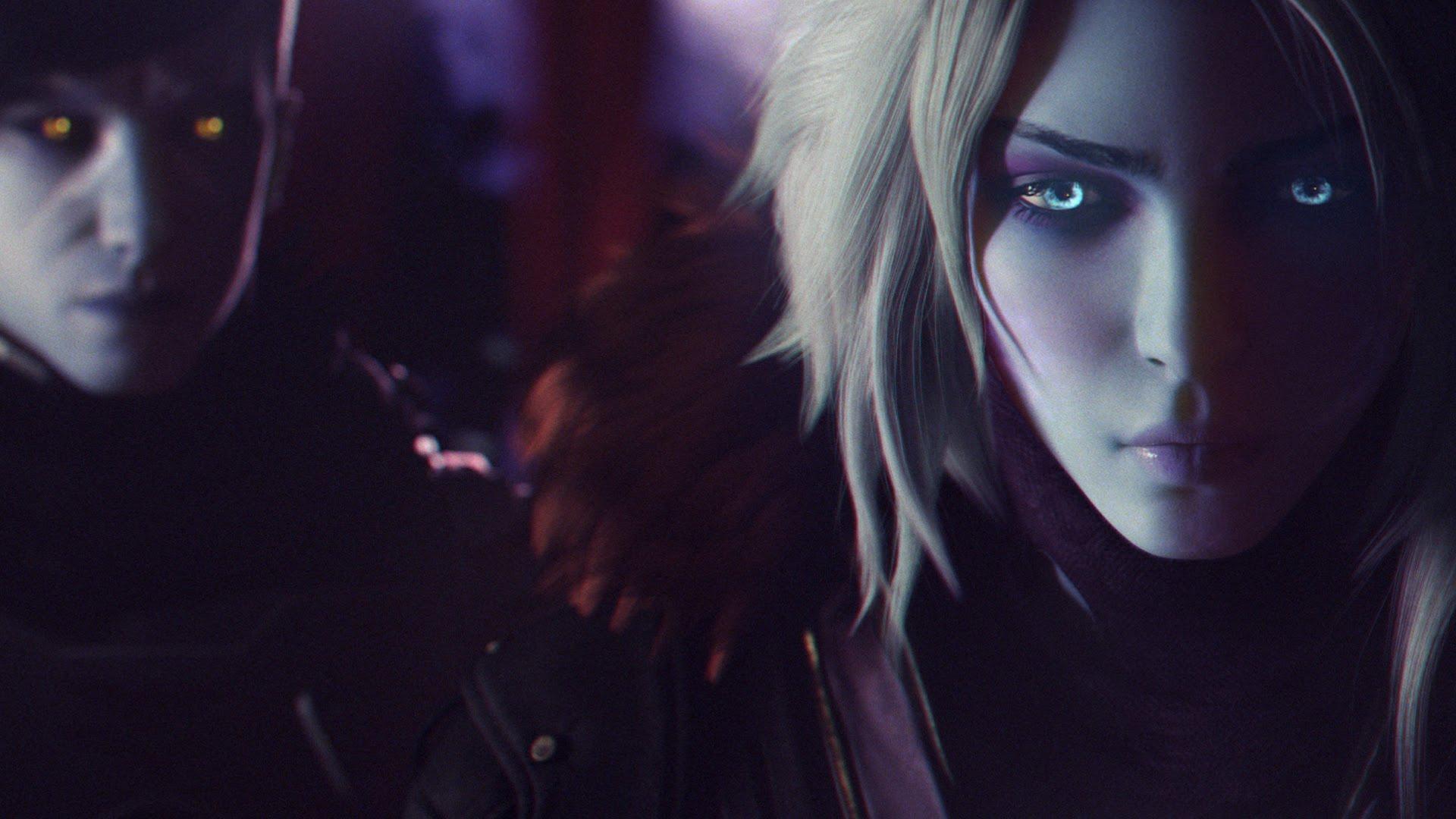 Bungie and Activision have finally announced the release details for the next downloadable content expansion for the hit, online first-person shooter video game Destiny. Destiny – Expansion II: House of Wolves is scheduled for release on May 19. In addition, the official prologue trailer for House of Wolves has been released online, and you can watch the video in the player below.

You might recall in some of the cutscenes from Destiny that the Queen of the Reef had allowed Fallen aliens of the House of Wolves sanctuary in her domain after she had defeated their Kell. Now it seems members of the House of Wolves have rebelled against the Awoken Queen and are rebelling and starting an uprising. Of course, the Queen is not happy about this, so it appears she is calling on her favor owed by the Guardians of the Tower in the City. She will use the Guardians to destroy the Fallen threat and offer the riches of the Reef in exchange.

Personally, I think the Queen and the Awoken should probably have to clean up their own mess. However, the Queen and her brother did provide information on how to get into the Black Garden to destroy its heart, so I guess a favor is owed to them.

Destiny Expansion II: House of Wolves will be available for digital download on Tuesday, May 19 for the PlayStation 4, PlayStation 3, Xbox One and Xbox 360.