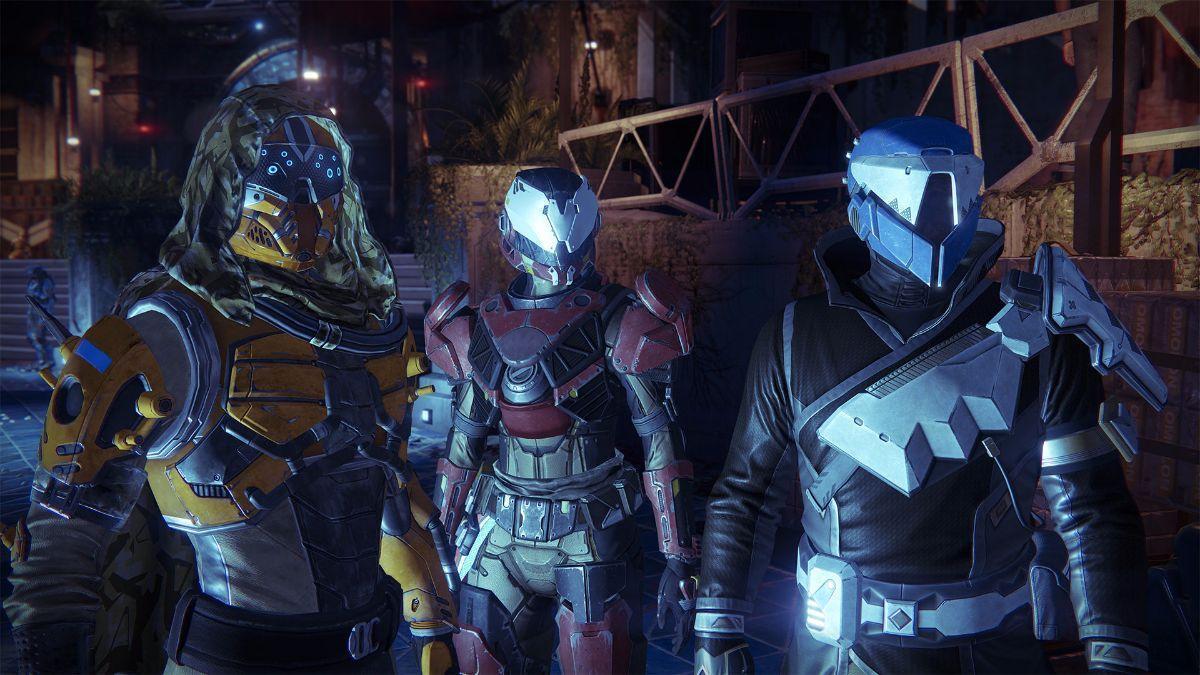 Bungie has revealed that the latest expansion to Destiny will be releasing on May 19. House of Wolves, which acts as the second piece of DLC following Crota’s end, will not have any Raid activity; a unique feature for a new content release for Destiny. Instead, it will include a new end-game game mode known as The Prison of Elders. While details are sparse on exactly what this battle arena is, it will be a three-player co-operative experience similar to Firefight from Halo.

The trailer that has been released alongside the announcement is pre-rendered rather than being made up of in-game footage. Most trailers for Destiny have been created from actual video of gameplay, but this one is acting as a prologue to the new DLC; similar to the prologue video for The Dark Below. In it, the Awoken Queen explains how they were betrayed by the Fallen and is now offering a reward to Guardians who can punish the Fallen for that transgression.

Fans of Bungie’s sci-fi online shooter have known about House of Wolves for some time as the developer first revealed the name of the expansion in 2014. However, various leaks have since surfaced on sites such as Reddit. The trailer and accompanying announcement seem to suggest that at least some of that information was correct. The Reef will certainly be a new playable area as leaked in January, and it seems like House of Wolves will be more story orientated than the rest of Destiny, something fans will no doubt be particularly happy about.

You can head over to Bungie.net to get a release schedule of upcoming information or keep tuned in here at PopGeeks.net where we will bring you all the latest information.