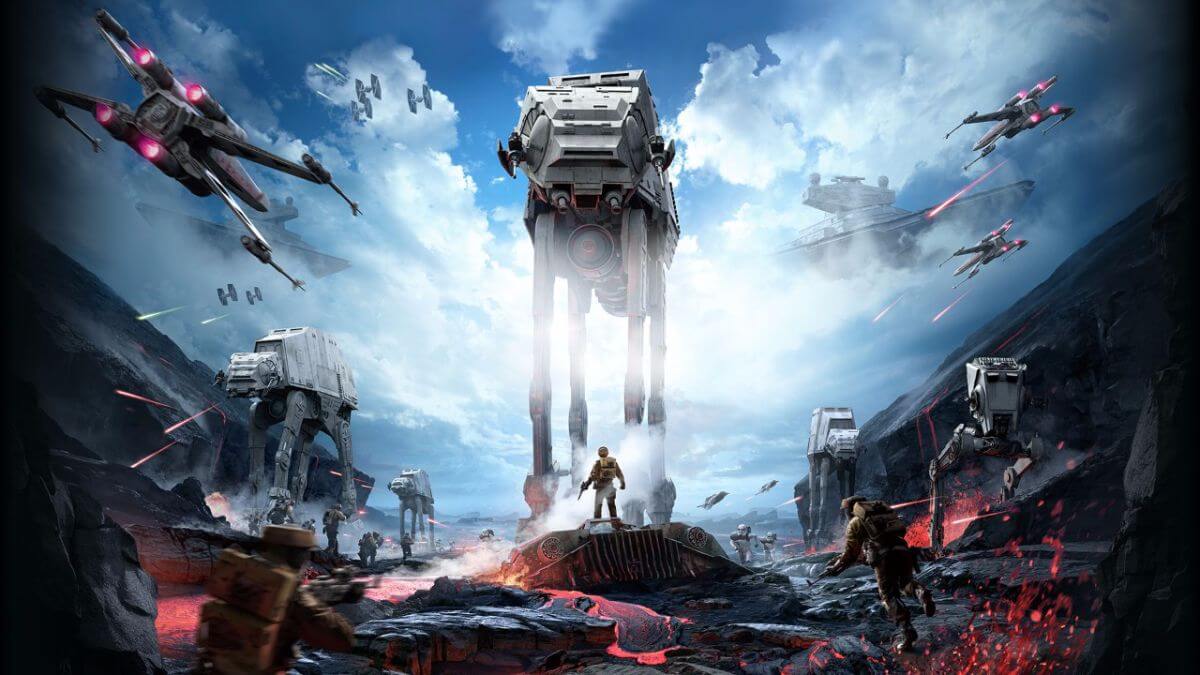 Although the Star Wars Battlefront beta was supposed to end today, EA has revealed that they are extending the open test for another day so that it will now be available through to Tuesday. They made the announcement on their official Twitter page, but a staff member in the forum expanded on the information by explaining that the extended period is essentially to allow the developer to stress test the title more thoroughly, meaning players might experience more technical issues.

“These tests are to help us find some extreme scenarios, and that means some players may experience occasional issues such as being kicked from the game or losing connectivity,” he said. “This is all being done in the name of shoring up our infrastructure before we launch on November 17.”

EA and DICE staff also made it clear that they are still looking for feedback from players about the game, in terms of both gameplay and performance between now and the end of the beta so if you have anything you want to add you should head over to the beta forum at the official site.

The beta is open to all players on PlayStation 4, PC and Xbox One and features a single player mode along with various multiplayer missions. There are two online maps available to play as well meaning that there is plenty of content to experience before the final game is released in November.