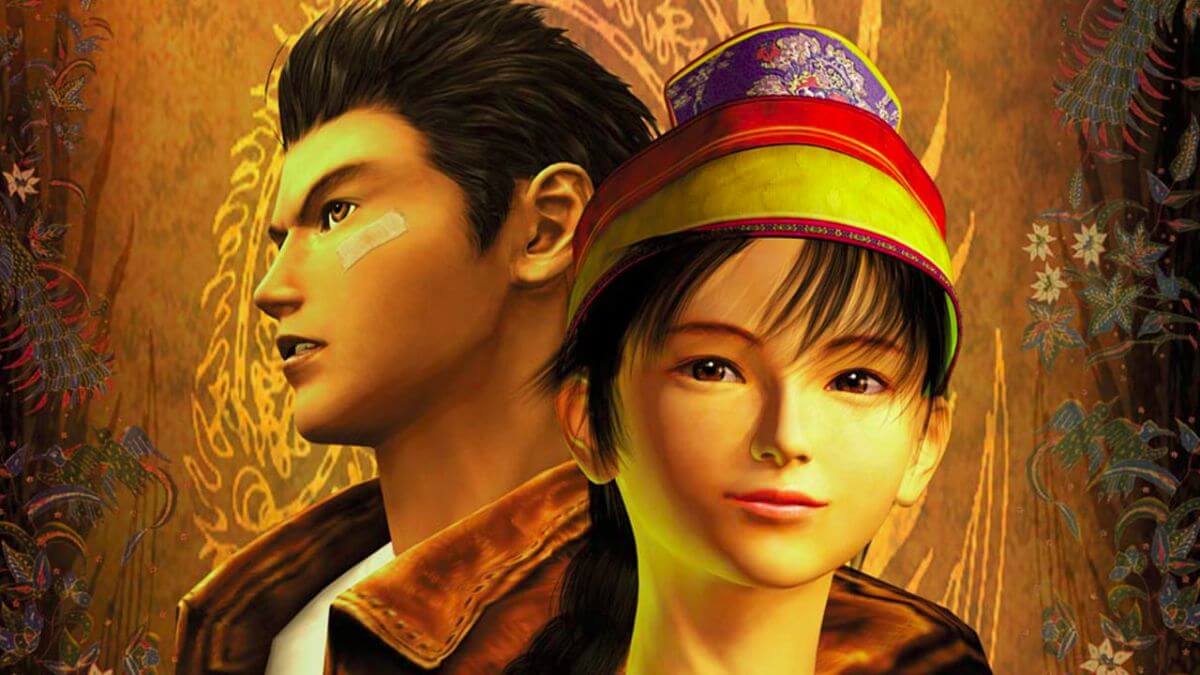 Yesterday, the $2 million funding goal for Shenmue III was smashed in just a few hours. However, despite the obvious success of the Kickstarter campaign and the intense interest in the game, questions were raised about how such an ambitious title was ever going to be able to be developed with such a tiny budget. This is especially when you consider that the first two titles in the franchise are some of the most expensive games to ever be made.

Well the answer to that came today. Speaking on their official YouTube channel, Sony’s Director of Third Party Production Gio Corsi revealed that the Japanese company was partnering with Yu Suzuki to ensure that the game comes out. Corsi detailed how the Kickstarter campaign was essentially being used by both the developer and Sony to see how much interest there was in the project and whether it would be financially viable.

While Sony didn’t go into detail about how much the game would cost, as is usual for most games, they did say that they were going to help to “make [Shenmue III] a reality.” This suggests they are fairly committed to funding the development of the game. It also brings into doubt whether Shenmue III will ever come to the Xbox One if Sony is bankrolling the game, although Corsi did say that other platforms were still undecided as of yet.