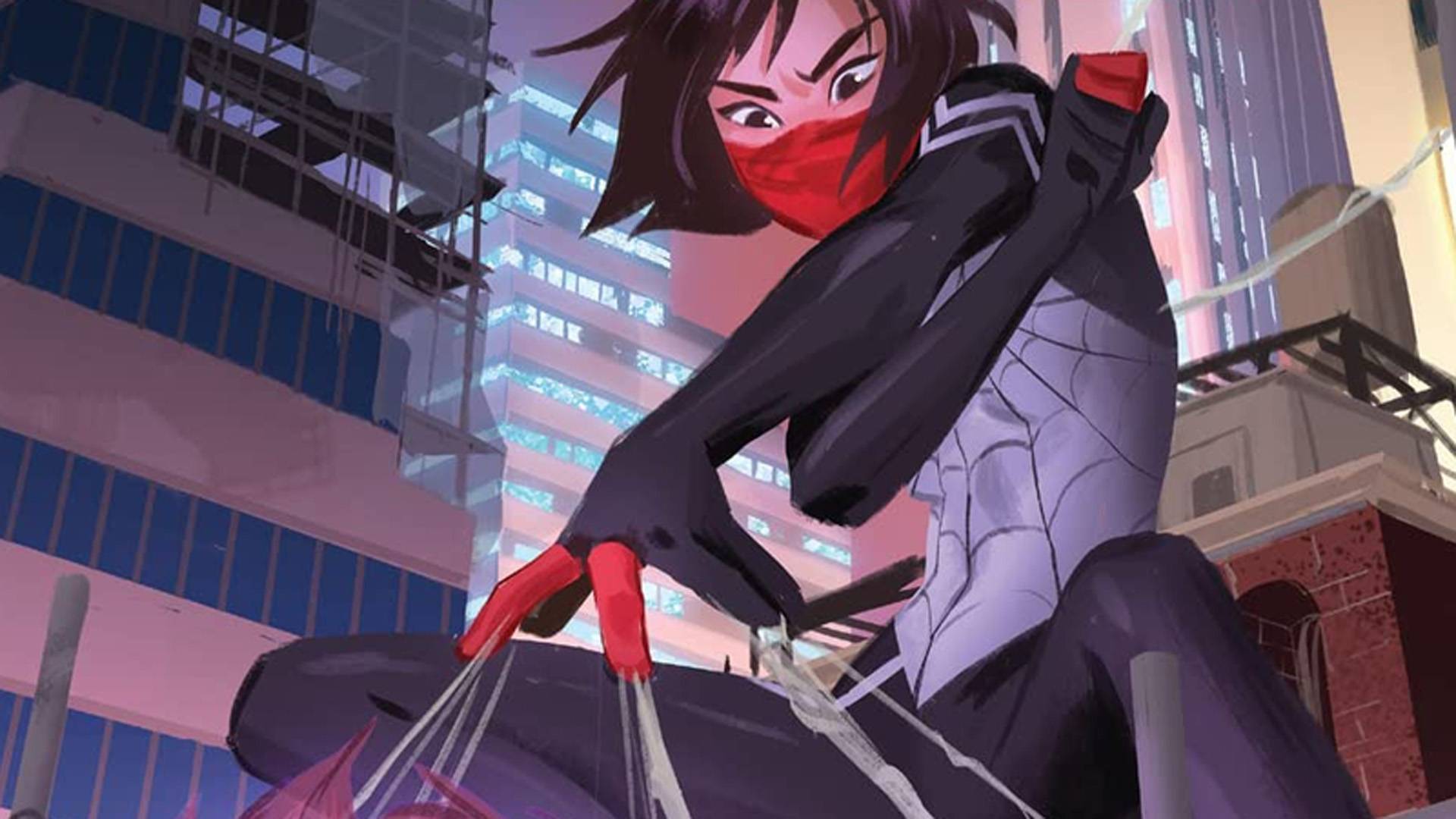 Sony is busily mining every square inch of Spider-Man lore for adaptable content. When they’re not trying to make something out of the obscure heroine Jackpot, they’re trying to pot together a TV show about Silk.

If you don’t remember Silk, then you probably weren’t reading Spidey comics in the 2010s. An invention of the Dan Slott era, her origin is a clumsily written one. Peter Parker’s classmate Cindy Moon was standing in the same laboratory Parker was, on the same day Parker received his powers, and got hers the same way (chomp). Just like Minimoose on Invader Zim, Cindy was THERE THE WHOOOOLE TIIIIIME! She was just hiding inside a bunker while all that other stuff happened.

That’s not the worst thing about Silk….the fact that her raging “spider-hormones” instantly make her want to screw Parker whenever they come into close proximity is pretty terrible. They don’t HAVE to adapt that part, though. This is being handled by Lord and Miller of Spider-Verse fame, who have better taste than Slott.

As anyone knows (and if you don’t know, you do now), Sony has a vice grip on the movie rights to the Spider-Man animated universe. Yes, he’s a Marvel character, but back in the late 90s Marvel sold the movie rights to its most popular heroes in a moment of desperation to stave off bankruptcy. Since then, Marvel Studios has gained most of those rights back, but Sony has Spider-Man (and everything that has to do with him) forever unless they choose to not use him for an extended period of time — unlikely.

Spidey’s appearances in official Marvel Studios movies have been the result of careful negotiations between Disney and Sony — which nearly fell apart last year. It’s unknown how long the tenuous relationship will last, but Cindy Moon has technically already made small appearances in the MCU…she turned up in Avengers: Infinity War and Spider-Man: Homecoming, played by actress Tiffany Espensen.

Will Espensen be reprising the role here? No one knows…no one even knows if this project will ever get off the ground. Several of Sony’s Spider-Man projects haven’t.

So It’s Come To This: Squirrel Girl In A TV Show

The Complete List Of Crisis On Infinite Earths Guest Appearances