The Solus Project begins as many other survival games do. You are the lone survivor on an alien planet, bearing the responsibility for finding a new home for the rest of humanity away from Earth. It has two distinct gameplay sections, focusing on exploring the world around you and solving puzzles that pose as obstacles that block your path. A bit of story is sprinkled in between, along with a smattering of horror elements, but it is the two former parts that provide the majority of the gameplay.

In terms of exploration, this title has you trying to piece together the parts needed to build a communication tower so that you can get help from anyone passing by. Although it can be exciting at the start to step out into this new world, crafting items, and looking for new equipment, it soon becomes a laborious trek. Eventually, it just seems as if you are exploring just to get the end of the game rather than for any sense of enjoyment. 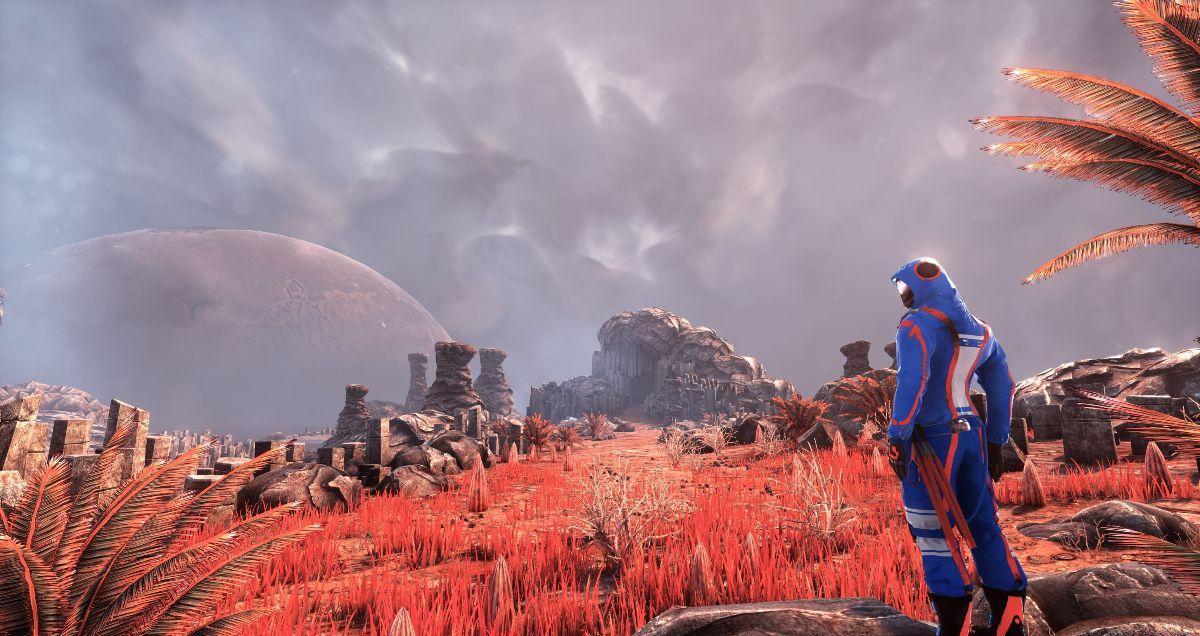 The same thing happens with the puzzle parts of The Solus Project. With survival not much of an issue thanks to the abundance of water and food, the main challenge comes from the challenges that the developers have created to act as obstacles. None of them are particularly difficult to overcome and it is clear that they are not in the same league as the likes of Portal or The Turing Test in terms of ingenuity.

There are a number of design choices that hinder the overall experience of The Solus Project. One of these is the fact that the controls can be difficult to wrap your head around. The button mapping is counterintuitive, leading to a definite break in gameplay when you have to try to remember how to access all of the different mechanics. There’s also the lack of any kind of tutorial or guidance. The game seems to pride itself in dropping you into an inhospitable world and letting you discover everything for yourself. 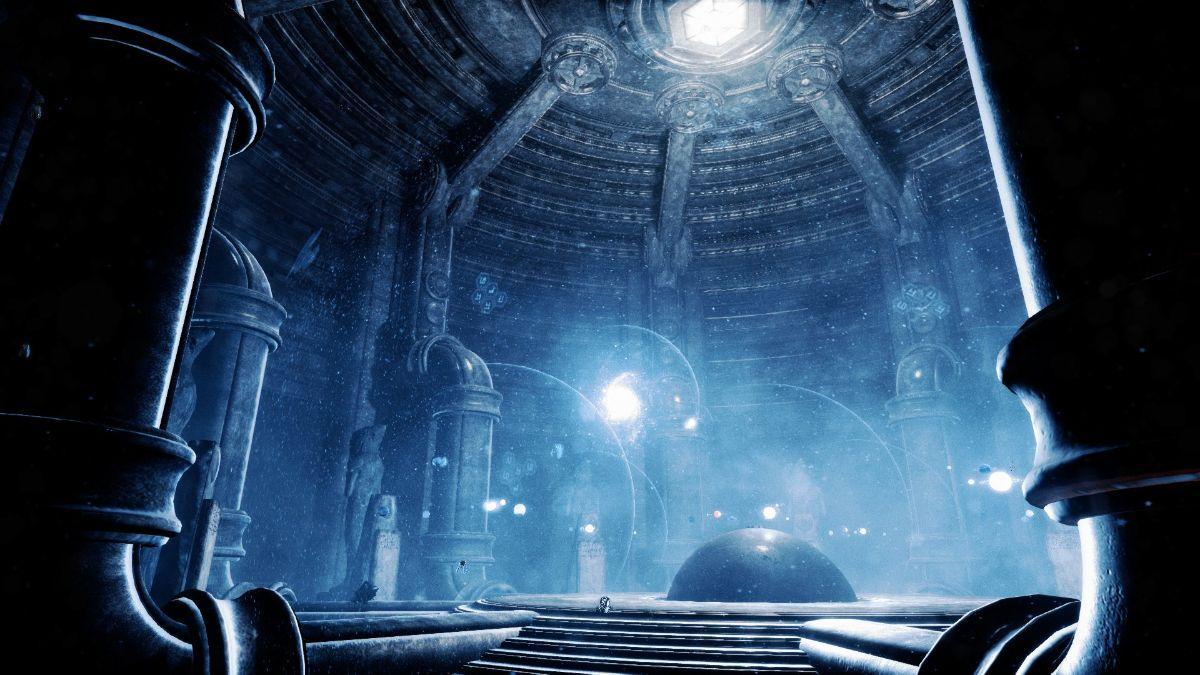 While this is an approach that many titles in this genre have taken, The Solus Project takes it to an extreme that just makes it annoying rather than adding to the atmosphere and feeling of isolation. When combined with the rather limited user interface and a frankly disappointing inventory system that makes sorting through your items a huge chore, there is just not that much fun to be had. Especially when you are having to use trial and error to find out exactly how everything works throughout almost the entire game. Unfortunately, they are not just niggling issues but problems that seriously detract from the game.

There is an area where the game manages to shine and that is with getting across the idea of the wonder of exploring such a vast and alien planet. While the visuals of the game are not the most stunning, they are very effective at demonstrating the sheer size of the world and just how desolate it is. It really does feel as if you are another planet, alone and afraid, trying to figure out exactly what you can do to somehow gain back control from the fierce nature that surrounds you. This is further enhanced by the dynamic weather and day/light system that can create some truly dramatic moments as you seek to find shelter from the harsh elements. 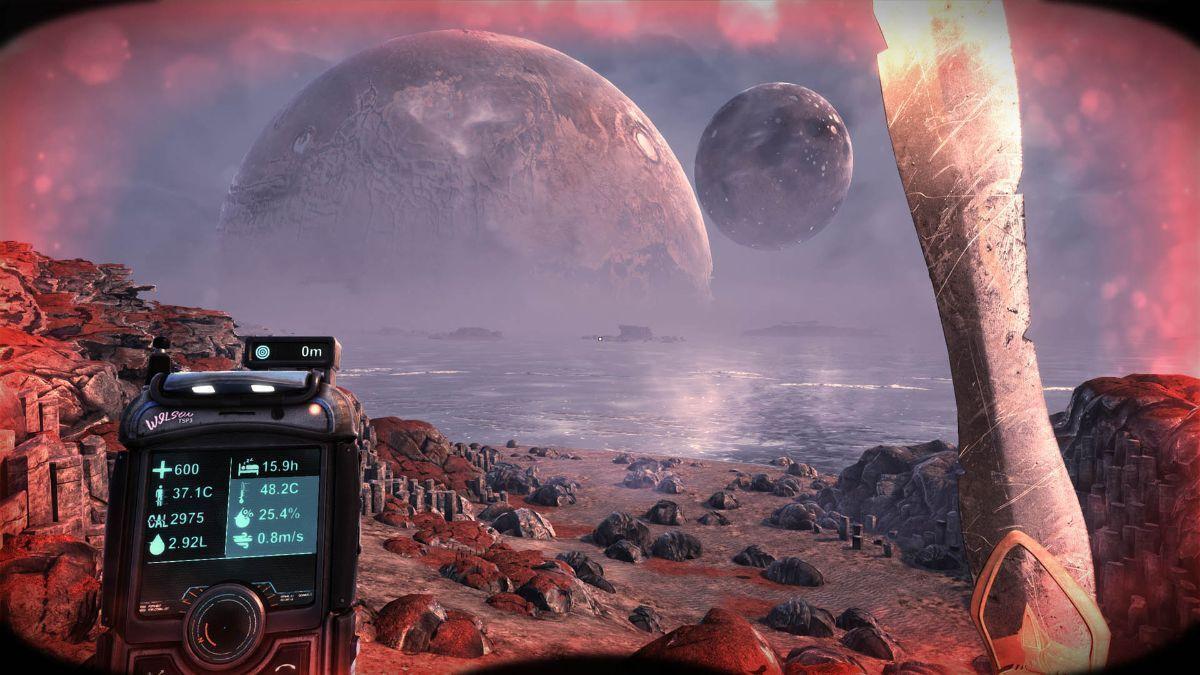 The Solus Project also suffers from its fair share of bugs. Because the game is built around you exploring the environment, game-breaking glitches are particularly loathsome. There were multiple times when progress would grind to a halt when a bug would prevent you from leaving an area or stick you to the ground. Items were seemingly lost in the inventory or disappeared from the world when placed on the floor.

When looking at the game as a whole it is hard to look past its flaws. At times, it is able to provide a great atmospheric walking simulator with some interesting concepts but then struggles to implement its essential gameplay mechanics effectively. The exploration and puzzles are not interesting or exciting enough to justify slogging through the 10-hour campaign, especially with the confusing controls and user interface.

This review is based on a digital PlayStation 4 copy of the game that was provided by the publisher for review purposes.