See if this sounds familiar: a privileged man who can have whatever he wants decides he wants a specific woman — and he won’t accept her answer of “no” no matter how many times she repeats it. The movie Somebody’s Darling feels especially relevant now that sexual harassment and unwanted advances are a nationwide issue bringing down celebrity after celebrity, but the problem itself has always been there throughout history. And at the moment, not enough attention is devoted to it on college campuses.

A brooding mysterious fraternity president becomes obsessed with a coed despite having it all in his privileged existence. What begins as a hopeful romance twists into obsession, and he risks his social standing in his pursuit of her heart. It seems that a positive change of character might bloom as he drifts away from the misogynistic, hedonist ways of his frat brothers.

But a dark secret seems to cloak it all, and glimpses of truth surface in his surreal visions and dreams. Huge and horrible revelations mark the violent finale of this retro-styled, psychological horror drama touching upon current issues of date rape culture, southern history, and privilege.

Somebody’s Darling will be out for iTunes, Amazon, Google Play and VUDU on December 1. 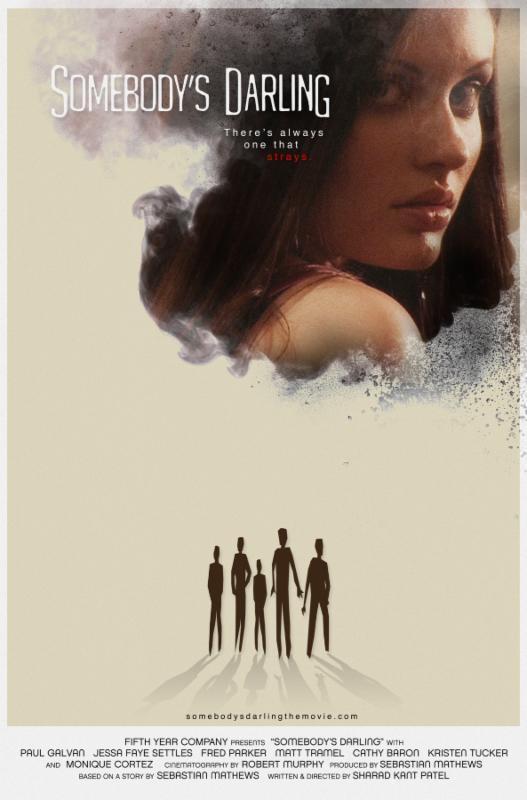 DreadStar: The Quest for Revenge Now Live On Steam

Run — Monstrum Has Taken Physical Form In Our World