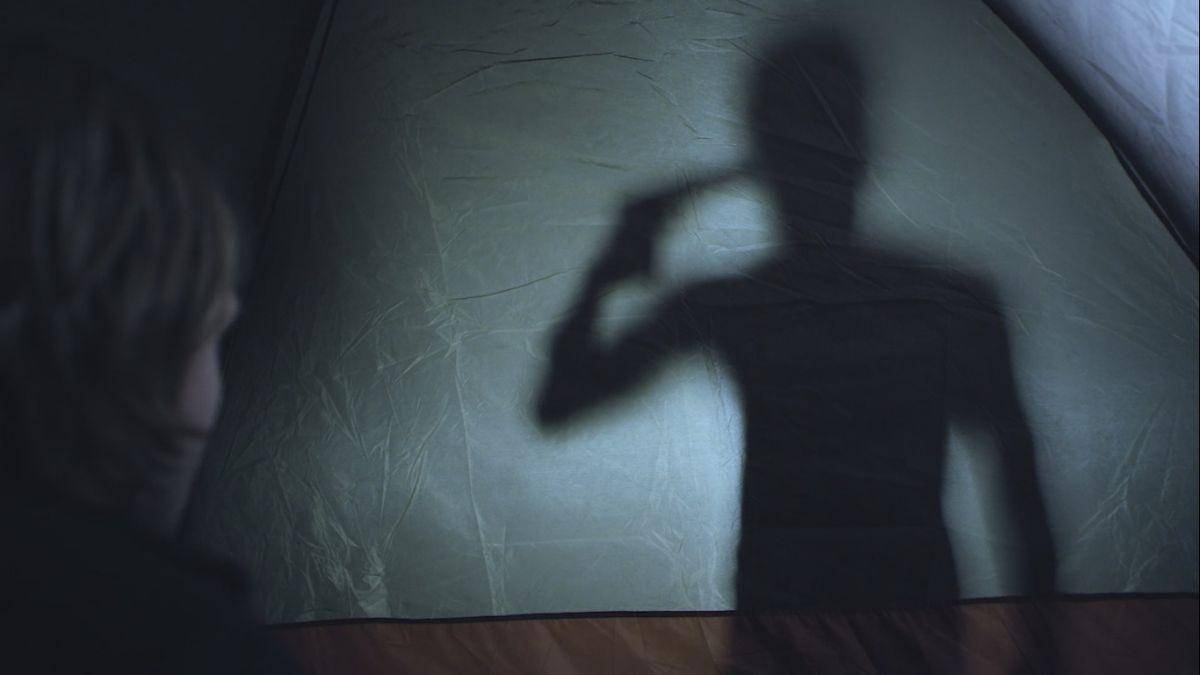 Summer Hill Entertainment will be releasing Show Yourself to home video soon.

If you go down in the woods today, you’re in for a big surprise….if your name is Travis and you’ve recently suffered a loss. To process his grief, Travis has journeyed into the woods alone. In theory, the solitude of nature should have helped him cope, but….it suddenly occurs to Travis that he may not be as alone as he intended! And so he comes closer and closer to screaming the movie’s title.

Show Yourself shows itself August 11 on DVD and VOD platforms. Or, if you have Amazon Prime, the film is on Instant Video today!

When his friend Paul dies unexpectedly, Travis heads into the woods to say goodbye. As Travis deals with his grief, and the way it has affected the relationships in his life, he starts to realize that he actually might not be alone in the woods. Curiosity turns to horror as Travis comes face-to-face with something both inexplicable and frighteningly familiar.

Scary Stories To Tell In The Dark: The New Spooky Trailer

Daughter Of Dismay To Make Its Debut At Arrow Video Frightfest

Two New Peeks At Ready Or Not