Seasons After Fall (Xbox One) Review

Out of all of the genres available in the gaming industry, the 2D sidescrolling platformer has seen the biggest boost from the advent of indie developers. What was once a dying art form has become the go-to field for small studios looking to make their mark in the world. In that respect, Seasons After Fall has a great deal of competition to vie with as it releases on the Xbox One for the first time. The only thing remains to be seen is whether it can stand out on its own merits in what is a crowded domain.

In this game, you start off as a rather large seed in a mysterious location. Rising up to The Sanctuary, you soon take control of a nearby fox that becomes your physical form, allowing you to travel around the world. Your journey is started by a disembodied voice that directs you to your next task. Unlike many other games in this genre, Seasons After Fall does not rely on pure platforming skills for its challenge. Instead, it uses rather subtle and delicate puzzles to make up the majority of gameplay. 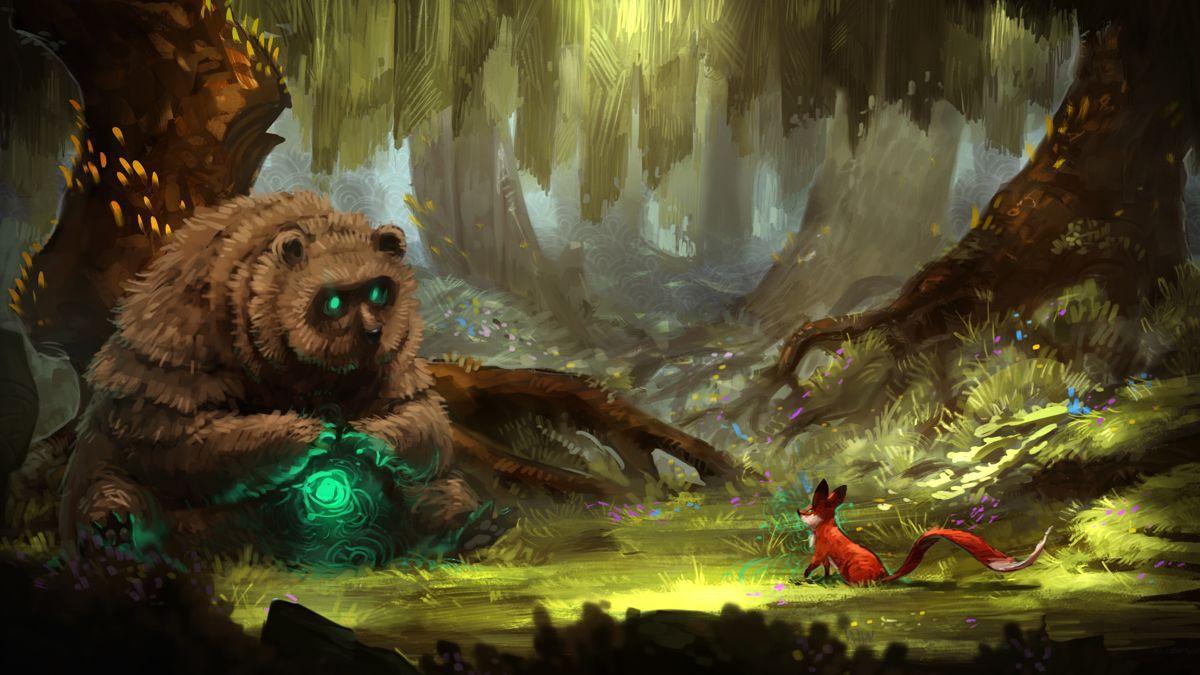 These puzzles come in the form of an ability to change the seasons. As you progress through the first part of the story, you gain the power to alter the weather. This allows you to manipulate the environment so that you can overcome obstacles that block the path. This might come in the form of water that needs to be frozen by going to winter so the fox can walk on it or changing it to autumn so that leaves float in the air.

Discovering which season you need to use to pass a new location is where all of the challenge and fun comes from. Although they are certainly interesting puzzles with rather unique mechanics, most of them are not that difficult to overcome. Apart from a few exceptions, this title is not going to be too tasking for the vast majority of people. The only stumbling blocks will likely only last a few moments. While this may mean that it isn’t hard enough for those who like platformers in the style of Super Meat Boy, it does mean that it is perfect for players of all ages.

In terms of story, Seasons After Fall slowly reveals the plot over time. It has a rather enigmatic feeling to it, which is helped by the lack of detailed explanations. All you have to go on is the voice overs from the narrators who, along with a number of flashbacks, gently pointing you in the right direction. The game is interesting enough to make you want to continue to find out exactly what is going on. 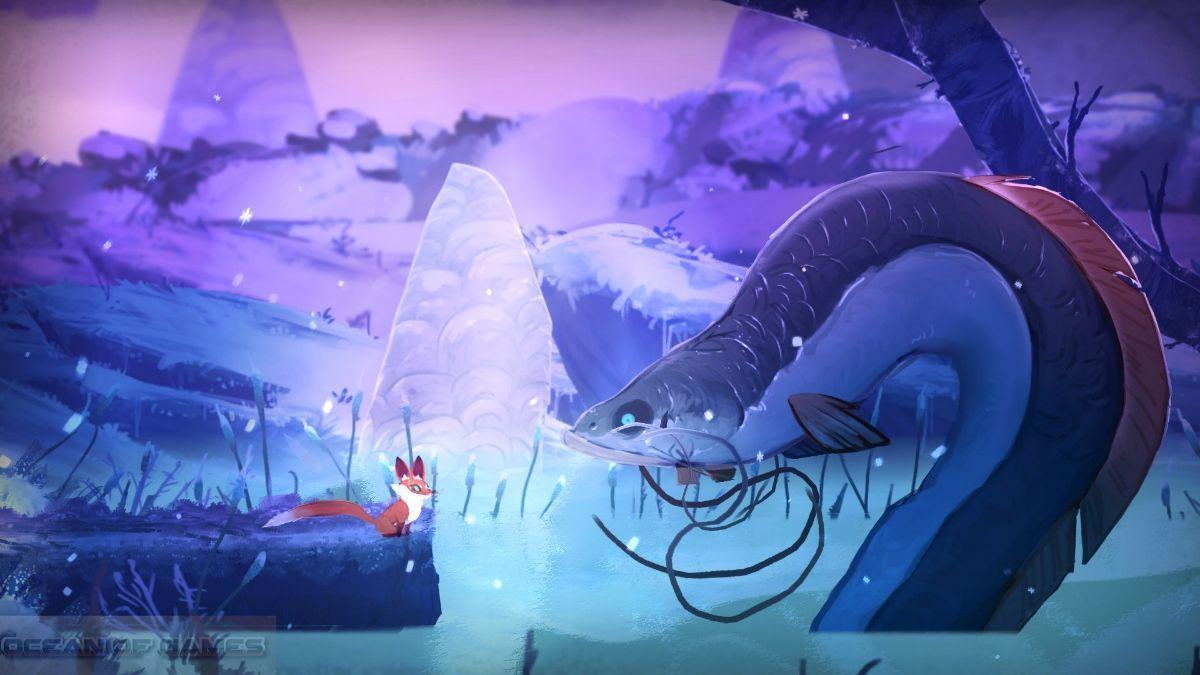 Perhaps the best part of this title is its artwork. It has a wonderful design that makes it look like a living painting, which has been handcrafted with exquisite detail. The animation and visuals make Seasons After Fall look more like an old Disney movie rather than a video game but the look works completely in its favor, providing an atmosphere that fits the tone of the story perfectly. Thankfully, for a title that leans so heavily on the narrators, the voice work has been completed to a high standard. Each character has its own identity and personality that has been brought to life purely with their speech. Equal credit can also be given to the stellar soundtrack that resonates with the rest of the experience.

There are only a few slight problems. While the platforming elements are not as important, they still play a role in the overall experience. This is somewhat fortunate as the controls are not as sharp as they could be. The input seems to lag a tiny bit making it difficult to make quick movements effectively. Jumping and changing directions just feels clunky compared to many other platformers, though, it isn’t as much of an issue here. The distinctive art style also means that some of the objects can sometimes bleed into the background, making it difficult to pick out what you can interact with. This only happens on a few occasions, making it less of an issue than it could have been.

Seasons After Fall is well worth exploring even if you are not that big of a platform fan. The elegant puzzles will keep you entertained while the gorgeous visuals and beautiful music will ensure that you are never let down with the presentation. Ultimately, there are few other games that look this good that can also be enjoyed with the rest of the family, with even young players being able to grasp the gameplay and plot.