Last spring we told you about Prodigy, a psychological thriller from writer/directors Alex Haughey and Brian Vidal. If you’ve neglected its VOD release, there’s good news ahead…you won’t have to pay any VOD fees to watch it, as long as you have a Netflix subscription.

A discrete branch of the military calls upon psychologist James Fonda to take the case of a dangerous patient, nine-year-old Ellie. As their session begins, the young girl dissects Dr. Fonda’s unconventional methods, revealing her genius-level intellect. Only by challenging her to a battle of wits does Fonda begin to unravel the supernatural mystery surrounding Ellie — a deadly secret that threatens to destroy them both.

Ellie’s brain power goes beyond just being smart….she’s also a powerful telepath. Some people in the government want to destroy her, while others hope she can be saved. It’s Mr. Fonda’s goal to break Ellie down and find the humanity in her before it’s too late. Yet even restrained in a straitjacket, she tends to hold the advantage…

Prodigy has had a successful life so far as a digital release, and it maintains a fresh Rotten Tomatoes score. You may read our Prodigy Movie Review here. See what you think of it when it makes its streaming premiere August 22 on Netflix. 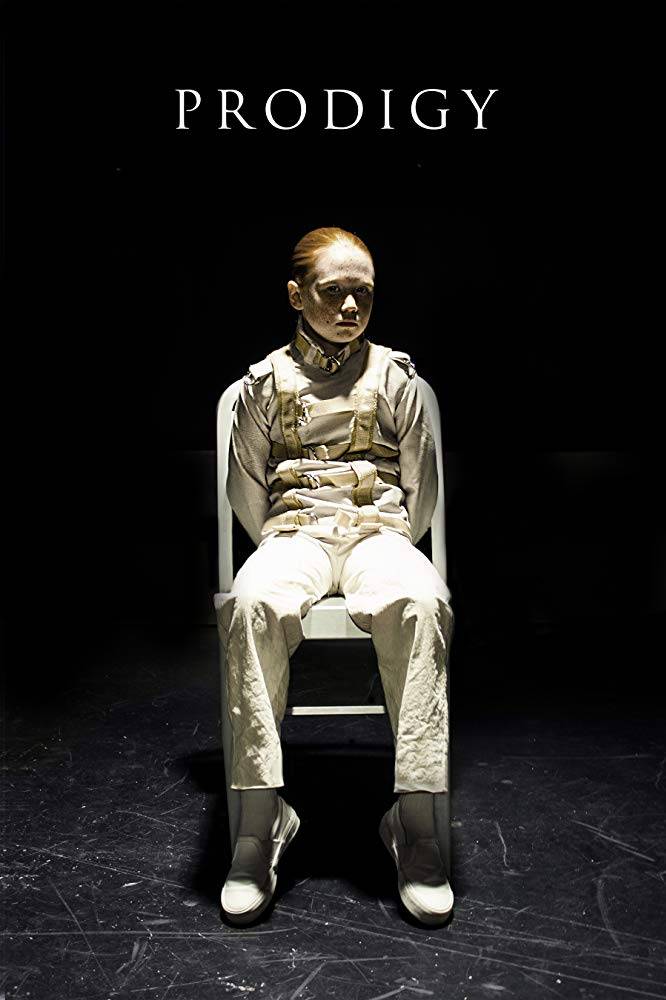