In 2015, I had written an article about the Best Original Song nominees of the 87th Oscars. That year’s Academy Awards ceremony saw “Glory” from the Martin Luther King biopic Selma win the Best Original Song Oscar in a field that also saw competition from films like The Lego Movie and the Glen Campbell documentary I’ll Be Me. I didn’t write articles about the Best Original Song nominees for the 88th and 89th Oscars, but I figured that with 2018 marking the 90th anniversary of the Oscars, it would be nice to return to writing about them. As I did in 2015, I’ll be writing about the songs that were nominated, and then I’ll predict who will win, as well as mention who I would like to see take home the Oscar.

The first nominated song is “Mighty River”, performed by Mary J. Blige and written by Blige, Raphael Saadiq and Taura Stinson from the Netflix release Mudbound.

The movie itself is a powerful drama about racism and the aftereffects of World War II. While some may look on the post-WWII era as a time when things were improving and good things were happening, they really weren’t for most Americans. A lot of horrible things happened back then, especially for minorities and women. The song “Mighty River” is all about forgiveness, taking on a gospel sound as Ms. Blige sings about making peace. While there will always be hatred and venom in this world, this song speaks of human kindness and can make you think. Maybe you’ll think that peace will come someday, or you may say, “Isn’t it pretty to think so?”, but songs can challenge your spirit, and that’s what this one does.

The second nominee for Best Original Song is “Mystery Of Love” by Sufjan Stevens from the drama Call Me By Your Name.

The movie is a tale of a love affair between 17-year-old Elio Perlman (played by Oscar-nominated Timothee Chalamet, who was 21 when the movie came and is 22 as of this writing) and an older man named Oliver (played by Armie Hammer), and the impact it has on Elio’s life. No matter what sexual orientation you have, surely you’ve had thoughts about older people, seeing in them something that you aspire to or have a fantasy about, and this movie is about that experience and how it can impact one’s life. The song “Mystery Of Love” reflects that idea. Love truly is a mystery. The hows and the whys, the ways it develops and envelops, the beginnings and the ends…Stevens’ songs reflects the emotions of this movie, and indeed, the feelings one can develop in real life.

The third nominated song is “Remember Me” from Pixar’s Coco, itself nominated for Best Animated Feature, performed in several different versions and written by Robert Lopez and Kristen Anderson-Lopez, who previously took home Oscars for the mega-hit song “Let It Go” from Frozen.

Whereas “Let It Go” was a song about starting anew and bidding goodbye to the traumas of the past, “Remember Me” is a song about keeping the memories of those who have gone before us alive, tying in neatly to the movie’s plot about the Day Of The Dead (no, not the zombie movie, but the Mexican holiday). It’s a beautiful tradition that they have in Mexico, and I’d like to think it could be adopted in America as well. I’ve forgotten most of what my father was like since he died when I was 12, and my relationship with my mom was so codependent, bitter and poisonous until her passing that I’ve been trying to forget her as much as I can, but it would be nice to see them again and make peace with the both of them. That’s what I think of when I hear this song, and I know many others have similar thoughts when they hear it.

The fourth nominated song is “Stand Up For Something” from Marshall, written by Diane Warren and Lonnie Lynn, better known as Common.

The movie itself was a biography of Supreme Court Justice Thurgood Marshall, and the song reflects the story of how he rose to that position. It also speaks to how, if you’re passionate about a serious matter, whether it’s political or something else, you shouldn’t compromise that position under pressure from others. That doesn’t mean you can’t change your mind about something, but it means you should change your mind of your own volition instead of feeling like you have a gun pointed at your head. I think we’ve all been in situations where we’ve turned away from what our beliefs truly are under pressure from others or from world events, but that shouldn’t be how one operates. Think for yourself and be your own person is the message I get from this song.

The final nominated song is “This Is Me” from The Greatest Showman, written by Pasek and Paul, who took home Oscars last year for the song “City Of Stars” from La La Land.

The world can be a brutal place, and it’s especially so if there’s something different about you. Maybe it’s your appearance or your mental abilities or the person you identify as, but if you go against the grain, things are going to be tough for you, as it was for the unusual folk in the circus of P.T Barnum, the subject of The Greatest Showman. Hearing the song and seeing the images, though, reminds me that we should all be free to be ourselves. As long as you’re not hurting anyone, be the person you want to be. We need individuals in society, people who walk a different path in order to make things easier for the individuals to come. As I’m often written of life with Asperger’s Syndrome, I’ve felt like a man on the outside, but thankfully, I’ve been able to find a large group of people on social media who understand me, accept my quirks and support me. I can honestly say that I agree with the sentiments of this song. 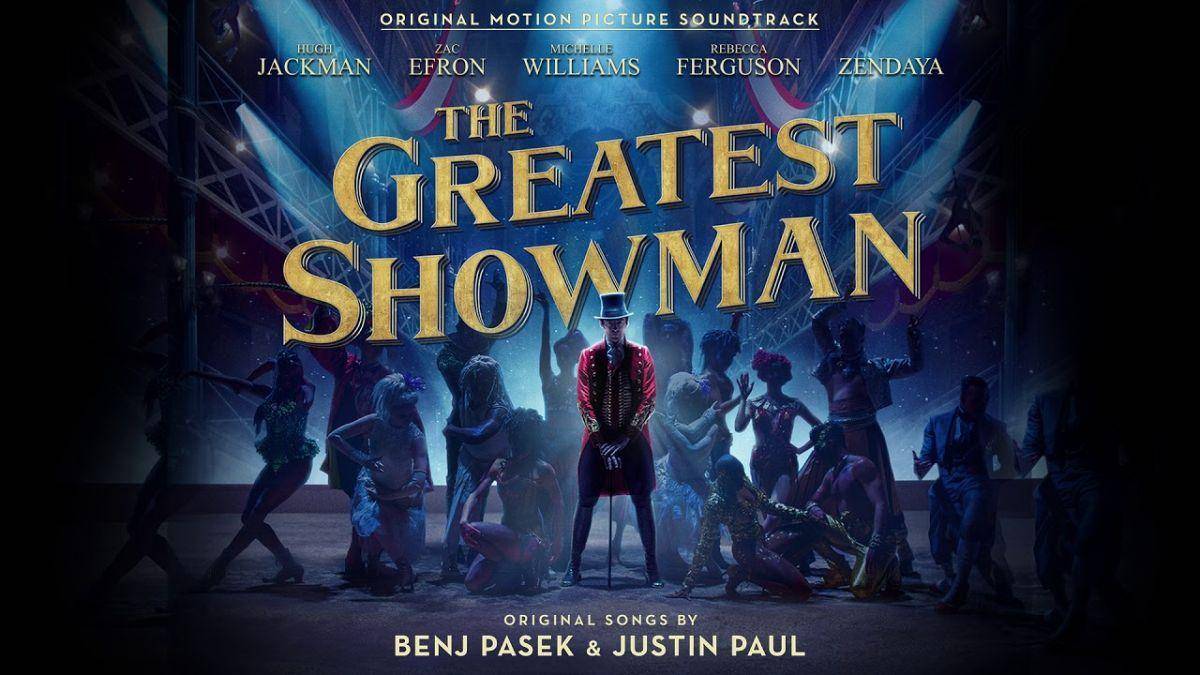 With that, I have to say it’s difficult to predict who will win Best Original Song, and who I want to see win. The songs that have been nominated this year come from movies that speak to important issues. Any one of these songs will be a worthy winner of Best Original Song. With that in mind, I predict that “This Is Me” will win Best Original Song, but personally, I would like to see “Stand Up For Something” win as well. Both of these songs have important things to say, and they have messages that speak to those who may not feel accepted or supported. We all need some form of support in this world, and all these songs speak to that truth.

Who will win? When March 4th rolls around, we’ll find out, and I’m looking forward to it.

As for what my own writing holds in the future, coming soon will be Flashback Interviews with actresses Lisa Wilcox (from the 4th and 5th Nightmare On Elm Street) and Dee Wallace (from E.T and Cujo, among many other projects). Keep your eyes peeled for those, and have a great day, everybody. Thank you as always for taking the time to read this.

I’m big on staying through movies until the closing credits end. I look out for all sorts of things, from mid-and-after-credits scenes to random jokes to the names of the people involved in making the movies. That’s how I came across my newest interview subject, Marian Green, whose name I

My newest interview subject, Darcy DeMoss, is a performer I’ve wanted to interview ever since I was doing articles for my previous writing base, RetroJunk. That was almost a decade back, but the end result was more than worth the wait. Darcy DeMoss is an actress, a dancer and a

Years before I knew the name of my newest interview subject, Ve Neill, I was witness to her work on some of the most enjoyable movies of my youth. From Beetlejuice (which won her the first of three Best Makeup Oscars) to Mrs. Doubtfire (which won her a second Best