Months of rumors and speculation about the Nintendo NX being some sort of hybrid console have finally been confirmed as the Japanese publisher revealed that their latest piece of hardware, the Nintendo Switch, is a fully portable console. A preview trailer shows how the Switch can be used as both a home console that works with a TV or as a portable handheld device that features detachable controllers so that it can be even more mobile. It is due to launch in March, 2017.

Fortunately for most gamers, that appears to be the only “gimmick” attached to the hardware, as the controller used within the trailer appears to be a traditional pad that Nintendo has somewhat abandoned in recent times. This should soothe fears that the Nintendo Switch would not be made for long-time fans of the company and would instead go for the more casual crowd once again.

The video also shows how easily the Switch can be removed from the main stand and used as a portable console. The screen, which looks like a tablet computer, can easily be clicked out and then played with controllers that can either be attached to the device on either side of the display or played remotely using a wireless connection. The controllers, known as Joy-Cons, can also be used as individual controllers as well to allow for multiplayer. 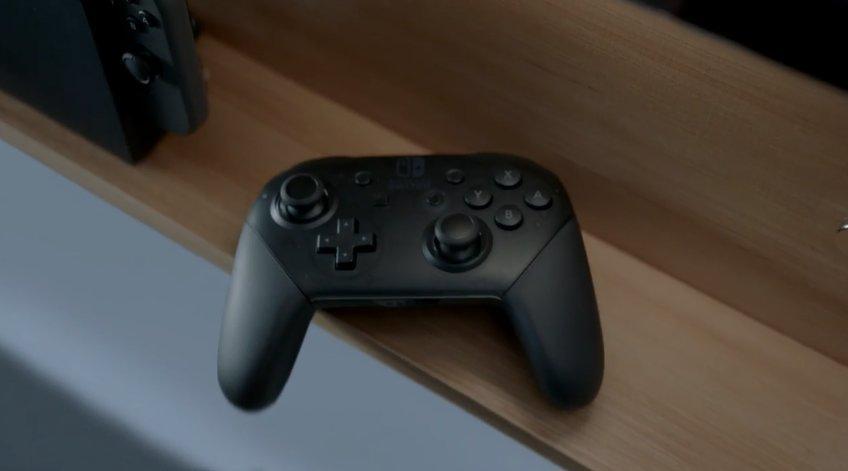 While there were no specifications given, making it impossible to see how games will perform on the machine, Nividia announced that it is responsible for the hardware components within the console. They have provided a custom Tegra processor to power the system.

Nintendo also revealed an image featuring the publishers and developers who are providing third-party support for the Switch. It includes the likes of Bethesda, Activision, EA, From Software, Capcom, Ubisoft, Sega, and Square Enix. Separately, the trailer also showed several titles running on the console. These included The Legend of Zelda: Breath of the Wild, The Elder Scrolls V: Skyrim, Mario Kart 8, Splatoon, NBA 2K17, and finally a brand new Mario title. 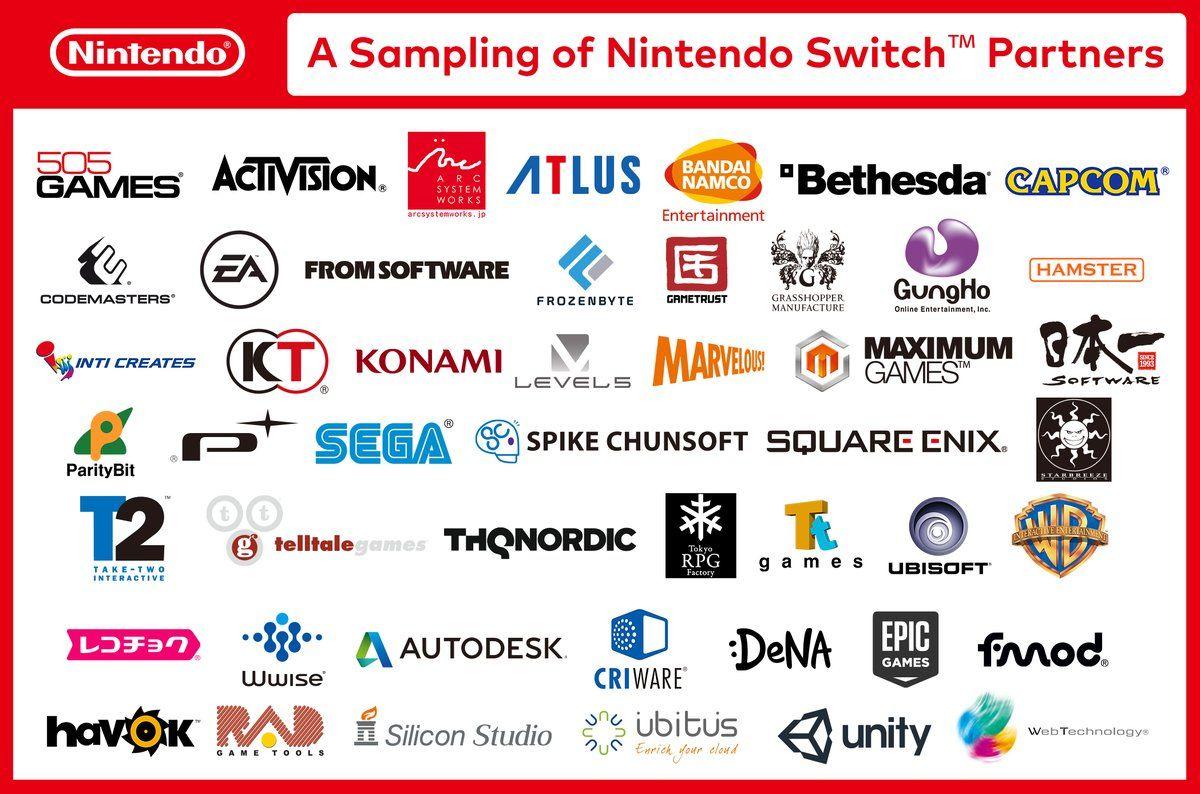 We won’t be getting any extra news on the Nintendo Switch today, though. The company explained in a press release that further details would be given prior to the launch in March, meaning we could be waiting a while before we find out the real info about the console.

“Today’s video incorporated short glimpses of representative gameplay to demonstrate the liberating nature of the Nintendo Switch home gaming system,” said the press release. “Full game demonstrations, the list of launch window titles, as well as launch date, price, product configuration and related specifics, will be shown and announced prior to the March launch.”