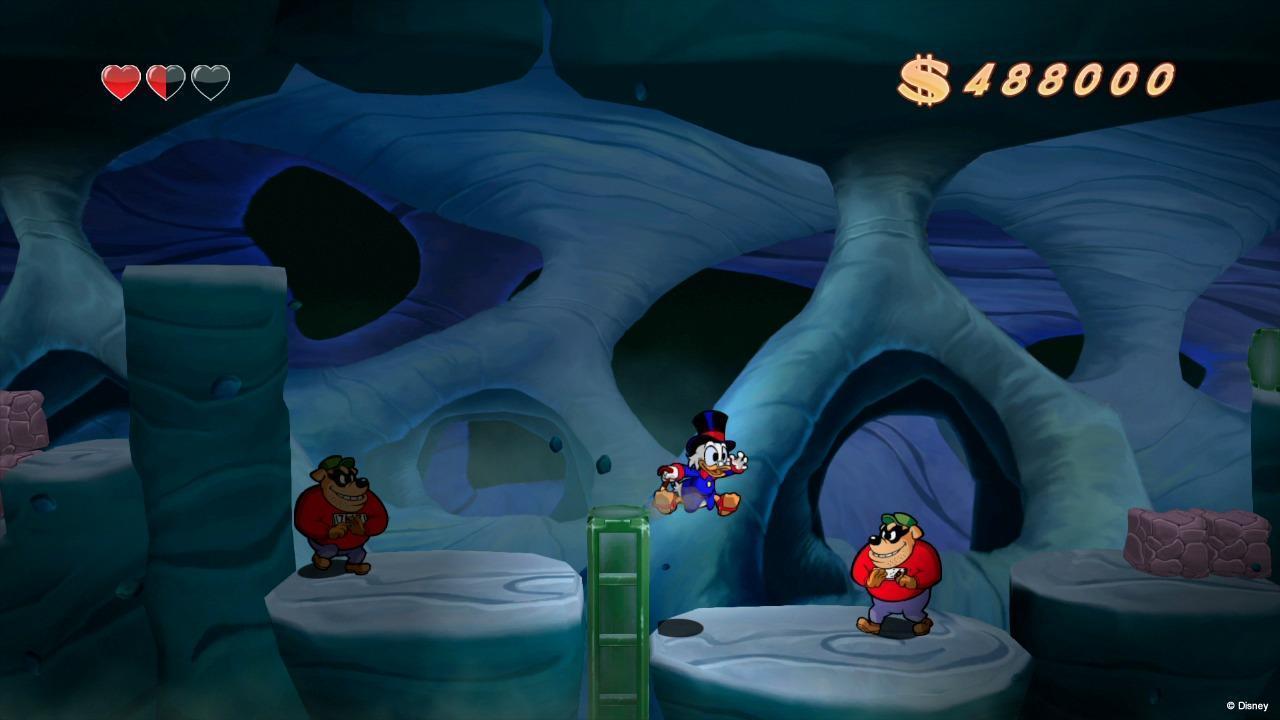 Be prepared to go on an all new and exciting treasure hunt this summer with uncle Scrooge and his nephews Huey, Dewey and Louie! Capcom, a prominent video games developer and publisher, has announced the release of DUCKTALES: REMASTERED. As the name suggests DUCKTALES: REMASTERED is a reworked version of DUCKTALES which was originally released in 1989 on the Nintendo Entertainment System. DUCKTALES: REMASTERED has the same five levels as the original with little adjustments. The game features levels named Amazon, Transylvania, African Mines, Himalayas and The Moon with a new tutorial level and the final battle location.
Capcom announced that the game will be available across Europe and North America as a digital download for PC, Nintendo eShop on Wii U, PlayStation 3 computer entertainment system and the Xbox 360 games and entertainment system from Microsoft. The game carries a price tag of $14.99 / €14.99 / 1200 Microsoft Points.

Assassin’s Creed Rogue Is Coming To PC In 2015

PlayStation Network Announces Titles for the 12 for ’12 Sale!