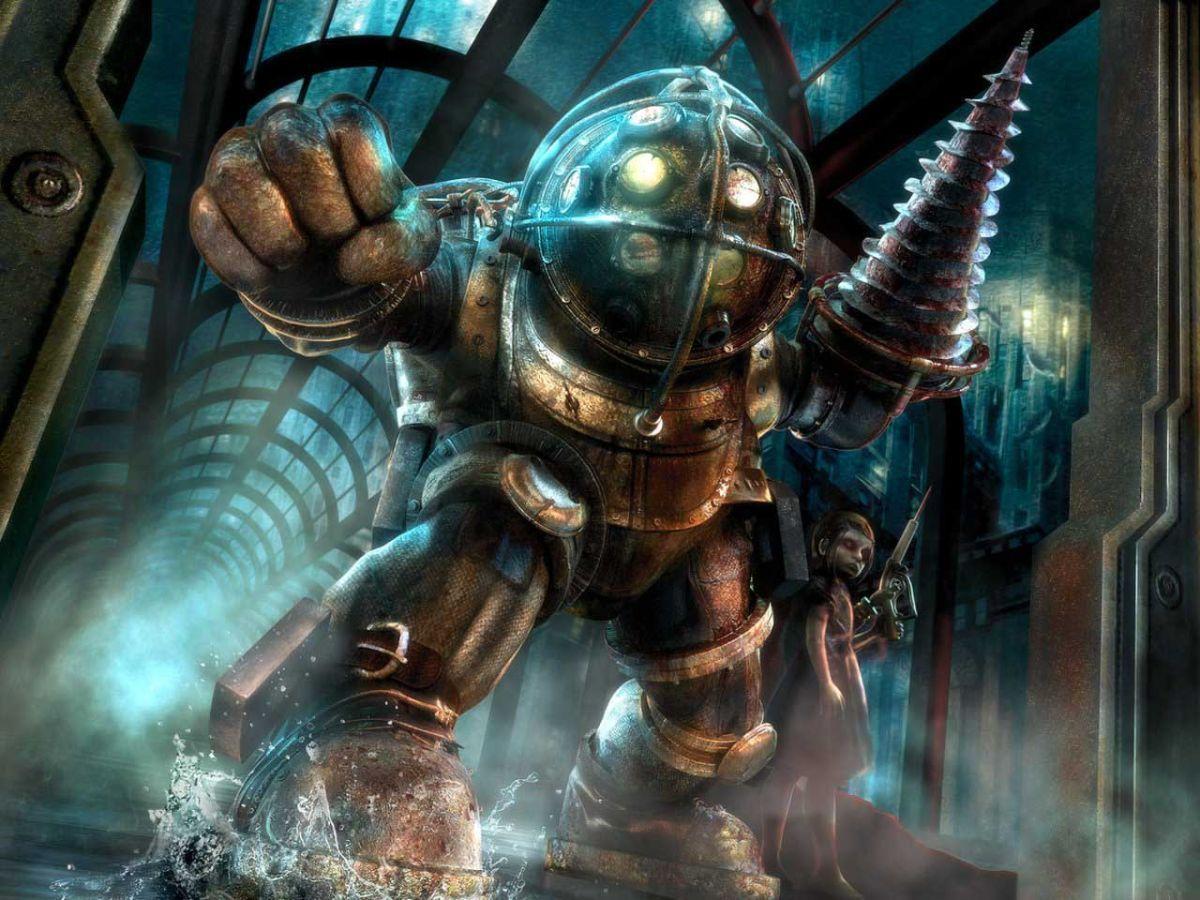 Is A New Bioshock On Its Way?

Oooo, what COULD this mean?! pic.twitter.com/P93Nl643SU

It’s unclear what the tweet is implying, and indeed when; with 2K Games at San Diego Comic Con this weekend with Borderlands: The Pre Sequel, it’s not entirely impossible that 2K could announce or show something new as well.

With regards to what to expect, there are a couple of different theories;

The likeliest, but potentially least interesting, of the outcomes is either of the middle two. Bioshock Infinite could be the latest title to be remastered for the PS4 and Xbox One, alongside Naughty Dogs‘ forthcoming The Last of Us Remastered, among others. Similarly, 2K could offer the full Bioshock experience in remastered HD glory, as a collection.

A brand new Bioshock isn’t entirely impossible, and would probably the most demanded from the list above, although SDCC is an unlikely event to announce a brand new title in such a well regarded series as its focus isn’t entirely on gaming.

As for Bioshock on the PlayStation Vita, it’s anyone’s guess whether this is still going to happen. Although discussed previously, we’ve seen absolutely nothing of a Vita port or brand new Vita Bioshock title. 2K Games recently published the Borderlands 2 Vita port with some success, once technical issues were fixed via a patch; assuming the numbers were good, 2K could be interested in further looking into Bioshock for the Vita, although this is also unlikely to be the teased game.

As the tweet doesn’t give specifics on a date or location for any news, SDCC might not even be the time or place for the announcement, with Gamescom and PAX Prime in the not too distant future.

Which outcome, from the list above, would you most like to see? Let us know in the comments below.